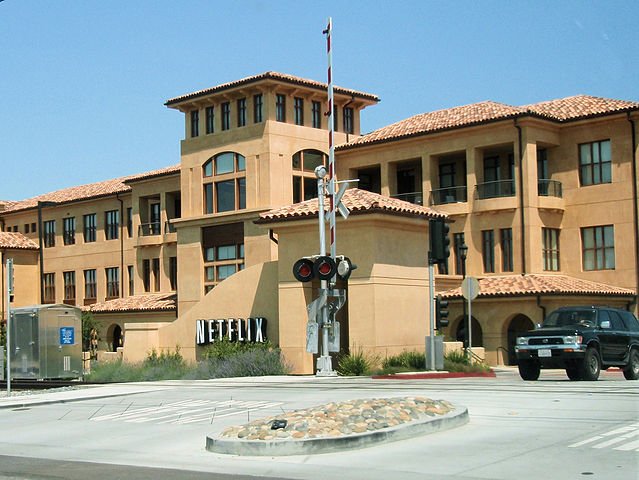 Netflix has announced the most amazing parental leave program I’ve seen yet. Netflix employees are now entitled to unlimited time off during the first year of their child’s life – with full pay! This program is offered to both mothers and fathers. Netflix has even taken the step to make sure it applies to adoptions. They have really ensured all employees, no matter who they decide to extend their families, are covered.

At any point, employees are welcome to come … Keep Reading!!!