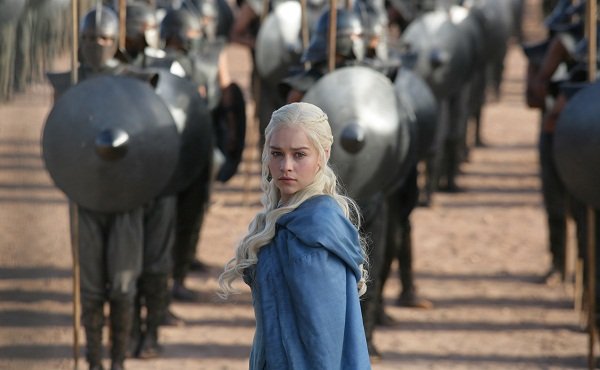 Will an Unpopular Name Harm Your Child? 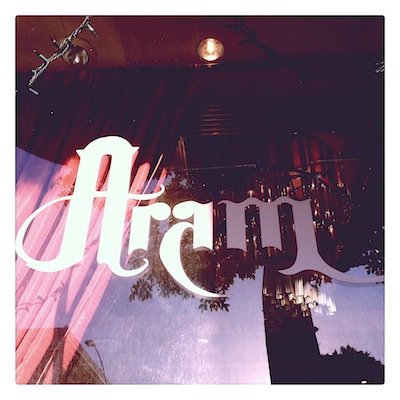 Barack Hussein Obama was quoted at the Al Smith dinner saying, “I got my name from somebody who obviously didn’t think I’d ever run for president.”

Clearly, it didn’t stand in his way.

However, a study in 2009 concluded that boys with unpopular names are more likely to break the law:

“Also, adolescents with unpopular names may be more prone to crime because they are treated differently by their peers, making it more difficult for them to form relationships,”