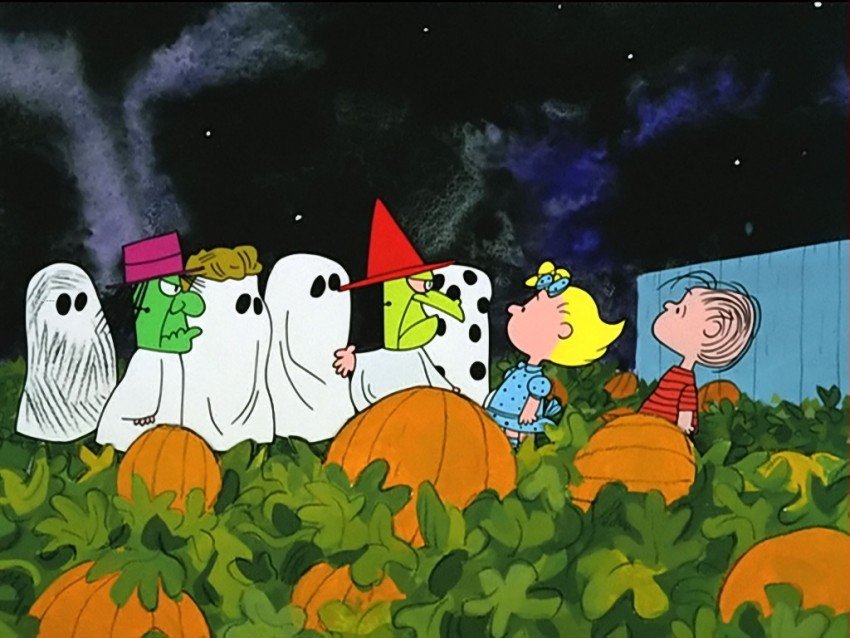 Rhett Butler is Anti-Cry It Out: (Not So) Real Men of AP 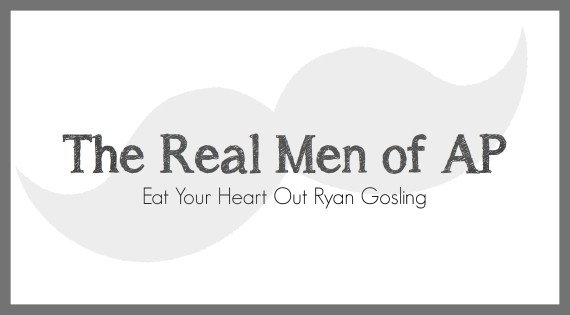 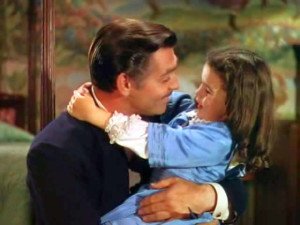 One of my favorite movies of all time is Gone with the Wind (the book is even better).

Clark Gable was dreamy enough on his own, but him playing Rhett Butler? *swoon*…

I always thought Brian was a bit like Rhett Butler’s character, but then that would make me Scarlett…

So, I tend to avoid using that comparison.

The movie happened to by on TV tonight and I turned it on during a scene where … Keep Reading!!!

There are so many great movies coming out

Do you know what every person in our house is waiting for? 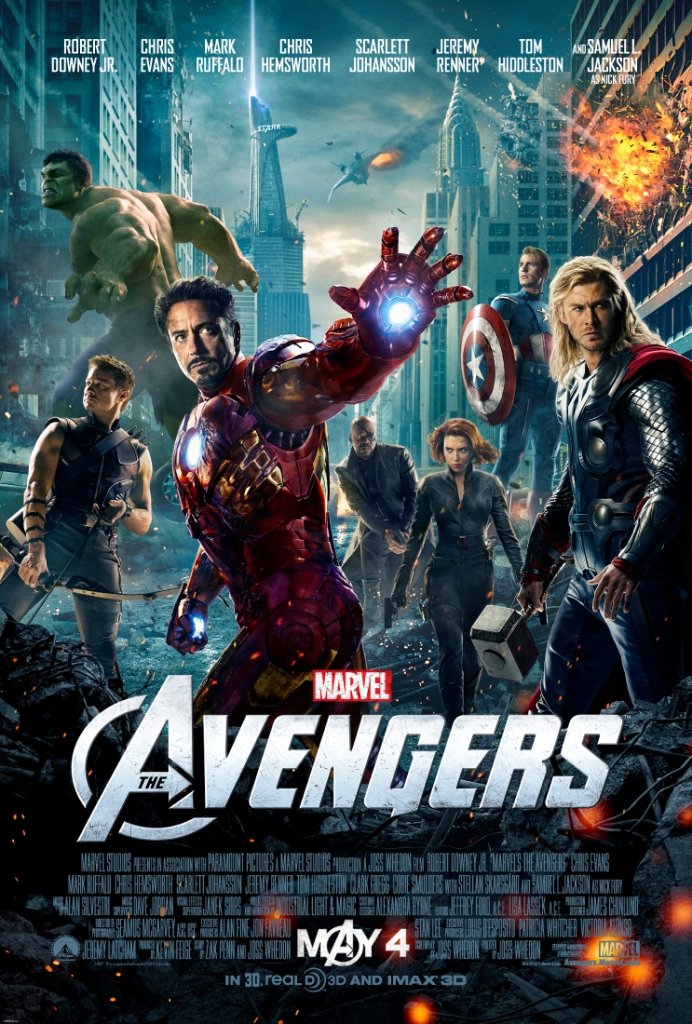 That is a lifetime away to my children. Luckily, the trailer was just released

Not to disappoint- this movie looks like it is going to be awesome.

Samuel for the past month will scream, “AVENGERS, ASSEMBLE,” throughout the day. 🙂