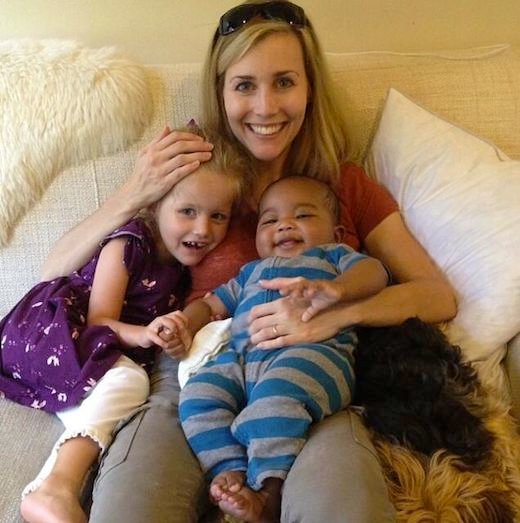 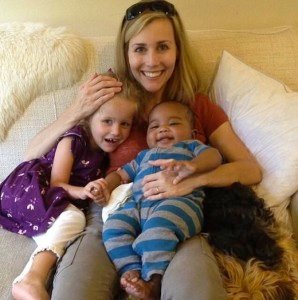 The Tide is Turning- Rant and Resolve

What a weird couple of weeks!

We got home from an amazing trip to Ethiopia and I was welcomed back with some serious health issues.

The Pathways fall issue happened to be released with us on the cover right when I returned. We took the photo a couple of weeks after the TIME cover was released as a response to that cover, with an article that shared our story of what had happened. However, the quarterly non-profit publication … Keep Reading!!!

On Sunday we had the talented Lori Dorman come to our home and take photos for the next issue of Pathways to Family Wellness. I am so excited they asked our family to be a part of their next issue.

Not only are they truly trying to capture the beauty of attachment parenting, they also want to show the importance of a father’s role in parenting. 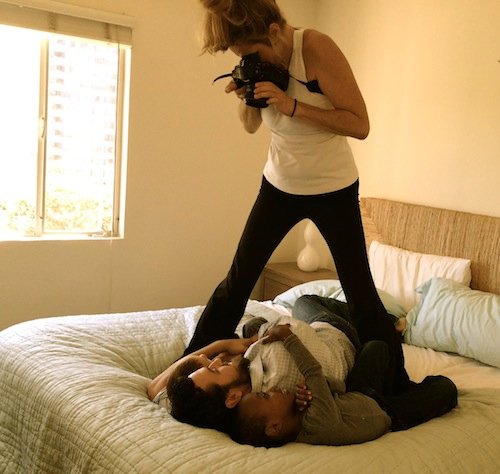 I can’t wait to see the shots Lori captured of Brian with the … Keep Reading!!!

Taking a Stand For What You Believe In 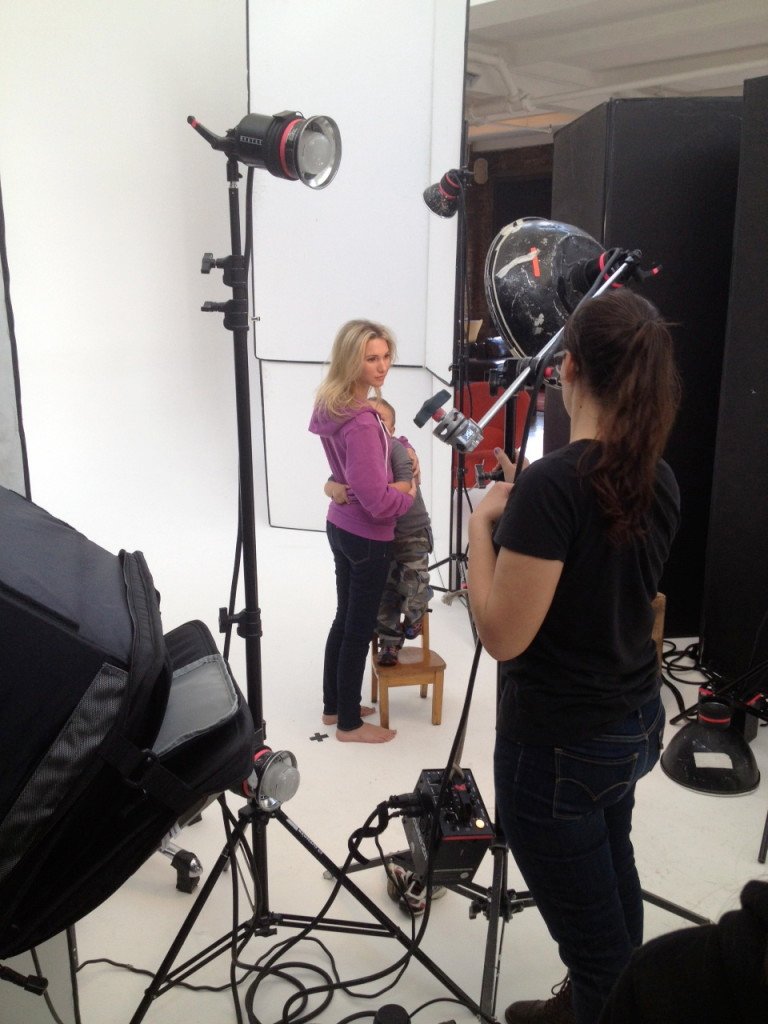 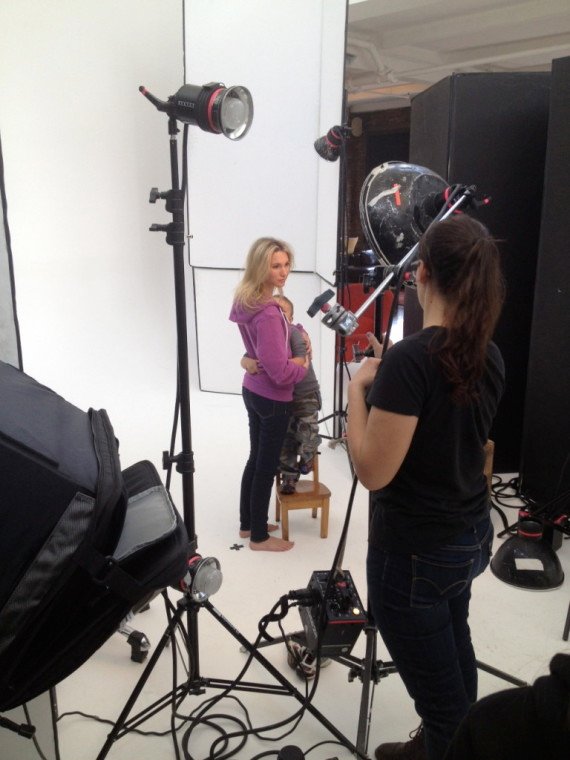 I keep getting asked this question:

“Do you think using the media is good way to spread an important message?”

I absolutely do! There are some things worth mentioning before jumping into something as crazy as a potential media firestorm, though.

MAKE SURE THE DECISION IS UNANIMOUS.

Your entire family needs to be on-board. You are a unit, make important decisions as one. A media firestorm will effect every member of your family, so you’ll all need to be … Keep Reading!!!