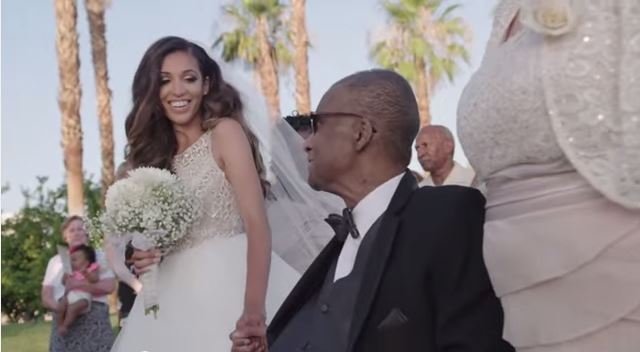 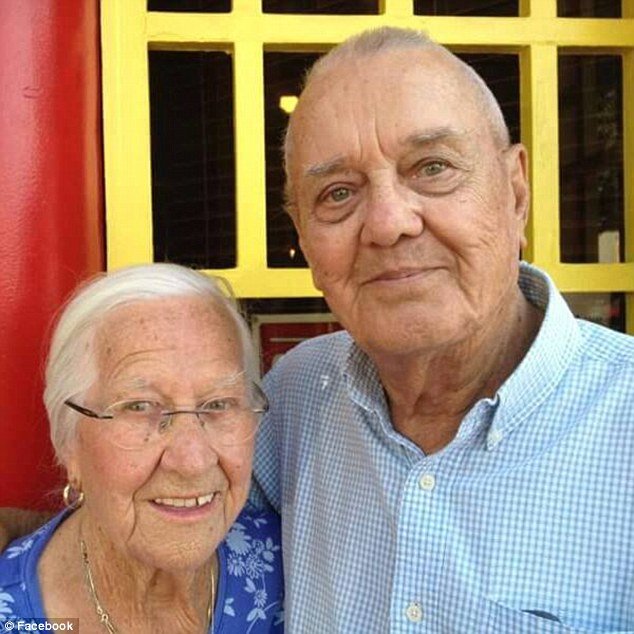 10 Clues You Might Be Dating an Asshat, 5 Pointers on how to Elude Them! Image and text by Shannon Colleary.

So I’ve become an expert in spotting and ducking them. Here’s my sage advice. My #AsshatCriteria:

1. He never does what he says he’ll do. He doesn’t call when he says he will. He doesn’t show up when he should. You frequently think he may be dead, then want to … Keep Reading!!!

Challenges Premarital Classes Should Include 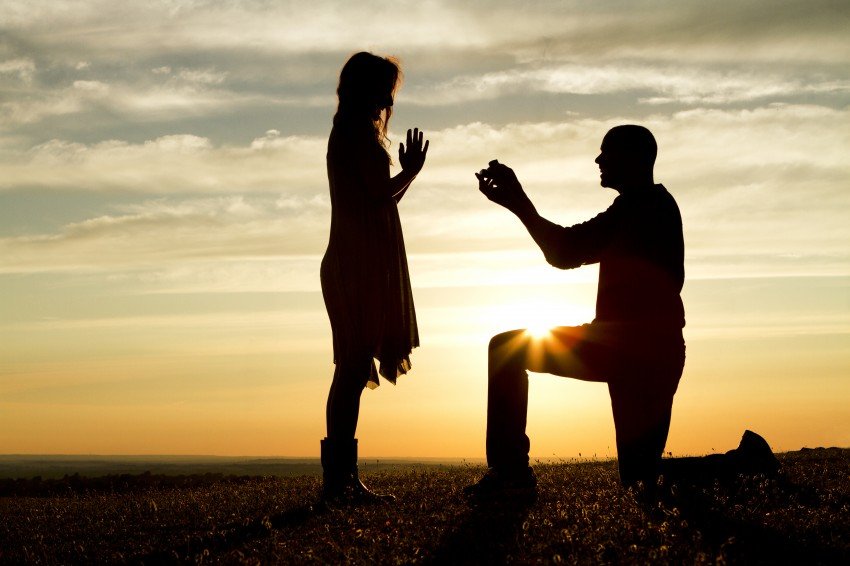 The author Madeleine L’Engle wrote this about marriage: “No long-term marriage is made easily, and there have been times when I’ve been so angry or so hurt that I thought my love would never recover. And then, in the midst of near despair, something has happened beneath the surface. A bright little flashing fish of hope has flicked silver fins and the water is bright and suddenly I am returned to a state of love again — till next time. … Keep Reading!!! 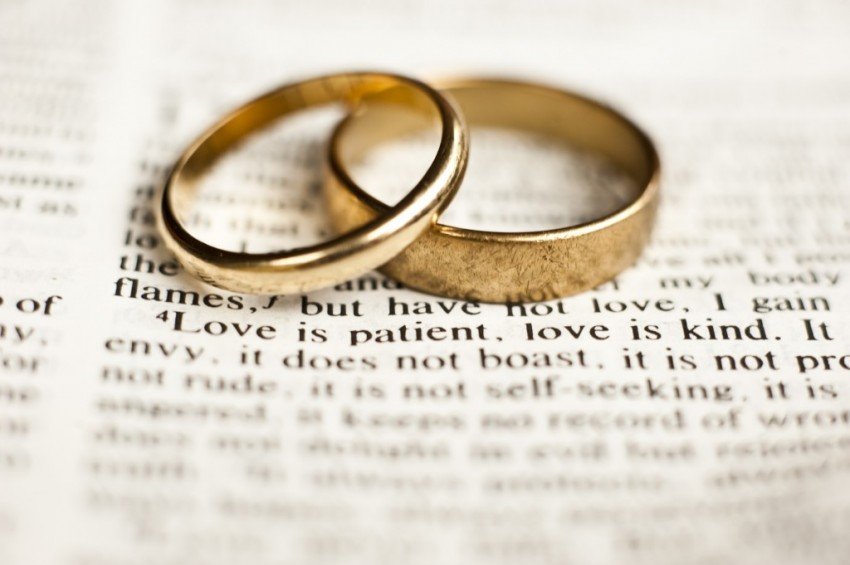 A little while back I posted my introduction as Chief Operating Officer for Jamie Grumet’s blog and her nonprofit organization, Raise It Up.  A picture was posted on Jamie’s Facebook page of me with my daughter on my shoulders during a trip to see the Terre Cotta Warriors at the Indianapolis Children’s Museum.  Several readers quickly took notice (for whatever reason) that I wasn’t wearing a wedding ring in the picture.  Comments started almost immediately about this … Keep Reading!!!

2 Elderly Women Marry After 72 Years Together! 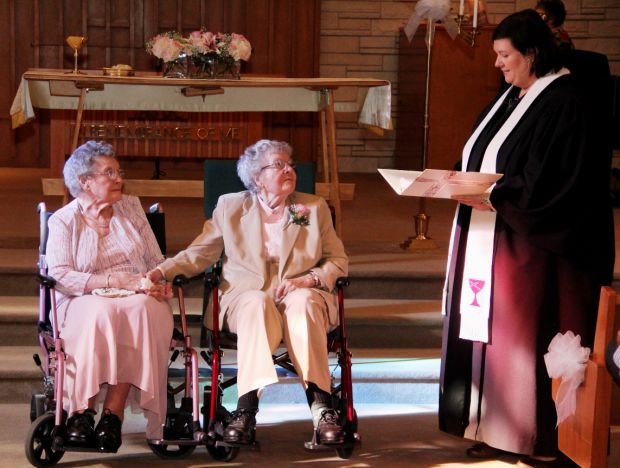 Vivian Boyack, 91, and Alice “Nonie” Dubes, 90, have been together for 72 years. Proving it is never too late to follow through with one of life’s greatest adventures, the two were married this Saturday at the First Christian Church in Davenport, Iowa.

The Rev. Linda Hunsaker who presided over the ceremony and stated that, “This is a celebration of something that should have happened a very long time ago.” 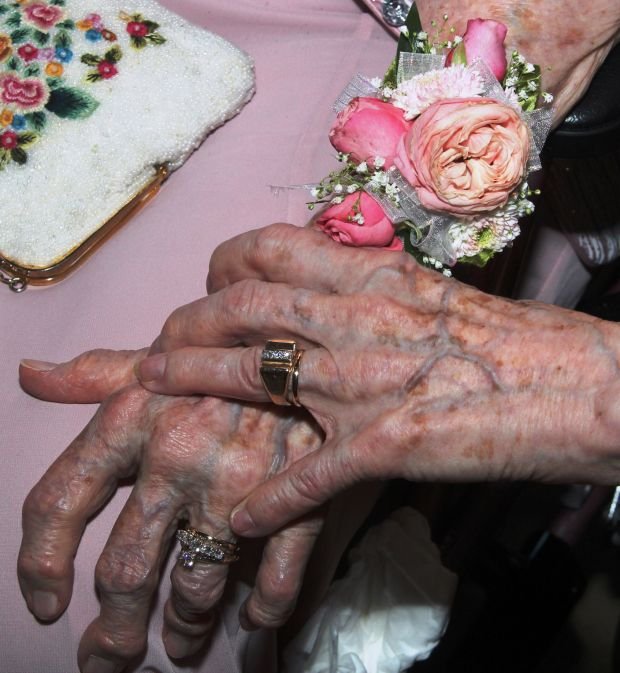 As for the couple’s earlier years-

Their time together has … Keep Reading!!!

A Letter About Marriage From My Dad 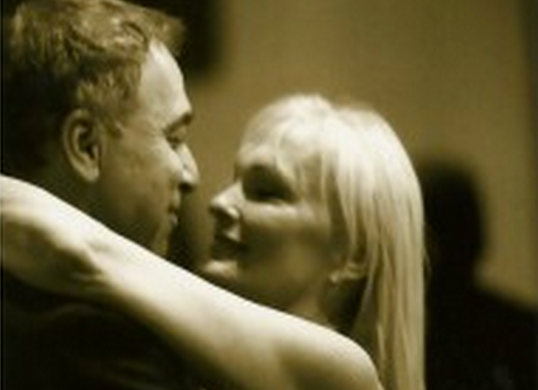 My parents have been married for over 40 years. 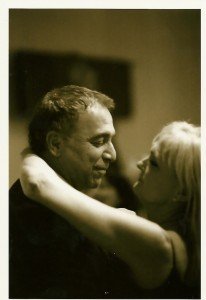 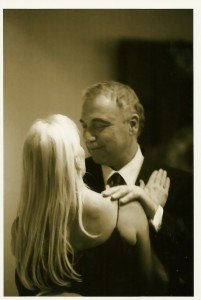 People always ask your Mom and I what is our secret to such a strong, loving marriage when they watch the way we love and interact with each other, and then find out later that we have been married for over 40 years.  … Keep Reading!!!

Don and Maxine Simpson were married for 62 years and died together, holding hands. Just like in The Notebook, this real-life story reminds us all how powerful love and loyalty truly are.

The Simpsons met while bowling several decades ago. They were married just a few years later. The family reiterates the fact that they did everything together. Their passions were international travel and being active and supportive in their local community. The couple shared their love … Keep Reading!!!

The Oatmeal created a step-by-step guide to cuddling. My husband has pretty much championed this technique. 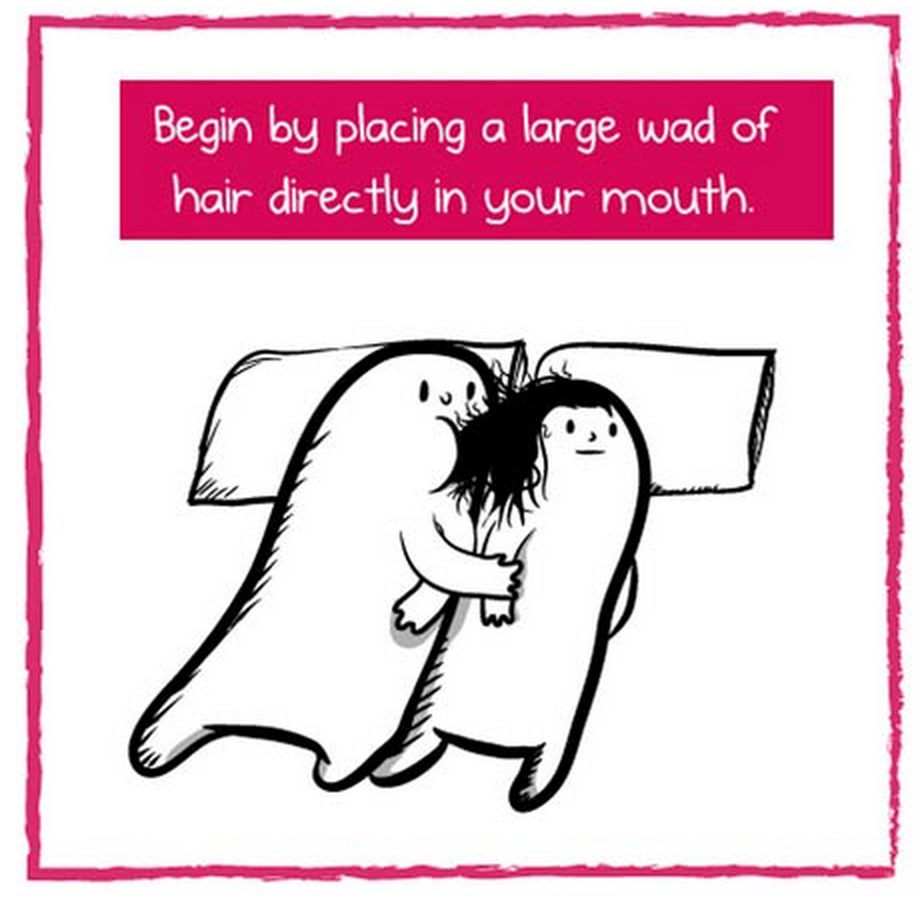 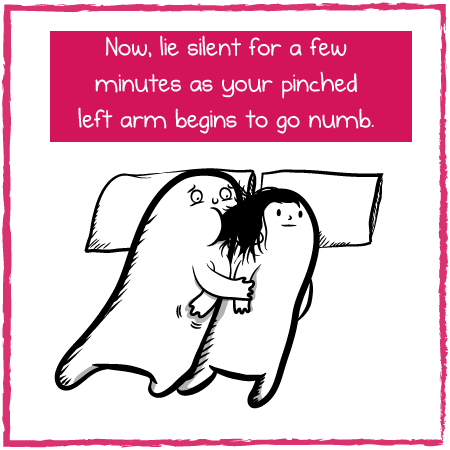 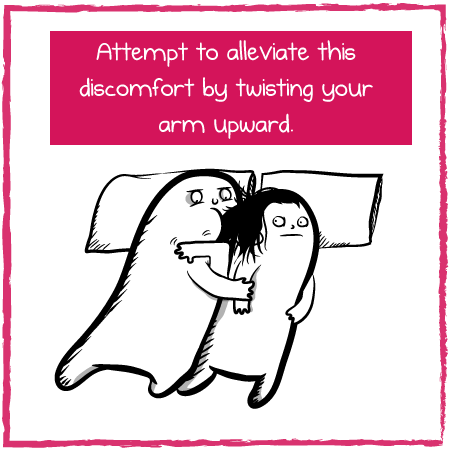 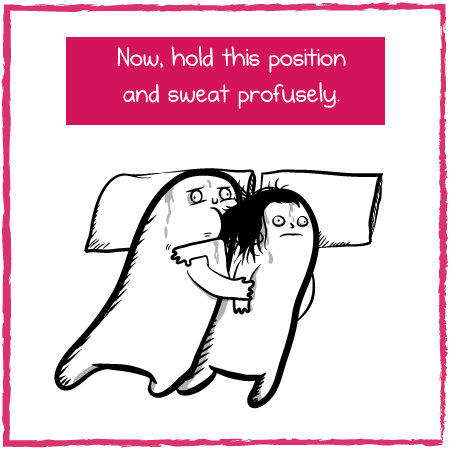 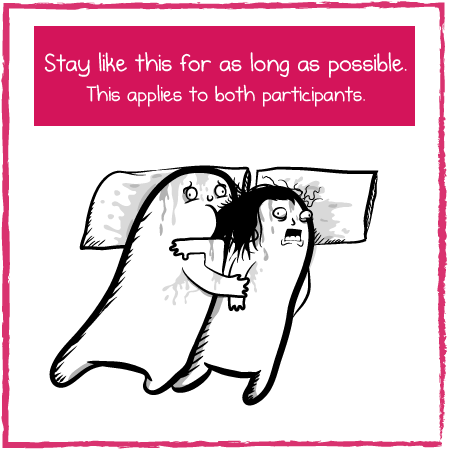 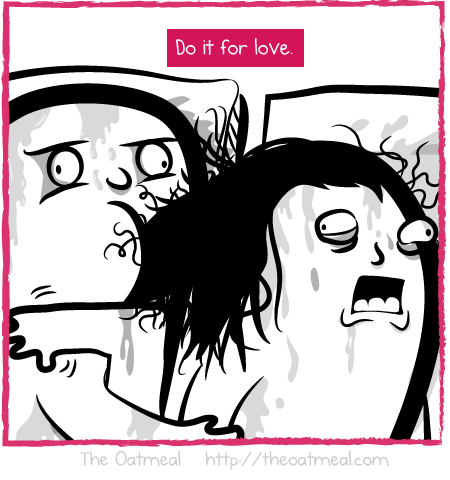 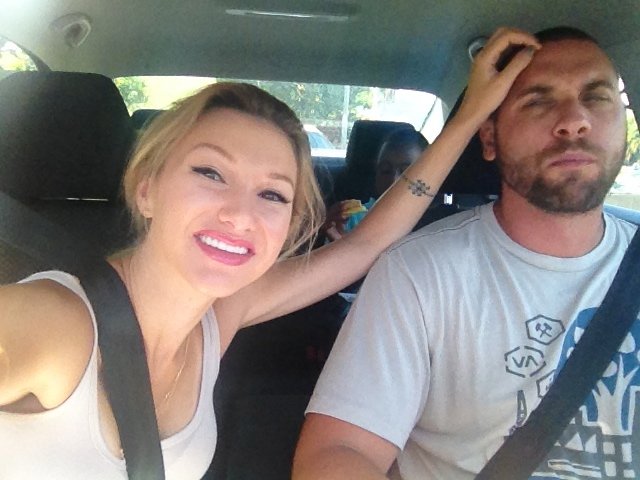 Brian walks in from a long day at work.