He Was Bullied in School for Hanging Pictures of His Father Who Passed Away in His Locker. He Fought Back by Opening the Door…

I am just going to let this video speak for itself. 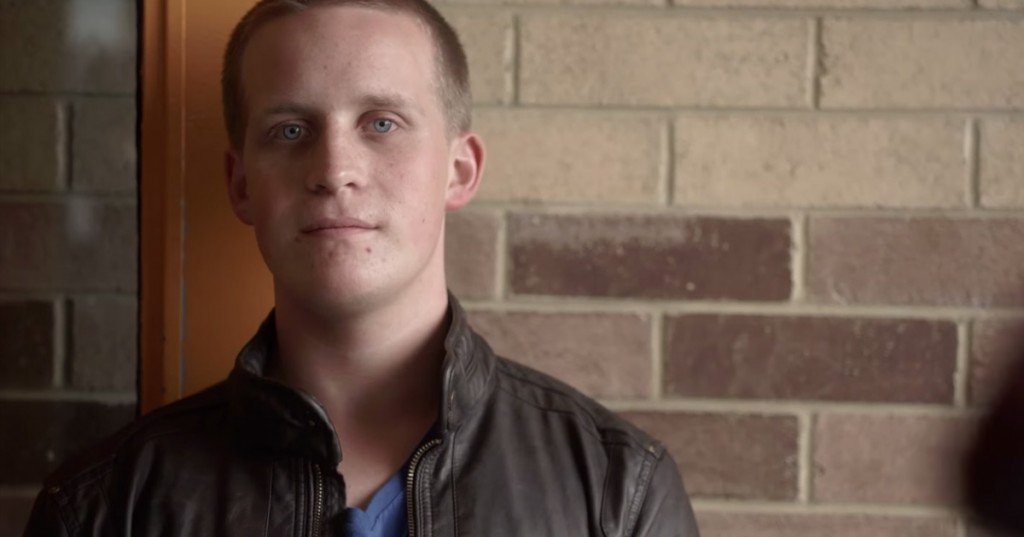 Khoi is still an infant, but his dad isn’t wasting any time teaching him to dream. In this creative tumblr, Khoi’s father shares adorable snapshots of baby Khoi, but what makes this unusual, is that he sketches over the image and places Khoi into various adventurous roles.

You can’t help but smile! 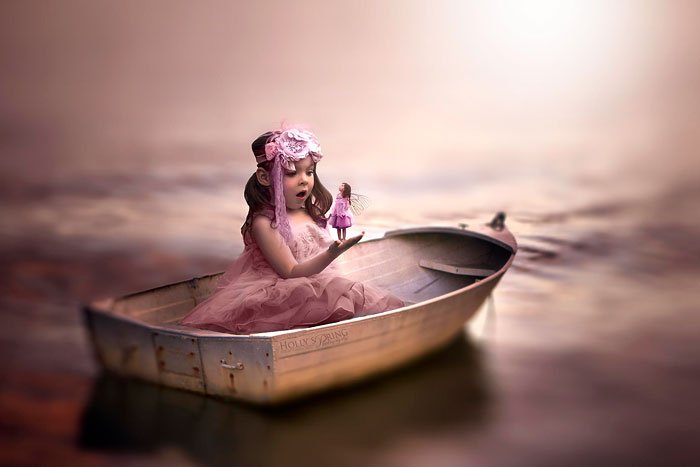 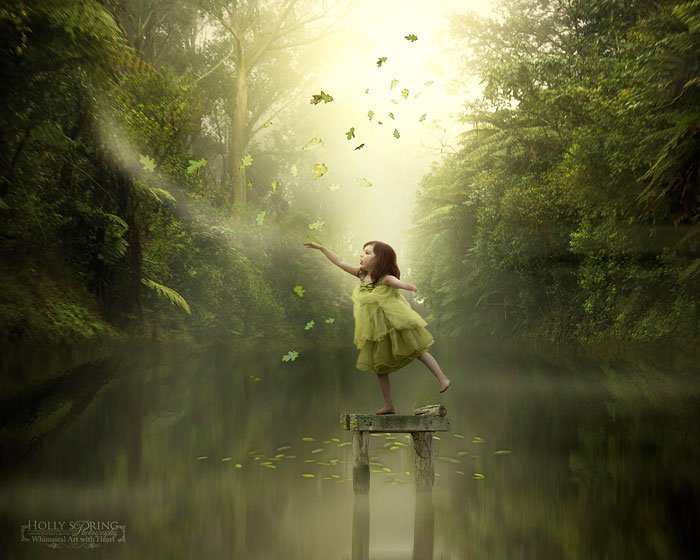 I wanted to share this series by Holly Spring because it illustrates so well how the narrative we create for our children about who they are matters so much. Self-perception and self-talk, formed early in childhood by the words and actions of the people around them, have been shown to have a huge effect on self-esteem, confidence, and resilience later in life. Positive self talk and … Keep Reading!!! That evening, Gage Boucher, an employee at Publix encountered a elderly man on his shift who could not bend over to tie his shoes. Boucher gently asked if he could be of assistance, squatted on the floor, and carefully tied each shoe for the gentleman. The man … Keep Reading!!! 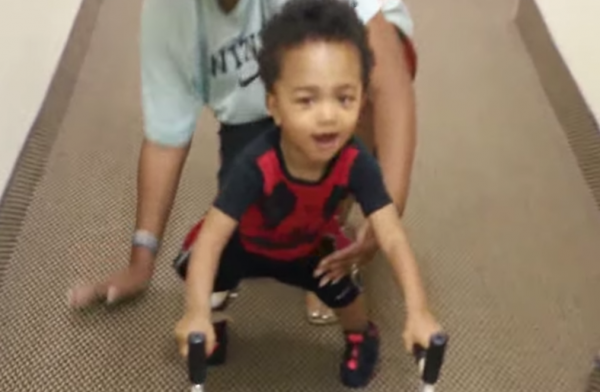 Meet Kayden Kinckle. He was born with omphalocele, a birth defect in which abdominal organs have developed outside of the body. When Kayden was born, his umbilical cord so so severely wrapped around his legs and feet that it caused some deformity.

In order for Kayden to ever learn to walk, he would need to have his left leg and right foot amputated. The surgery was completed in January, and by July 4th Kayden was ready to take his first … Keep Reading!!!

The Rose That Grew From Concrete 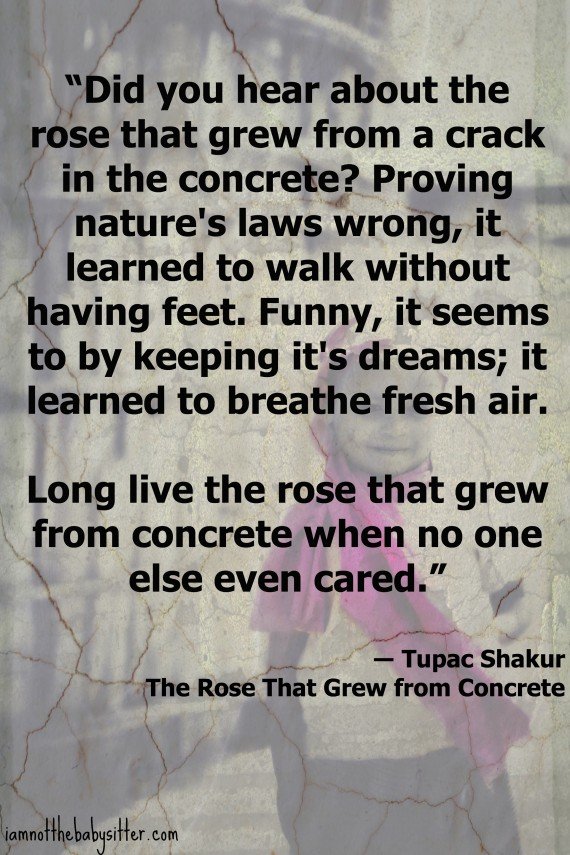