Have you heard about The Geography of Hate project created by Humboldt State University undergraduate students?

They sifted through a year of geocoded conversations from twitter to find hate words used in a negative context (which is important to note, since many people now use these words in a positive or neutral manner). The words were then applied to a color gradient map.

The map shows certain areas I was surprised to find concentrated with hate speech. (Especially in the … Keep Reading!!!

A World Without Hate- Impossible? Have you seen this video by the Anti-Defamation League?

The thought of a world without hate is utopic and beautiful, but the video is also a chilling reminder of how monstrous hate can be when it consumes a person or group of people.

But can humans change?

Hate is expressing in widespread violence, fear, and revenge. However, the roots of hate are in human nature, the mass media, culture, politics, and the economy. –Why We Hate, Jack Levin 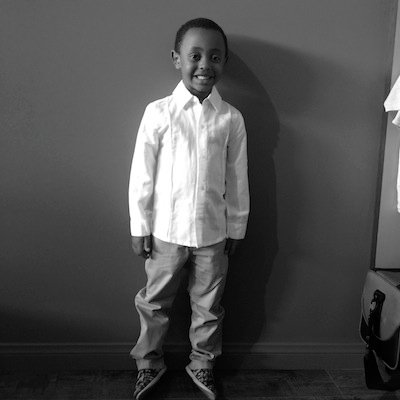 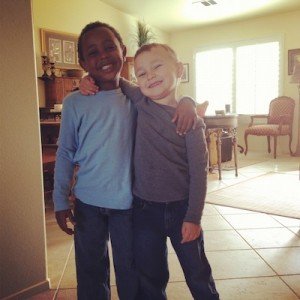 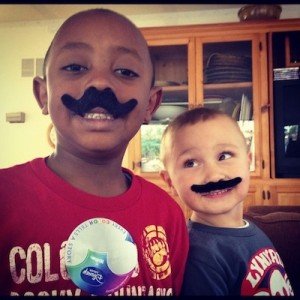