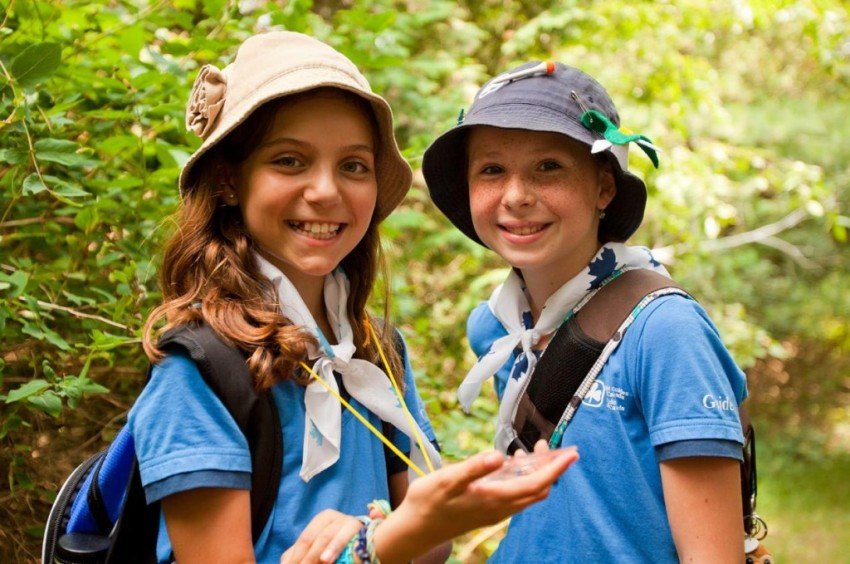 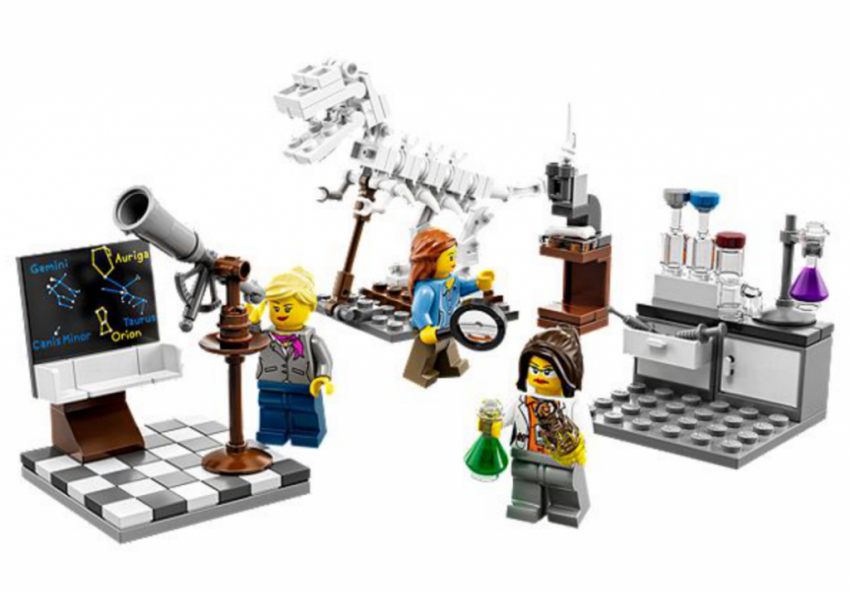 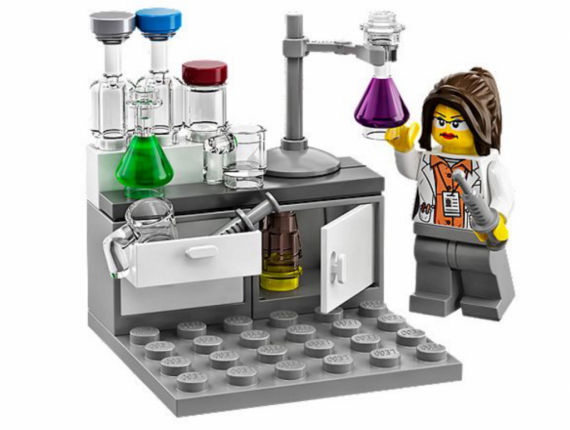 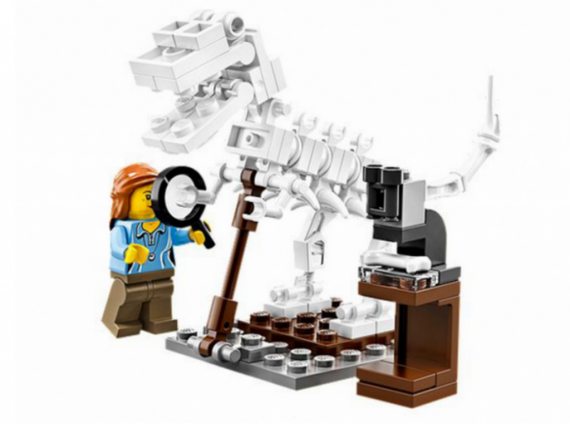 It is quite a timely release, as it comes just months after … Keep Reading!!!

This Tampon Commercial Made Me Cry…

Okay, this is not something I’m completely proud to admit, but a tampon commercial totally made me tear up. (It’s a timely viewing, as I am quite hormonal at the moment.)

I’m not the only one, though. One of my friends even posted that she watched this with her two sons.

Clever marketing by Always? Perhaps. But I’d rather see this than those terrible U by Kotex commercials. 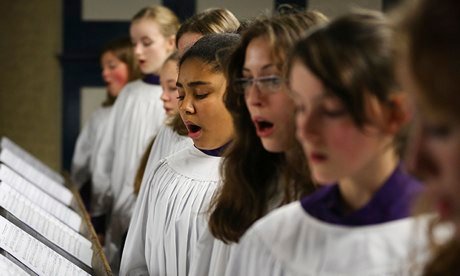 On Saturday, Canterbury Cathedral will end the century-old tradition of an all-male choir when an all-girls choir makes their debut at Evensong.

Canterbury is considered the home/mother church of the Anglican Communion, which has over 85 million members, and has currently been attempting to redefine the role of women as well as other underrepresented members of its community. Needless to say, many believe the girls’ choir is symbolic for a larger change that is on the horizon for the … Keep Reading!!!