This cat feels a connection to baby human even before birth 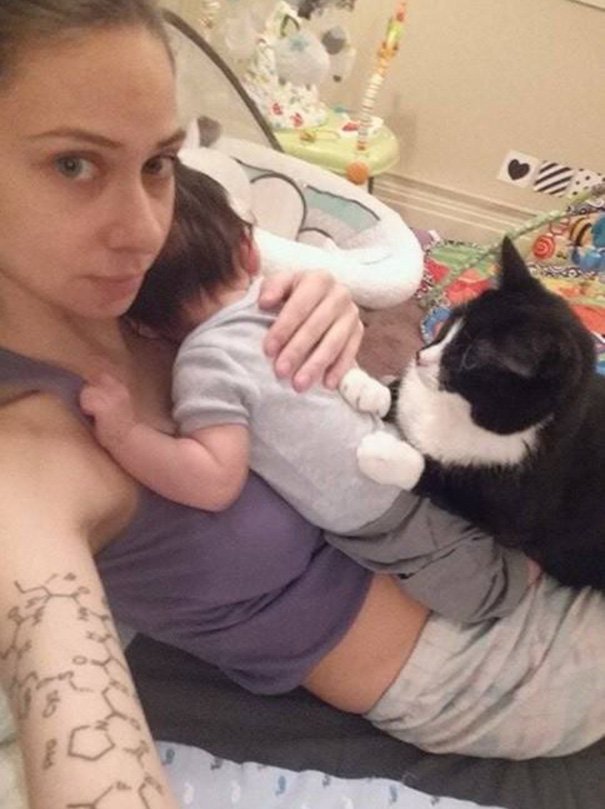 Meet 2-year-old Panda. When she was adopted by her human mom she became very attached to her but that just rew when Liel Ainmar Assayag got pregnant. Panda wouldn’t leave her side.

Once I got pregnant she started following me around the house, tucking her head on my belly, purring, 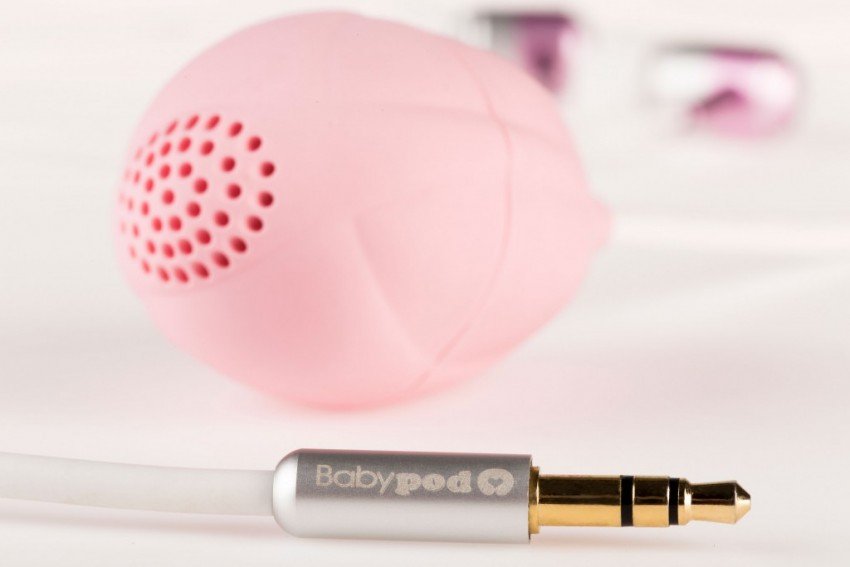 A new product from the Spanish gynecology clinic Institut Marquèshas been developed to help you avoid awkwardly putting headphones around your bump. Enter the Babypod, a speaker that you can insert … Keep Reading!!! 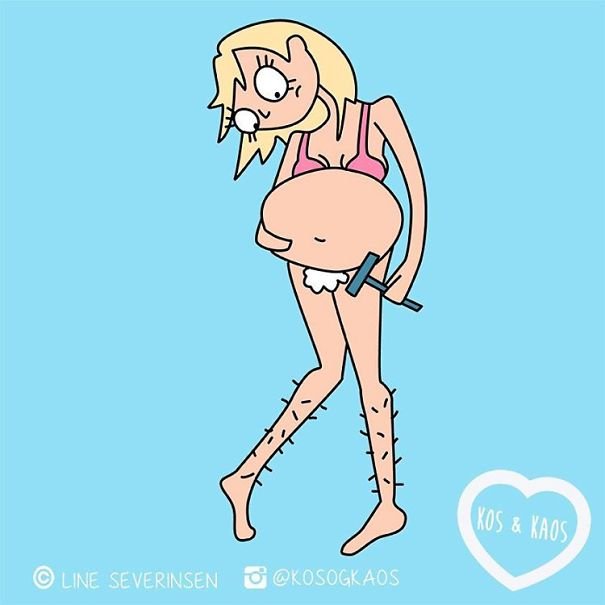 Illustrator and mother of two, Line Severinsen, creates a far too realistic look at pregnancy, from a humourous point of view.

The struggle to shave is real

The most accurate depiction of how third trimester sleeping feels