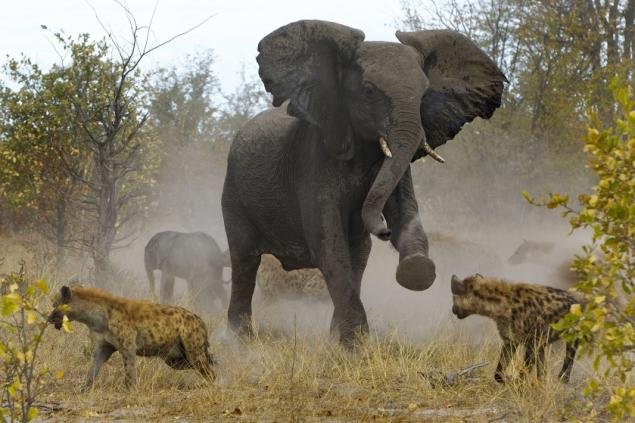 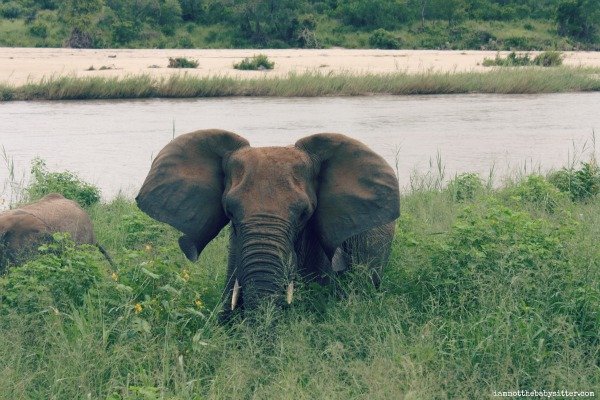 I think this is the year that fathers get their due respect. Parents who are present are starting to get noticed. Most mothers, whether they have a 9-5 job or “stay at home”, get all the blame and all the credit for parenting. She is seen as present (rightly so, most of the time) and taking an active role in the child’s upbringing. However, dads are generally ignored. Fathers are often called out for vanishing after conception, or not “being … Keep Reading!!!