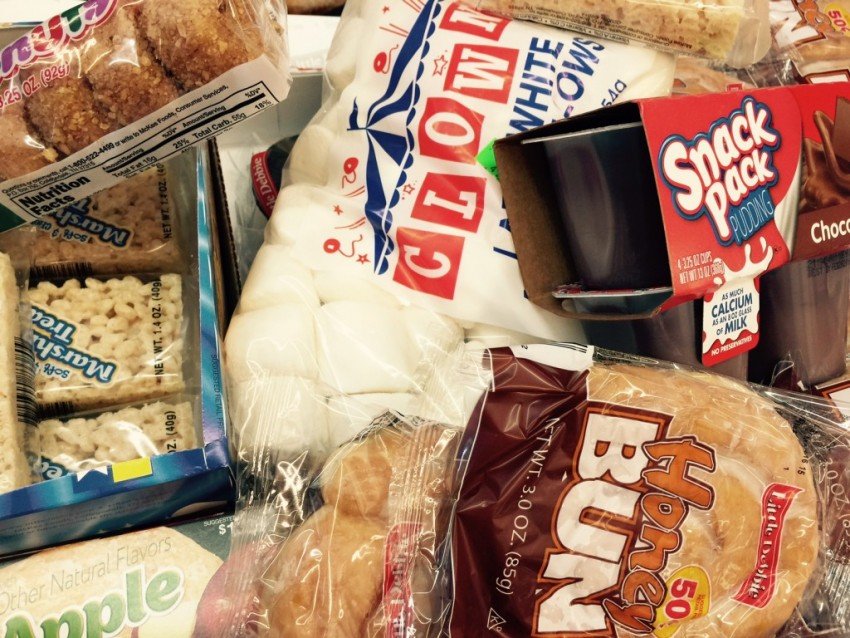 Text and images by Ryan A. Bell.
“Your children are trying to kill me,” Lynette said attempting to open the back door with her free knee.
Our 17-month-old, Poppy, was balanced while squirming on her hip below the 8 months pregnant belly filled with our next problem child, another female with an undisclosed name. No-name’s breech and has made her mother’s body into a human washing machine filled with stompy shoes and a torpedo forehead.  She dances like a
… Keep Reading!!! A few years ago, Hank Azaria began interviewing his celebrity colleagues for a documentary about fatherhood. Azaria was vocal about the fact that he had no desire to be a father, but … Keep Reading!!!