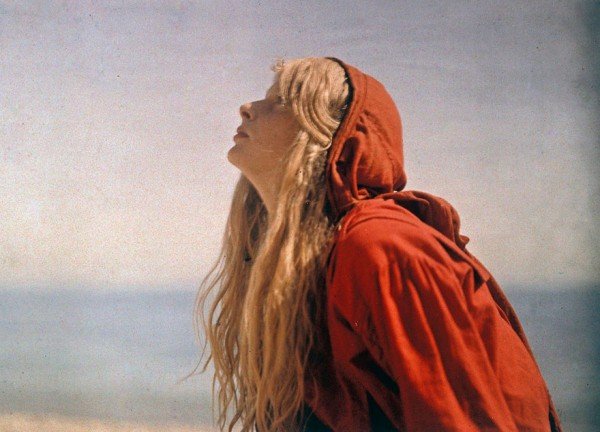 Most parents are unsure of what to do with the childhood masterpieces your children have created for them over the years.

Well, have we got an idea for you. Photographer Chance Faulkner sat down with the tatted dad to document and aid in the telling of the special story of these tattoos.

Since his son was four, Anderson has been tattooing his right arm with art his son has created. He … Keep Reading!!!

A father from Colorado put a smile on all of our faces this morning.

Being a caring and intuitive man, Greg soon realized that he was subpar in the whole hairstyling part of this parenting thing. This is why he asked for a little help from the cosmetology department at the college he works for as an admissions representative.

Greg posts everything he’s learned from his “beauty … Keep Reading!!!