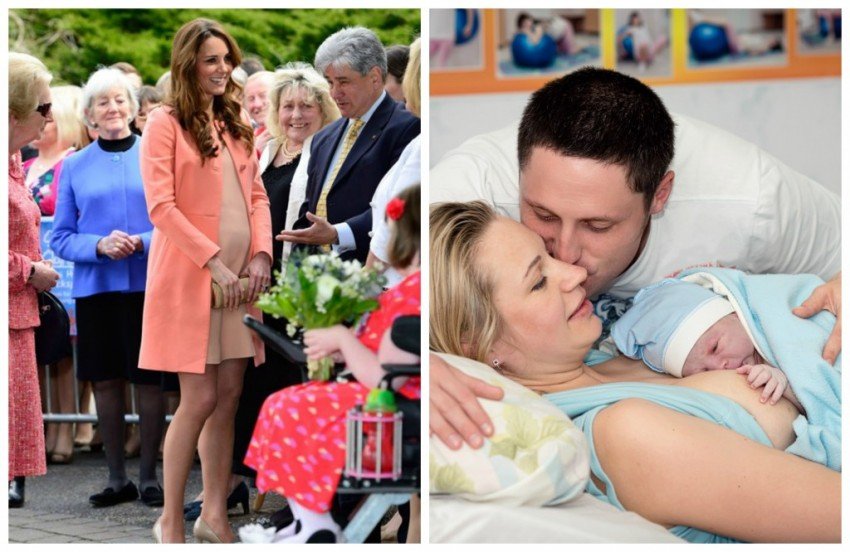 On October 20, 2014, Kensington Palace released an official statement regarding the next royal baby and his or her expected due date:

“Their Royal Highnesses The Duke and Duchess of Cambridge are delighted to confirm they are expecting a baby in April 2015.”

The theme of the “due month” has continued throughout Kate Middleton’s pregnancy, which has given public interest to the “trend.”

People love to hate celebrity news, but being in the public eye does allow for people to … Keep Reading!!!