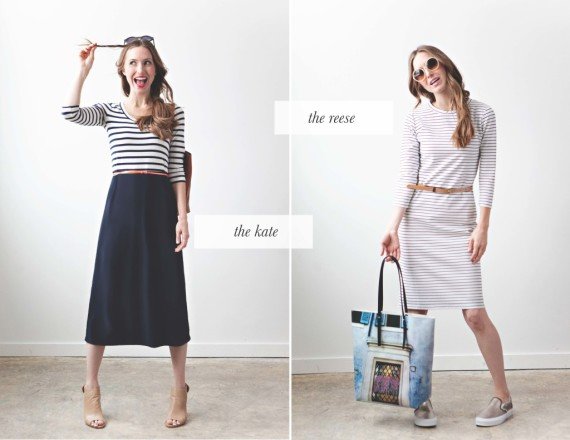 A few months ago we wrote about Sonnet James, a line of dresses with the goal of being comfortable, making you feel put together and glamorous, while still being able to play freely with your children. The line unsurprisingly has taken off since then, and now creator Whitney Lundeen has decided to attach her Pink Priscilla dress from her spring collection to a cause near to her heart.

(Also, we are giving away a