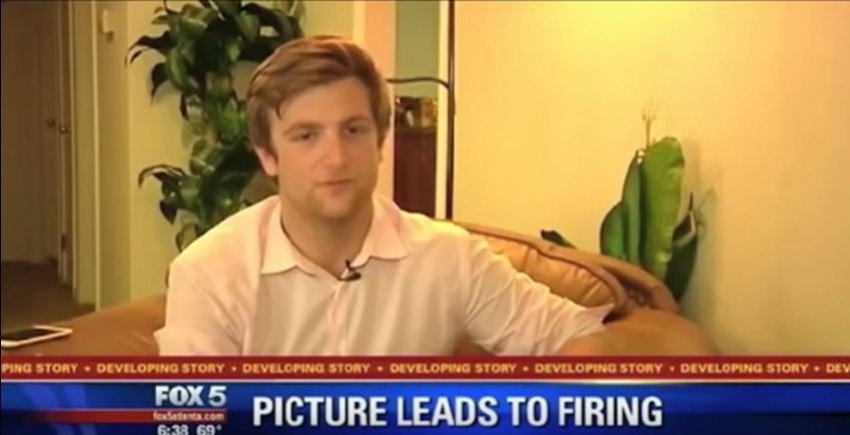 Too often we see people deny that racism still exists in 2015. However, along with insidious forms of racism, blatant forms are still sadly seen in society on a regular basis. That is why we need to point out the problems when we see them: to remind ourselves and others this is still an ongoing problem, and to hold others accountable for their actions. Racism is not a thing of the past and this story shows how … Keep Reading!!! 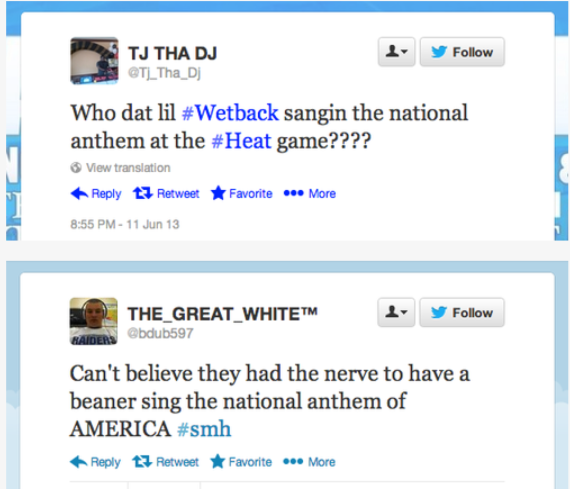