Have your child’s drawing turned into jewelry 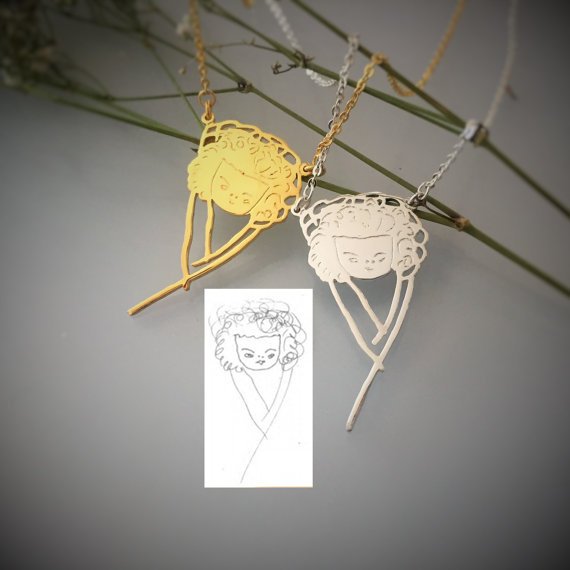 Turn your child’s writing or drawing into wearable pieces of art. There are some larger companies that do this, but the quality and material used seems to be a bit lower-end than some of the smaller shops that offer this service on Etsy.

(I want to get this done before my own boys get too big to think this is cool.) 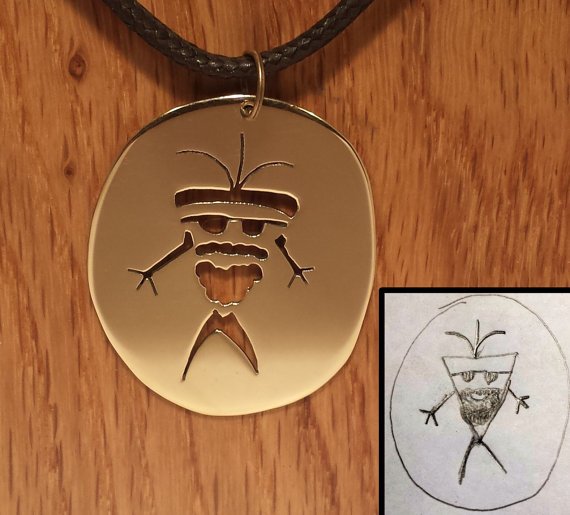 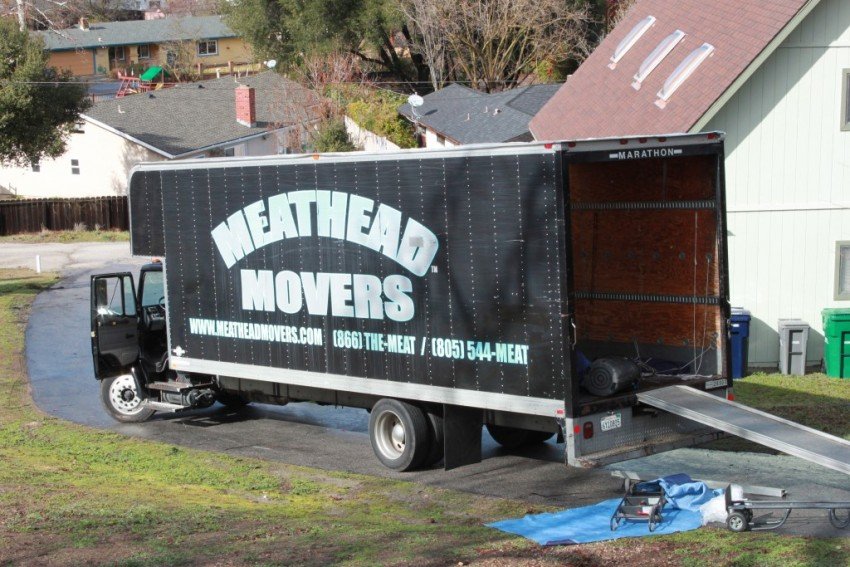 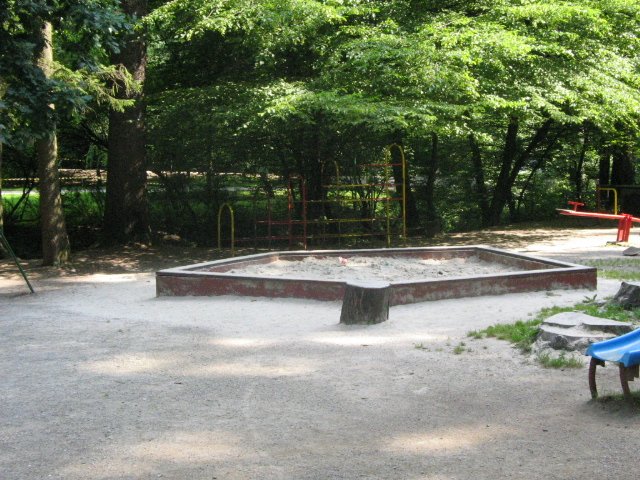 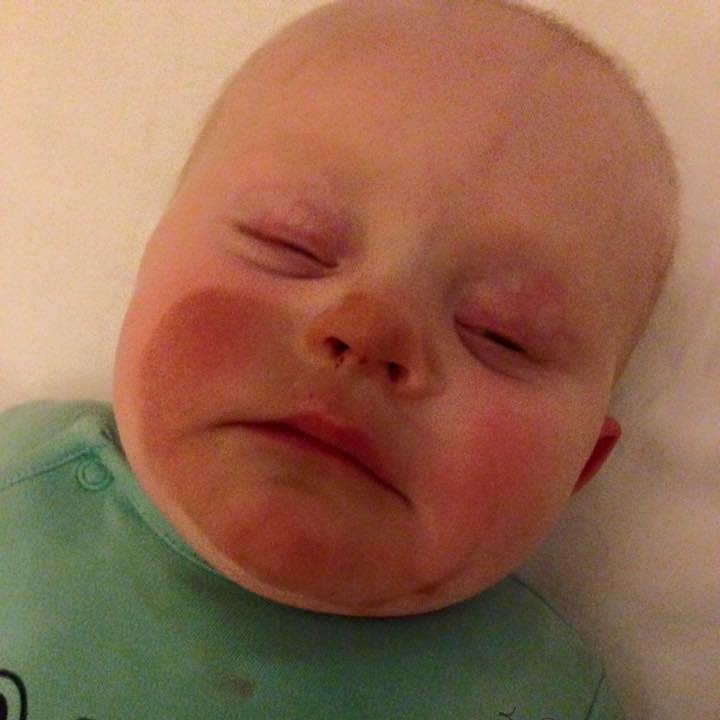 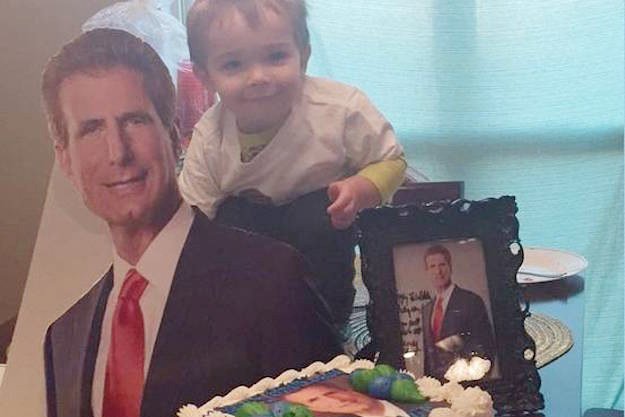 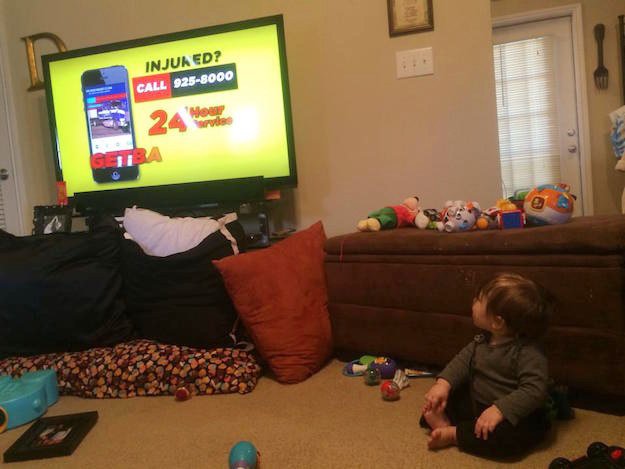 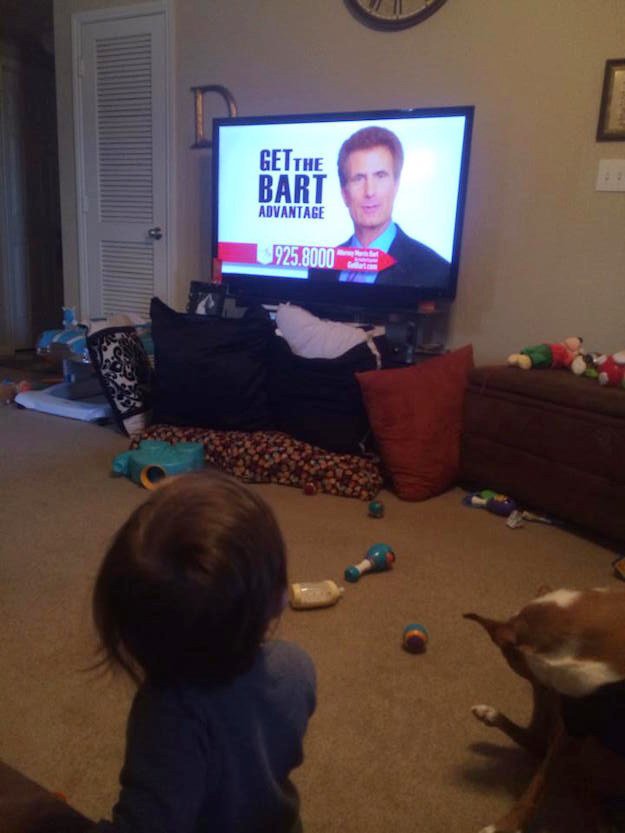 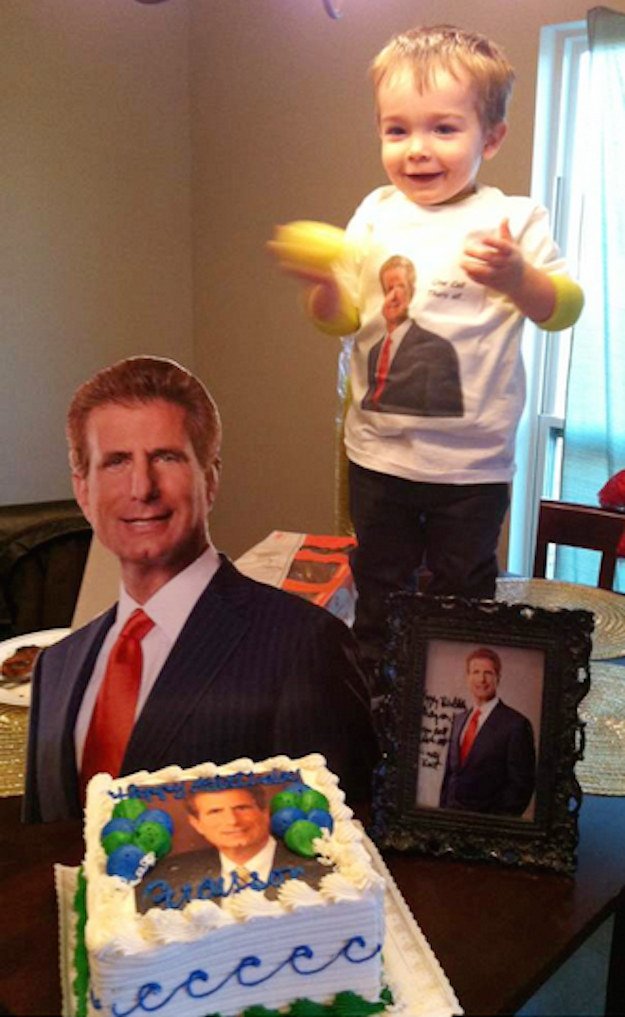