Raising a Dog vs. Raising a Human Child

Rob Fee of  mandatory.com decided to show people the difference between raising a dog vs. raising a child. What do you think? 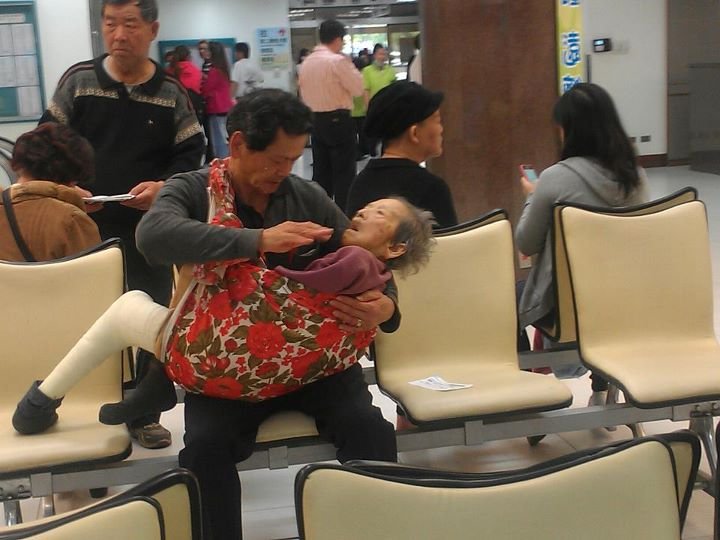 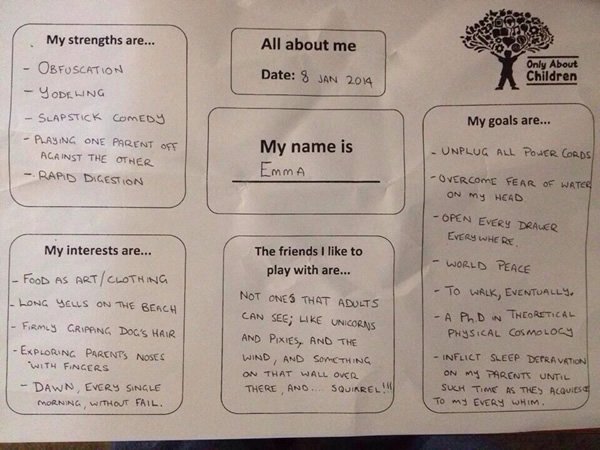 Daycare facilities typically gather as much information about the child being enrolled as possible. Parents often toil over the most mundane of questions… but not this dad! He gives the most hilariously honest answers to some pretty standard questions about his 1-year-old daughter. Watch out Honest Toddler, baby Emma is hot on your heels.

Carson is 4 years old and lives in Colorado with his parents. Like many children, Carson began watching the neighborhood trucks drive past his house. However, it was the UPS truck that really stole his heart. The best part of this story is that the UPS driver was equally enamored by the little boy and his enthusiasm.… Keep Reading!!! 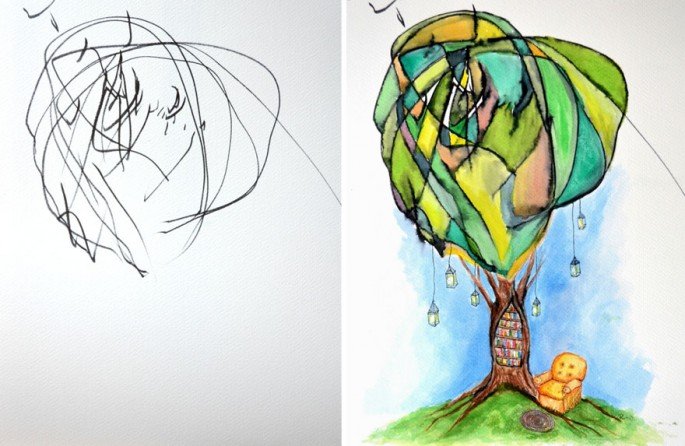 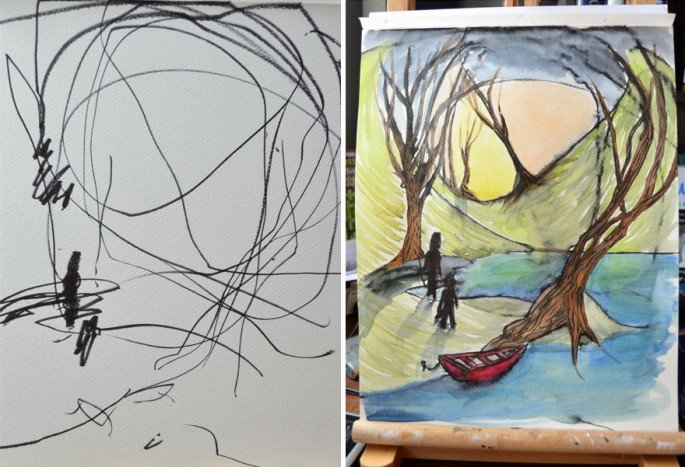 “I try to work quickly and let imagination and play take root into the painting rather than taking it too seriously, this way I can encourage Eve’s … Keep Reading!!!

Child Receives a Chopping Board as a Gift. His Reaction Had Me in Tears. 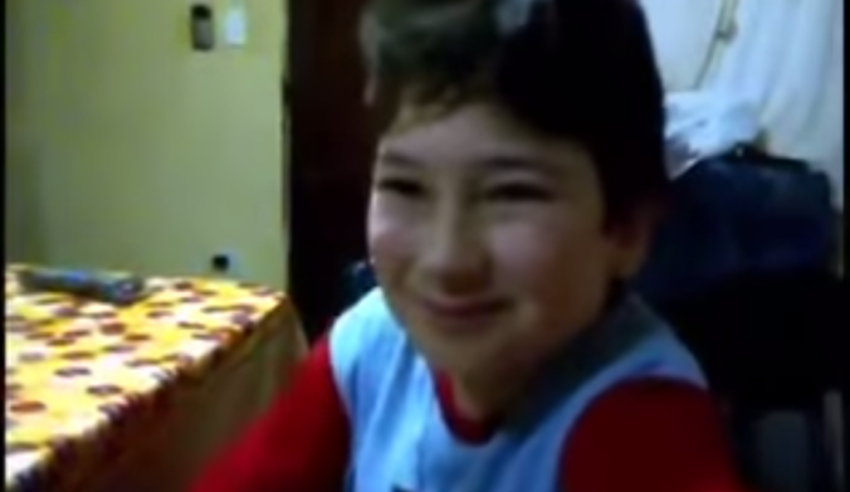 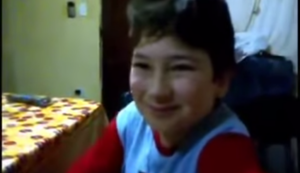 His parents found a chopping board that was a similar size and shape to a tablet. As a joke, they wrapped it up and gave it to their son as a gift. But what started out as a silly prank, soon turned into an amazing show of gratitude.

This special little boy is giving us all a great reminder to never take anything, especially the kind efforts of others, for granted.… Keep Reading!!!

The other day, we stopped at a coffee shop before setting out for the day. The boys happened to be standing still and quietly waiting for our drinks to arrive (a rare occurrence). A woman with her two children (a couple years older than the boys) came over to us and said, “Your boys are so well-behaved, mine are never this good when we go out.”

The old me would have probably just politely thanked her and moved on, but … Keep Reading!!!