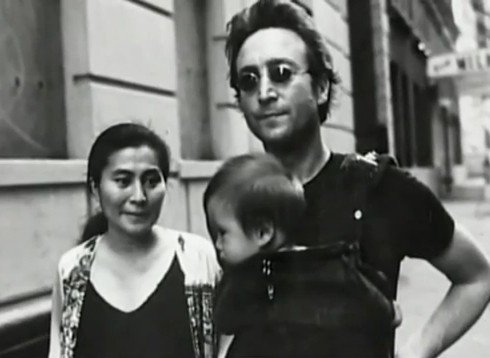 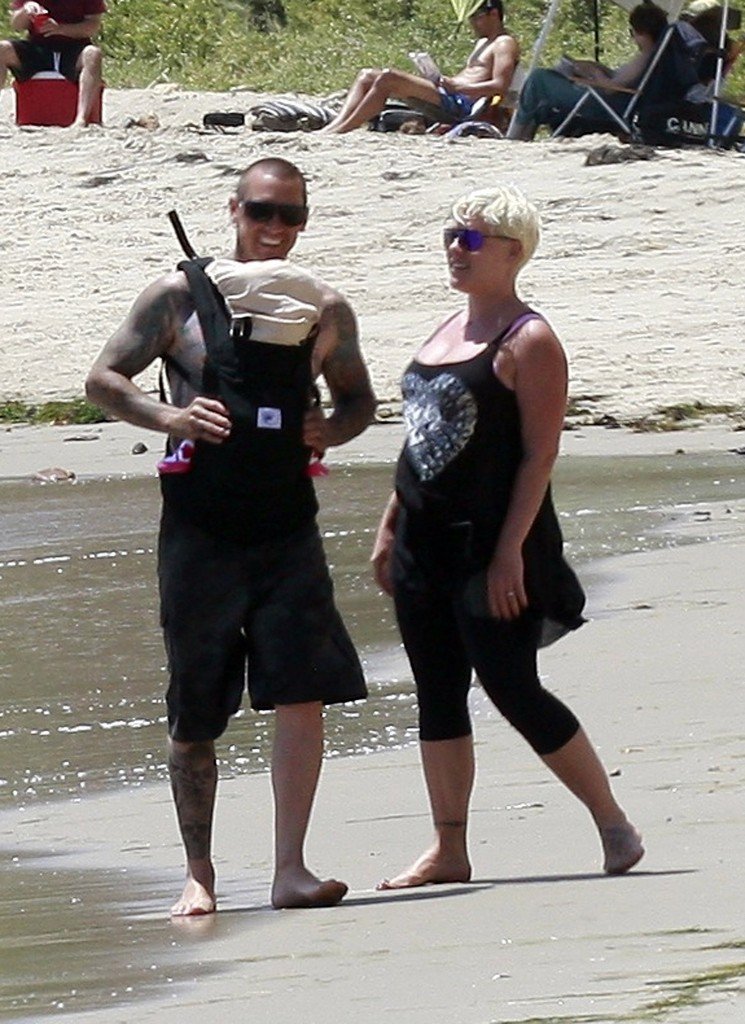 Channing Tatum was spotted bringing wife, Jenna Dewan Tatum, to the airport with newborn daughter, Everly, wrapped snug to his chest in a Moby Wrap 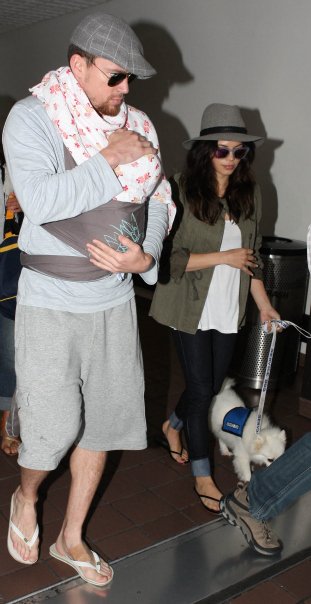 When Gisele Bundchen is taking a break from the glam squad and the breastfeeding, she gets playful while babywearing 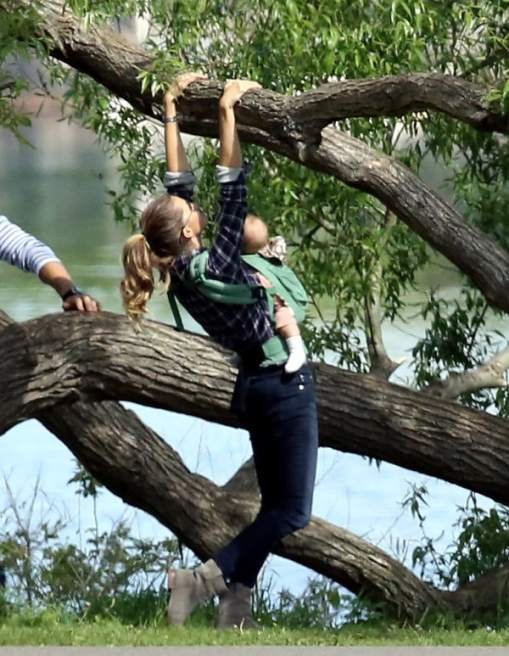 Gwen Stefani and ex-husband Gavin Rossdale have often rocked their ringslings but the … Keep Reading!!!