When to Be Proud of Our Children 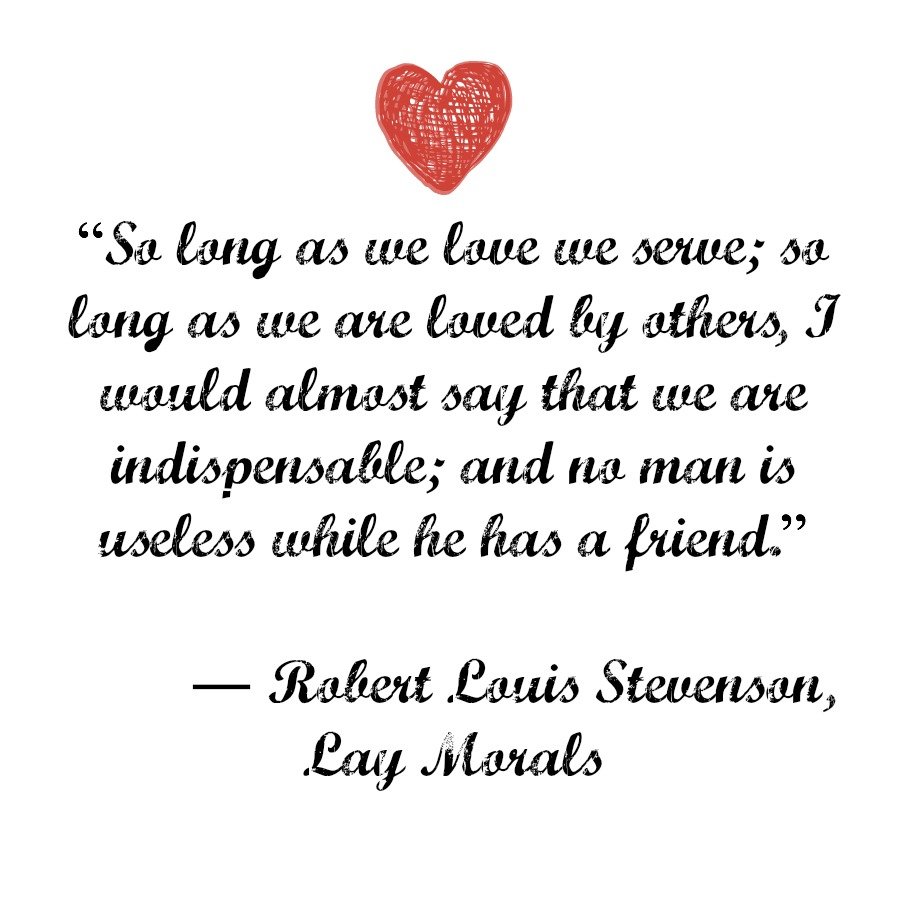 A story was told to me a few nights ago about two brothers and their love for each other.

This is a story of hope and love led by example of the most unfiltered,  precious, and discerning people on the planet- children.

Parents tend to boast about their children’s Western accomplishments. Various awards are given out for excellence in academics, sports, and the arts.  We all know, or are guilty ourselves, of bragging about physical attributes of our children. How … Keep Reading!!! 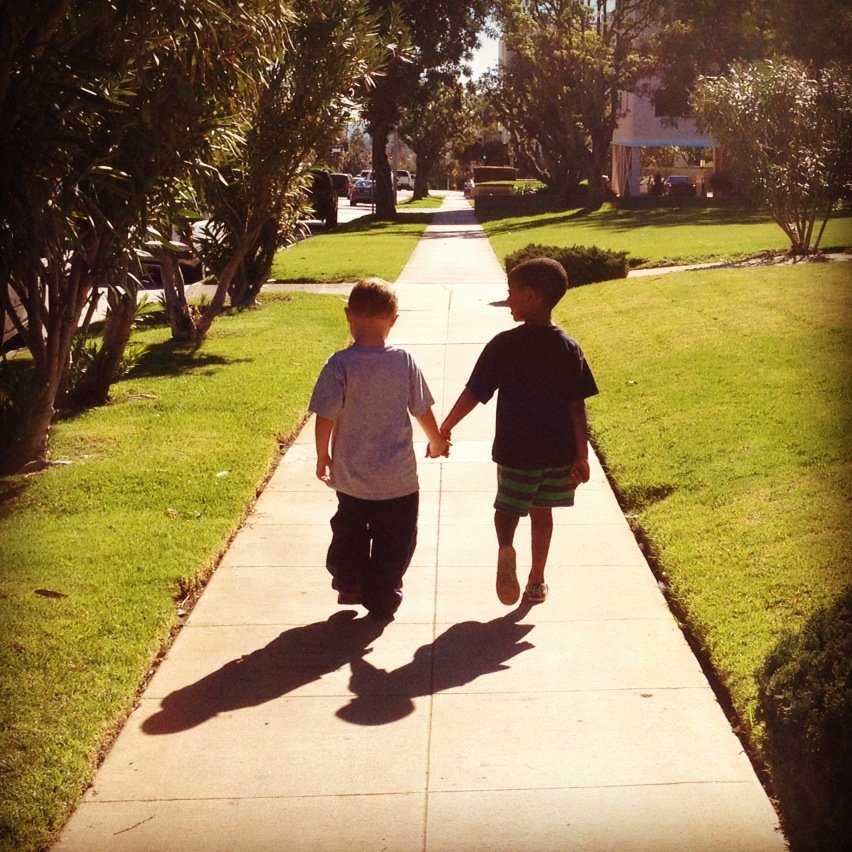