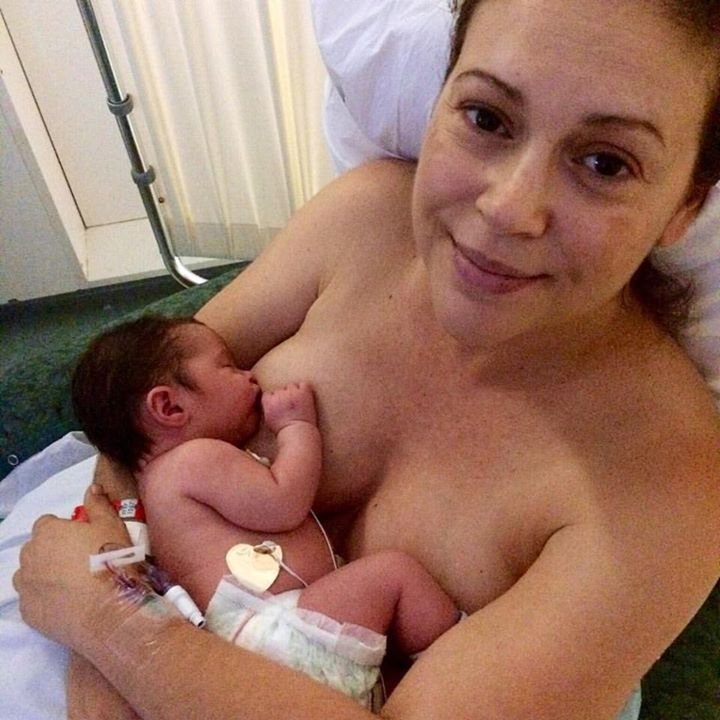 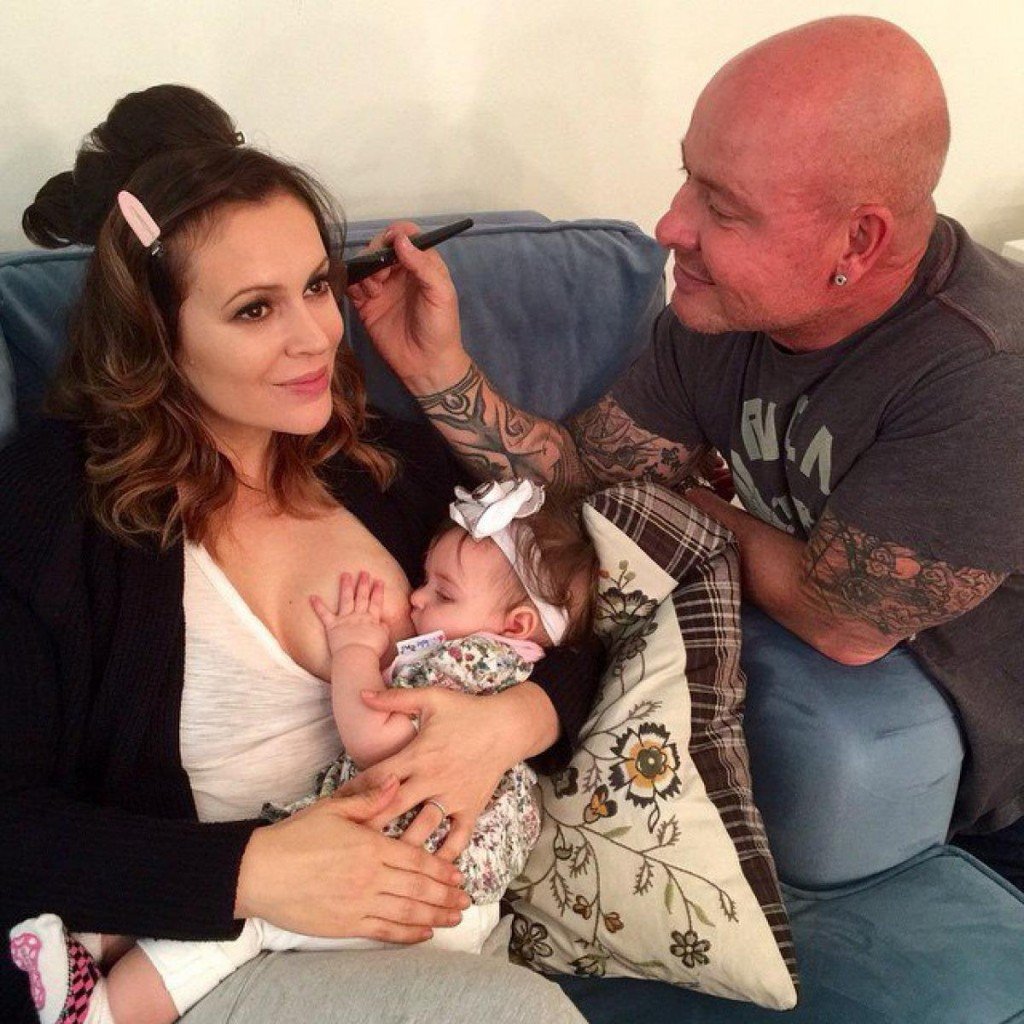 Thank You For Being a Friend – Celebrating 50,000 Facebook Fans Last, but not least, our fearless leader… Keep Reading!!!