Breastfeeding Around The World 7 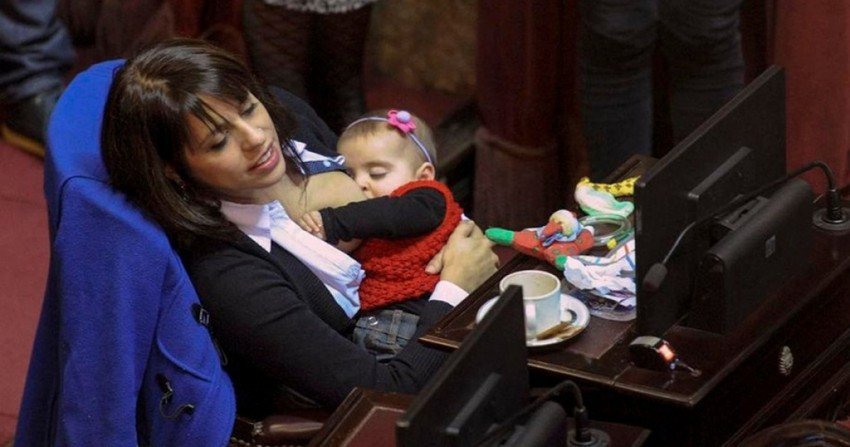 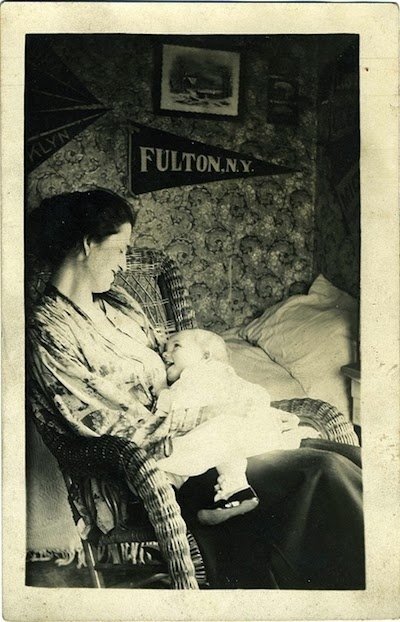 Happy International Breastfeeding Normalization Day! That’s a mouthful. To celebrate we’ve put together some of our favourite breastfeeding images from the days of yore.

1- A mother waits to board a Greyhound bus in Chattanooga in 1943. 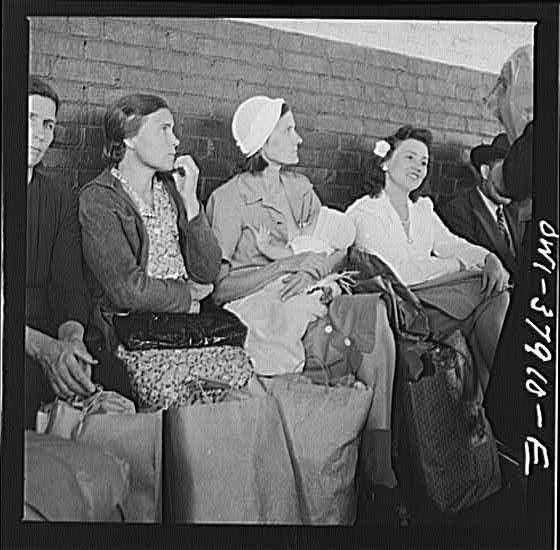 2 – During The Great Depression, when everyone worried about food, babies were fed when and where they needed to be. 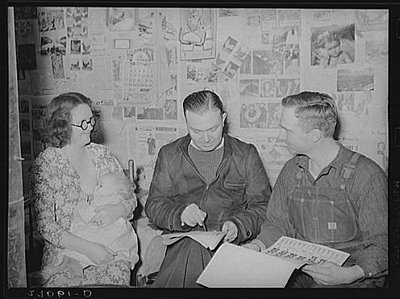 3- This picture, from 1871, depicts a woman feeds her baby during church service. 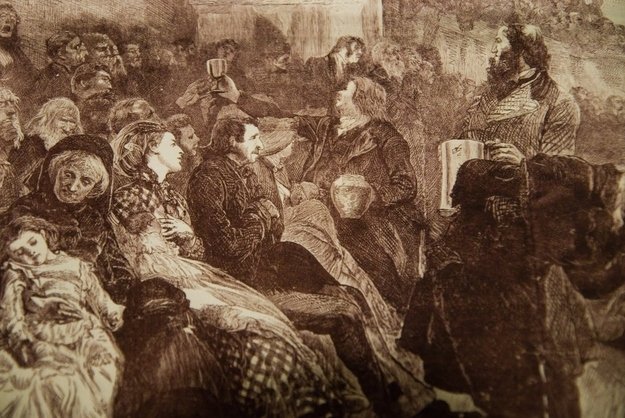 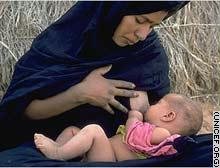 I tried to hide the cover until I had to give it to the postman to mail. He picked it up and weighed it while Aram walked up to read the numbers on the scale. The … Keep Reading!!!