In 2013 Kimberly Turbin was in labour and should have been experiencing the best moments of her life. Instead, her doctor forcible cut her perineum 12 times with scissors. Video of this shows that Kimberly never consented, and in fact was giving direct refusal the entire time he was forcing this episiotomy on her. The entire event was video taped by a family member and has been viewed on youtube over 250,000 times. The video can be seen below but … Keep Reading!!! 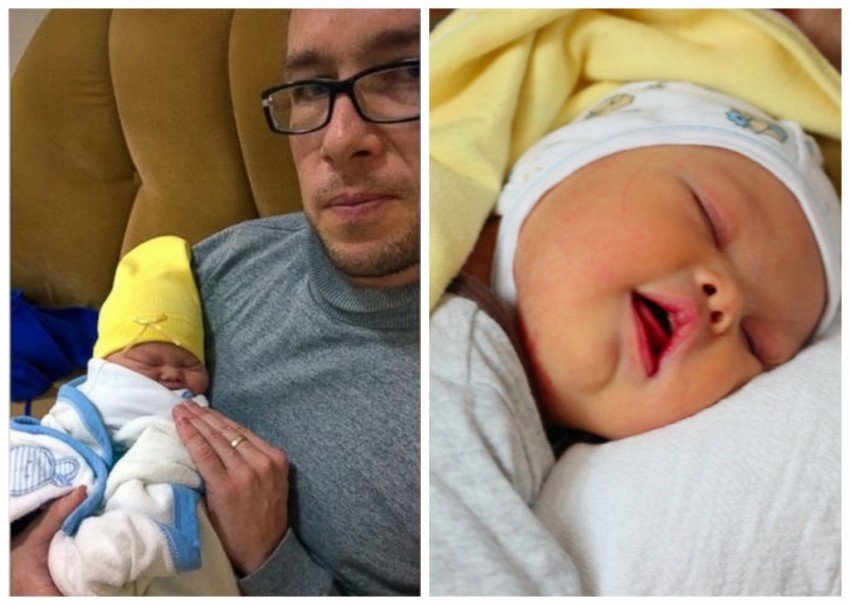