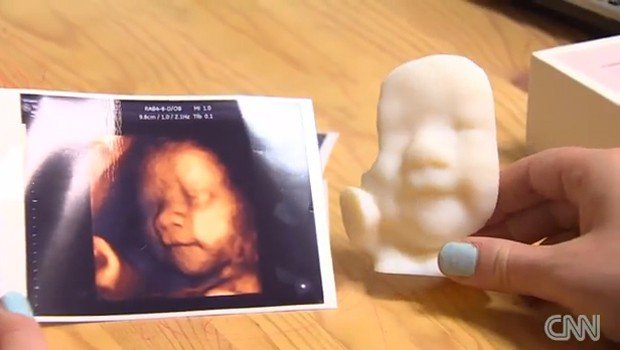 No more covering your refrigerator with ultrasound photos of your newest family member; the new trend coming our way is going to require shelf space. With 3D ultrasounds growing in popularity and 3D printers becoming more readily available it was just a matter of time before fetal images began being printed for parents-to-be.

According to the trend predicting website, Channel Mom, this will be the hottest parenting trend of 2016. Several companies already print these models and it can … Keep Reading!!!