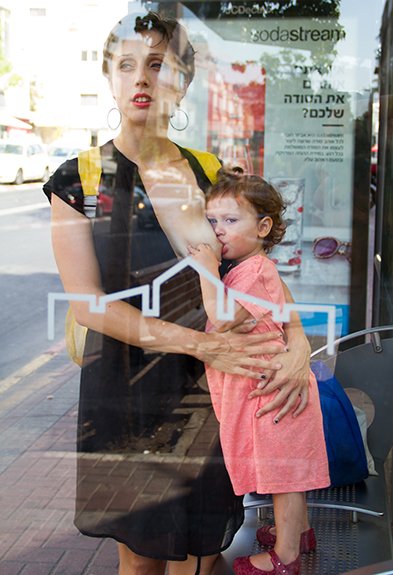 A few weeks ago I was invited by the non-profit Vibe Israel to visit the country and meet with some of the top parenting activists in the area. I will be releasing multiple articles which focus on some of the most interesting people and encounters that I had on this adventure.

Hi, my name is Linn Merman. I am a 37 year old photographer from Israel, and mother of Mia, a I year and … Keep Reading!!! 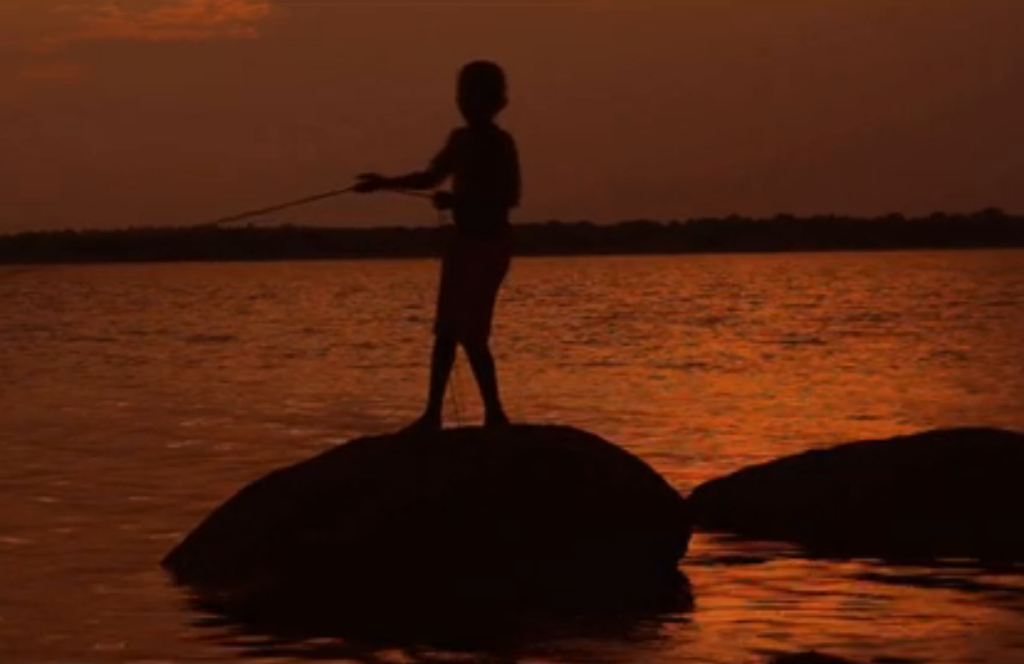 Fisher of Kids tells the true story of James Kofi Annan – a former child slave who beat the odds to become one of the leading anti-child slavery activists of our generation.

Watch the preview below:

The Sharjah Baby-Friendly Campaign was launched by Princess Shaikha Bodour Bint Sultan Al Qasimi in 2012, and has since been taking off throughout the city of Sharjah. The goal is to transform the emirate into a baby-friendly and mother-friendly city by empowering mothers to breastfeed (whenever her baby is hungry) with the backing of health facilities and the general community.

Initially, this campaign was focused on health-care centers, but now plans include transitioning into a second phase to reach public … Keep Reading!!! 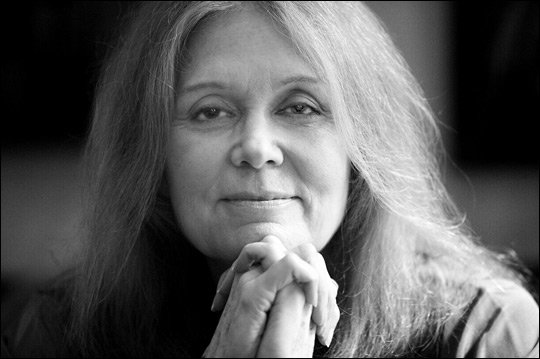 Sister: She got scared and … Keep Reading!!!