Home > Sugar: Filmanthropy to Aid in Fighting Homelessness in America 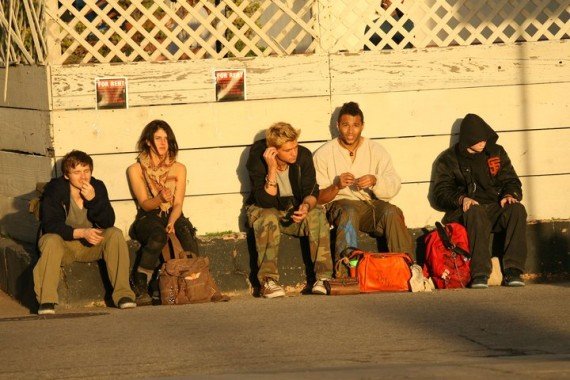 What I love most about the movie is it has the goal to educate people on homelessness in America (the executive producer Elliott Broidy use the term “filmanthropy”). The movie used real homeless teens as extras for the film and star Shenae Grimes mentioned she made lasting friendships through that on-set connection.

This movie struck a chord with Congresswoman Karen Bass so much so that she organized a screening for Congress.

As humankind, it’s our responsibility to help take care of each other. -Shenae Grimes

Watch the trailer below and let me know what you think!