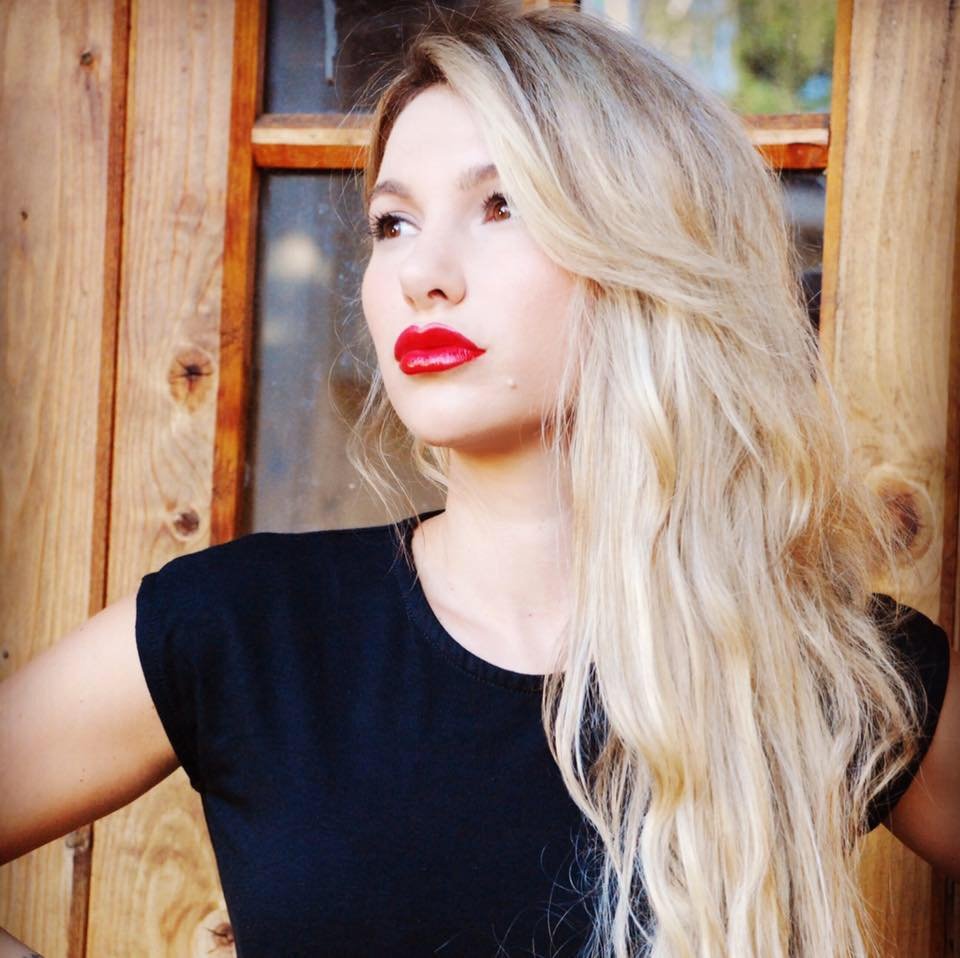 Jamie Lynne Grumet is the founder of I Am Not the Babysitter, project director for PumpStation and Nurture Tomorrow non-profit projects, as well as co-host of “Undiscovered Country with Joel Lambert.”  Jamie has written for HLN, Mom.me, Kindred, MomsLA, The Adoption Magazine, Blogher, and Pathways to Family Wellness. Jamie has been featured on the cover of Time, Pathways to Family Wellness, and The Attached Family, and has been interviewed and featured in PDN, TODAYonline, Yahoo, Upworthy, and The Huffington Post. She has made media appearances on “Huffington Post Live,” “CNN,” “Nightline,” “Today Show,” “Anderson,” “Dr. Drew,” “The Ricki Lake Show,” “Carte Blanche,” “60 Minutes Australia,”  and “Good Morning America” among many others. Jamie has been named one of the most inspiring “mom bloggers” by Mashable.

*She is currently taking a hiatus from blogging while she focuses on her family and international nonprofit work. 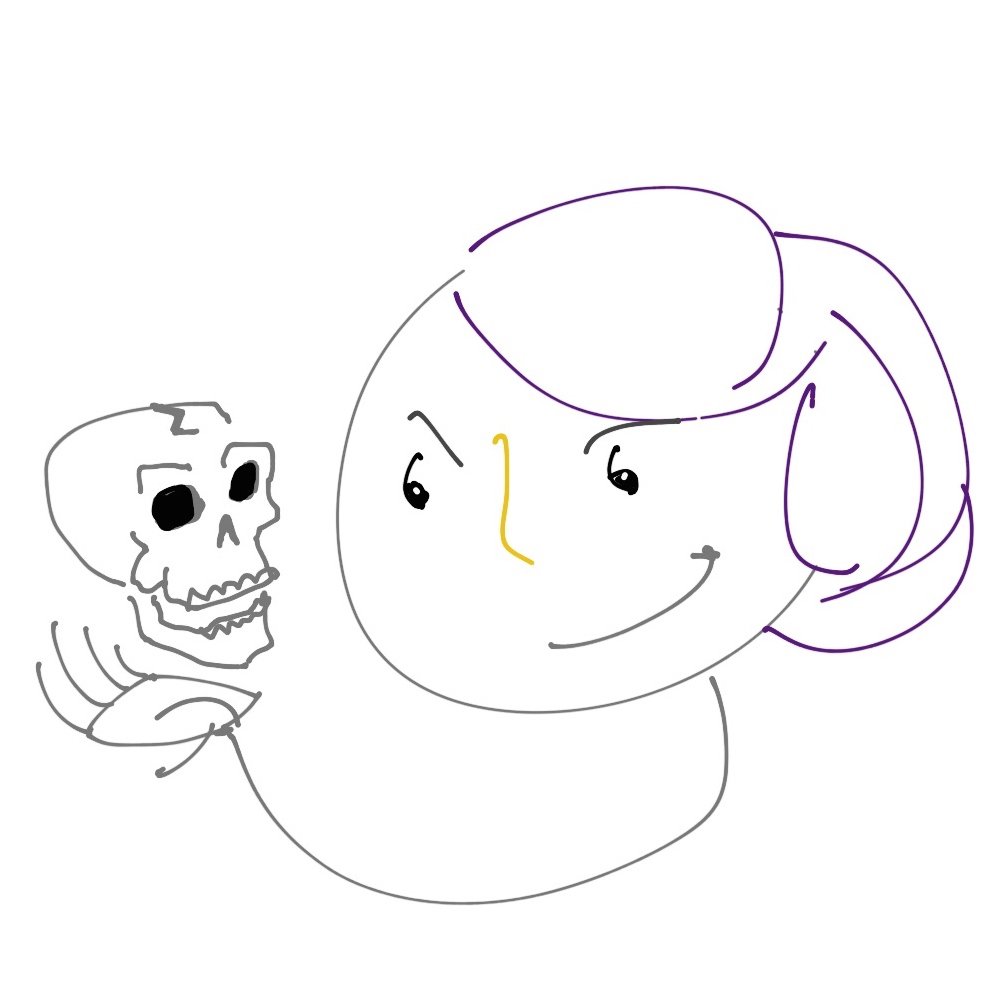 AM is IANtB’s Science Editor. She has a Bachelor’s degree in Anthropology from an excellent Midwestern university and is currently pursuing graduate work in Anthropology and — just for fun — an IBCLC certification. Her research interests include pediatric anthropology, the evolution of childbirth, the co-evolution of the maternal-infant dyad, and critical medical anthropology of obstetrical practices in the United States. AM loves to study (and talk about) babies and bones! In 2013, she traveled to Ethiopia with Jamie and Raise it Up (then the Fayye Foundation) to provide an anthropological perspective on the sociocultural influences of maternal mortality in the Sidama region. AM is passionate about science communication. Her #1 goal at IANtB is to help parents separate fact from fiction regarding what the scientific method has revealed about various parenting issues, and to empower parents with the tools to make evidence-based decisions for their children. Her hobbies include knitting, whitewater kayaking, and learning everything about everything…Hey, a girl can dream! 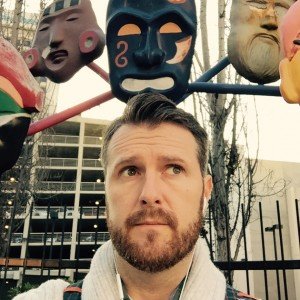 Ryan Anderson Bell is our unicorn. He is proud to be the only man ever referred to as “World’s Hairiest Mom Blogger” AND “Southern Fried Feminist”. As a native Georgian living in Berkeley he’s a mix of advocate, comedian, poet, blogger, MC, evangelist and critic. Always outspoken and often rough around the edges, Ryan tackles tough subjects with humor, love and enough tact to not offend (most of the time). He’s an active advocate for breastfeeding, LGBT rights, HIV awareness, anti-bullying and he volunteers so much with Special Olympics and youth organizations that he’s recently won The Presidential Award for Volunteer Service and been recognized by CBS’ People of Distinction. Follow his shenanigans on Twitter and Facebook. 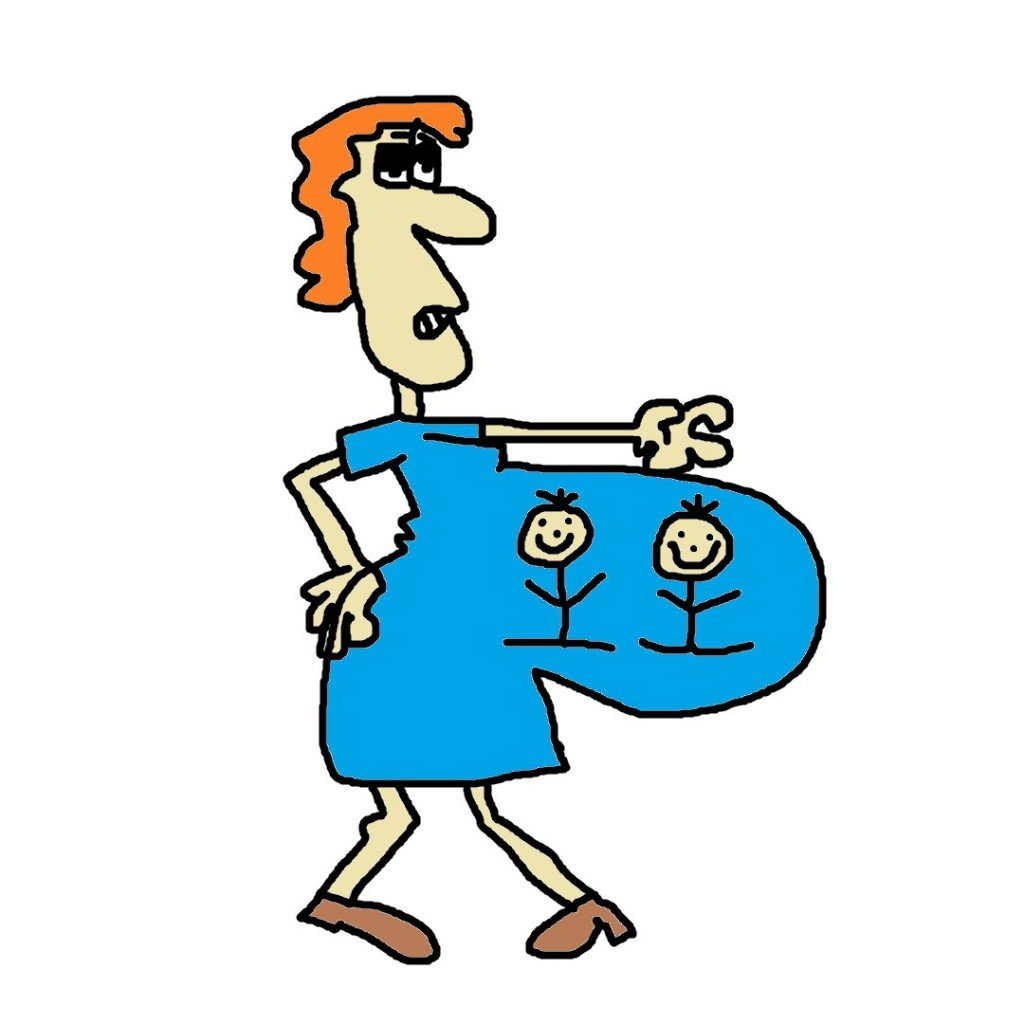 Nikki Waring is a domestic engineer and current kindergarten teacher offering daily private lessons, which is a fancy way of saying stay-at-home mom and homeschooler. At the moment she is responsible for the daily management of four small children. She is best known to her friends for being overtly sarcastic with a biting sense of humour. Her parenting-style leans more towards the natural side. Currently, she is the reigning President of the Local Undesirables’ Club, after being blacklisted, locally, for talking about using blue dawn to strip cloth diapers. She is excited to share her journey through twin pregnancy and parenting from an honest and unique perspective. 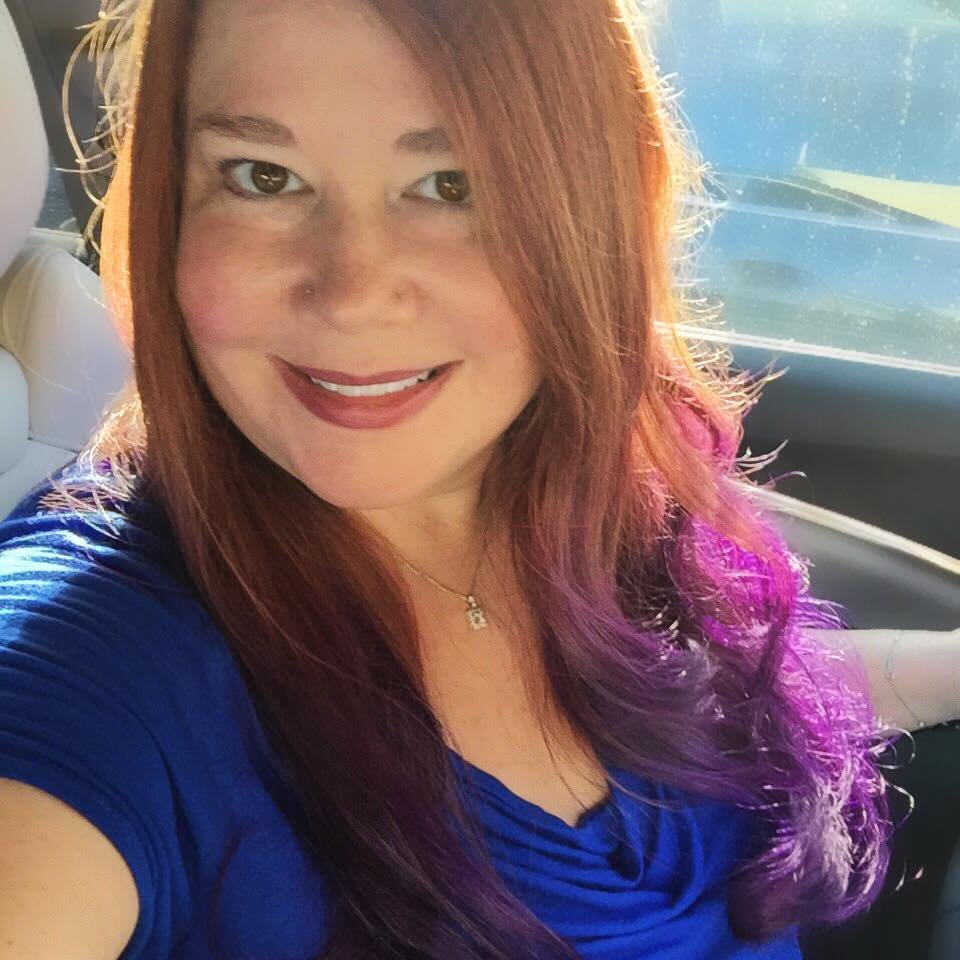 Ginger is our resident non-crunchy member of Staff. She uses conventional products and she and her family eat non-organic food. Ginger reviews Natural Products with a critical eye, and if she finds she likes them more than the conventional products she uses, she will switch. A former Recreational Therapist who studied at Florida State University, Ginger now homeschools her children, both biological and adopted, to maximize time with her husband due to his unpredictable hours working in the entertainment industry. She currently authors/co-authors four separate blogs and has been blogging and reviewing products since 2006, writing about adoption, family, products, humor, books and entertainment. Ginger is an avid reader, averaging one book every 1-2 days and is an Amazon and Goodreads reviewer. Authors seek her out frequently to send her ARCs (Advanced Release Copies) in exchange for an honest review. She also attends many book signings and loves to do book giveaways. Ginger lives in Los Angeles with her husband and children and attempts to find humor in nearly every situation. In fact, Ginger thrives on the ridiculous things in life, be it pictures, videos, articles and FAILS, and co-running an entertainment blog and Facebook Page called, The Spank and Ginger show. Follow Ginger on Twitter and Facebook.