Head of Spokane, Washington’s NAACP chapter, Rachel Dolezal, is under fire today after her parents produced her birth certificate, showing her to be born white, both of her parents being Caucasian. 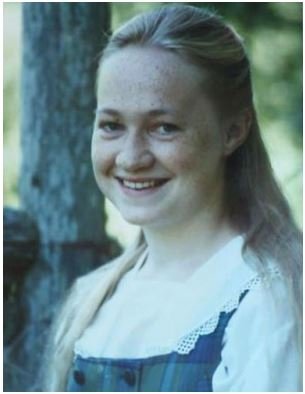 The NAACP released a statement standing behind Rachel.

[Rachel is] enduring a legal issue with her family. We respect her privacy in this matter.
One’s racial identity is not a qualifying criteria or disqualifying standard for NAACP leadership. The NAACP Alaska-Oregon-Washington State Conference stands behind Ms. Dolezal’s advocacy record.”
Rachel has only said that the issue is a complex one and she would prefer a conversation with the NAACP before making any public statements.

Of course, this has caused an eruption of anger on social media, and I think this sums it up well.

It's not just her appropriation. It's that she claimed an oppression that wasn't hers. #RachelDolezal pic.twitter.com/we4yn3aAlk