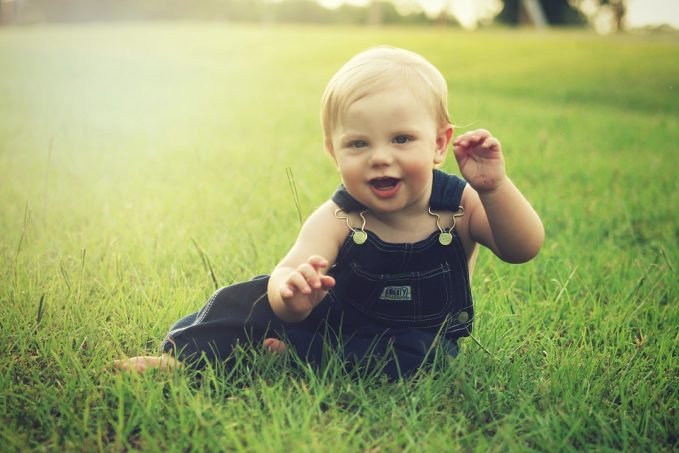 Tracking a child’s health can be tricky if you don’t know what aspects are worthy of your attention. In some cases, parents get too protective with their children, even though it’s not needed. In other cases, parents overlook small signs that could be the symptoms of a disease or a hint that tells them whether something is wrong with their child or not. Building a balance between these two situations is the only way to rest assured that everything develops normally in terms of health. The problems that children encounter at a certain age don’t differ a lot from one case to another. If an issue is very likely to appear, it’s best to be prepared for noticing and treating it accordingly. This article will list the health-related aspects that any parent should focus on during the little one’s development:

Wheezing or a pattern of breath shortness can be both normal and worrying at a certain age. Rapid breathing is normal for children, especially if they engage in physical activities throughout the day. This is not a reason to worry about. Conversely, when the breathing sounds rather shaky and stops when your kid changes position, a checkup with your GP might be required. Coughing occasionally is not an issue, but regular coughing that is accompanied by discomfort or pain should be checked. The most common respiratory problem in children is bronchiolitis which can often be mistaken for a simple cold. The symptoms are similar to colds – dry cough, no appetite, mild fever, fatigue, etc. The factor that differentiates a regular cold from bronchiolitis is noticing breathing difficulties.

An upset tummy can affect a child’s overall mood. The most common symptoms of tummy problems are vomiting, diarrhea, constipation, and bellyache. An upset stomach must be carefully followed to make sure that the problem doesn’t aggravate instead of going away. Once noticing the signs of a bellyache, the parent should apply some food restrictions to avoid making the problem even worse. It’s best to stick with low-fiber foods, foods that contain electrolytes, and bland foods. Stay away from fatty foods and dairy. While struggling with an upset tummy, your child will also have lower immunity. It would be recommended to keep the child in bed to rest. If the ache doesn’t stop or at least reduce in 24 hours, a pediatrician should be consulted for further advice.

Even though noticing bumps and bruises on your little one’s body is common at an early age, keeping an eye on how they heal is an absolute must. A minor cut can rapidly catch an infection if it is not disinfected properly and treated. Even with supervision, children might still get hurt during the process of exploring the environment, which is an essential part of proper development. Swelling is also normal, as the skin of a child is more sensitive. Pay careful attention to head bumps. If your child’s behavior is changed in a visible way after having a head bump, it would be best to seek advice from a GP. Burns and scalds are more prone to getting infected and it is recommended to go to the emergency department to have them checked and treated. Flakey skin, rashes or blotches should also be kept under strict observation until they go away. Rashes that don’t go away in a few days or that cause unpleasant symptoms that put the baby in distress request medical treatment. Don’t use any ointments that are not specifically purposed for children. 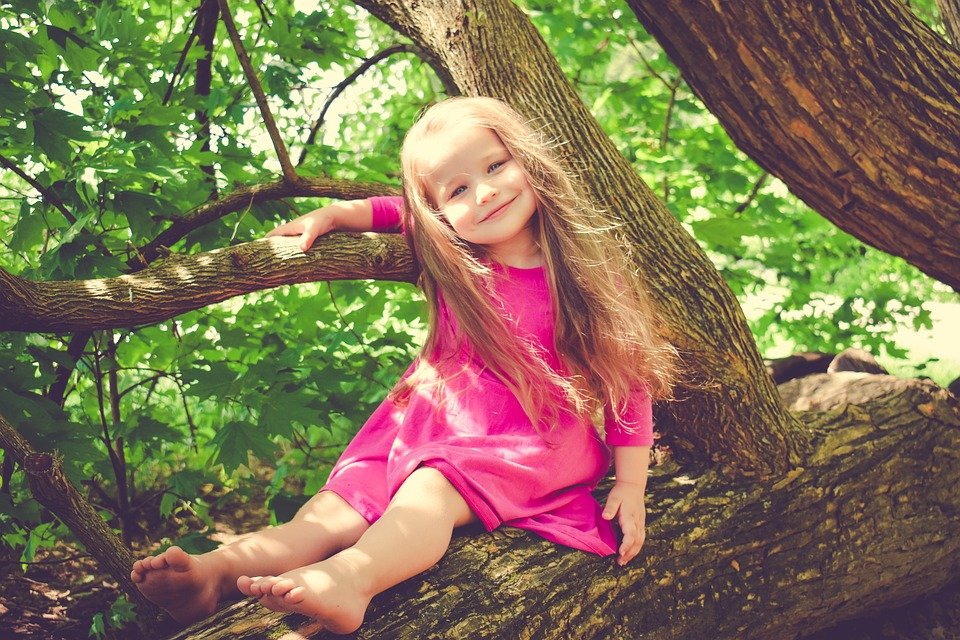 Kids can encounter numerous problems with their teeth. This is why it is paramount to set a clear routine for teeth hygiene and ensure that your child is following it without exception. Even if the teeth hygiene is perfect, your kid might still develop problems that require professional treatment. You should be looking after your kids teeth every other month to check whether any cavities are formed and have them treated before they get worse. A teeth checkup once a year should be enough to prevent tooth decay. Many toddlers tend to grind their teeth during the night while their primary teeth still develop. If the grinding doesn’t stop after the teeth are fully developed, you should make an appointment with the dentist and see whether it has negative implications or not.

Small children are likely to develop ear infections after a cold. Ear infections, like any other infection in the body, will cause a temperature. The child’s behavior will tell you that something is wrong as well. Actions such as pulling their ear or rubbing it, crying without a visible reason or showing an overall passive behavior are all signs of a potential ear infection. Ear infections might be asymptomatic for a period of time and then turn into something more serious. They can lead to hearing problems that last anywhere between two and six weeks. If the problems persist, a checkup is mandatory. Repeated ear infections can cause glue ear, which is an affection that causes fluids to build up in the year. Unclear speech or even behavioral problems can occur because of this affection. 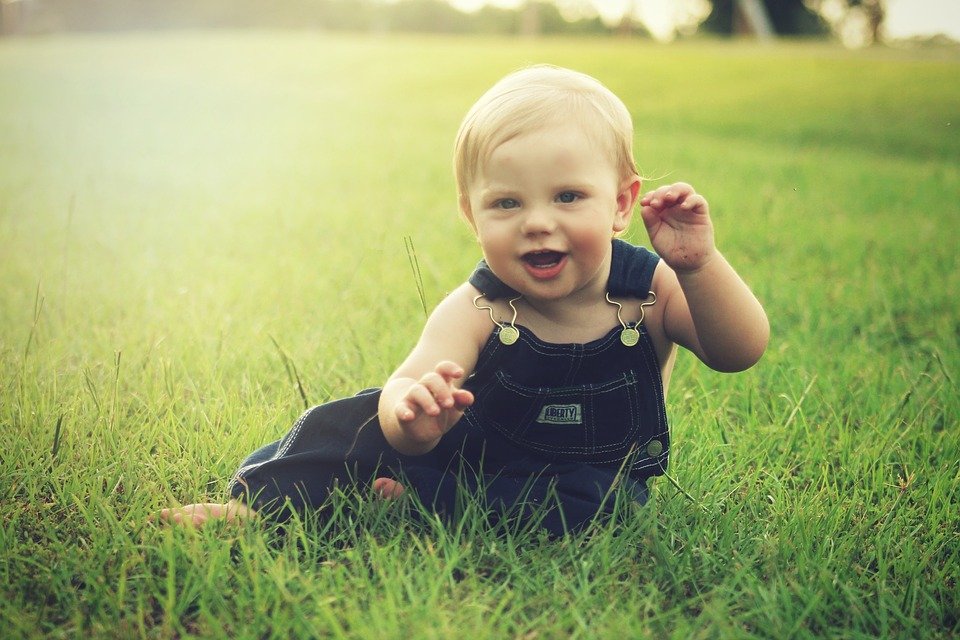 Meningitis is a serious illness that can have dramatic consequences if left untreated. If it is diagnosed and treated early, children make a full recovery in most of the cases. The early symptoms of meningitis are just the same as the ones for a regular cold, but they worsen in a few hours. This is why it is so important to keep an eye on how these symptoms evolve. The signs of meningitis include mild fever, vomiting, pale skin, blank expression, drowsiness, stiff neck, shivering, red spots, listlessness and other. When noticing any of these symptoms, rush to your GP or the nearest hospital’s A&E department. The symptoms may look insignificant at first, but they can be a triggering alarm for meningitis, so there’s no room for taking risks.

May 4, 2019Jamie
Sage Advice - 4 Things You Need to Teach Your Kids About MoneyWhat Are The Best Dog Breeds For An Apartment?