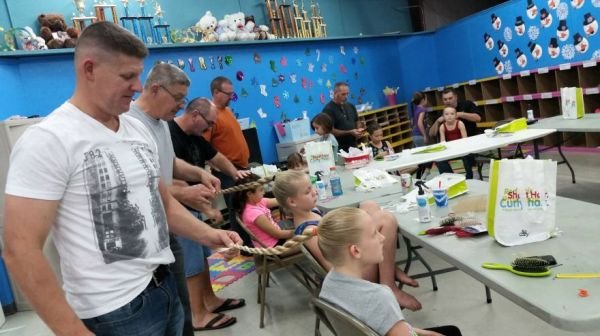 Typically, styling a little girl’s hair has been a mom’s job. It’s a skill we learn by doing our own hair over the years. And it’s a skill many fathers envy. Single father, Philippe Morgese was one of those dads but taught himself to style his daughter’s hair like a pro. He worked hard at it and has become quite skilled. Figuring he wasn’t alone, he started sharing his new found expertise with other fathers. He even started holding free Daddy Daughter Hair Factory classes in his hometown of Daytona Beach, Florida. 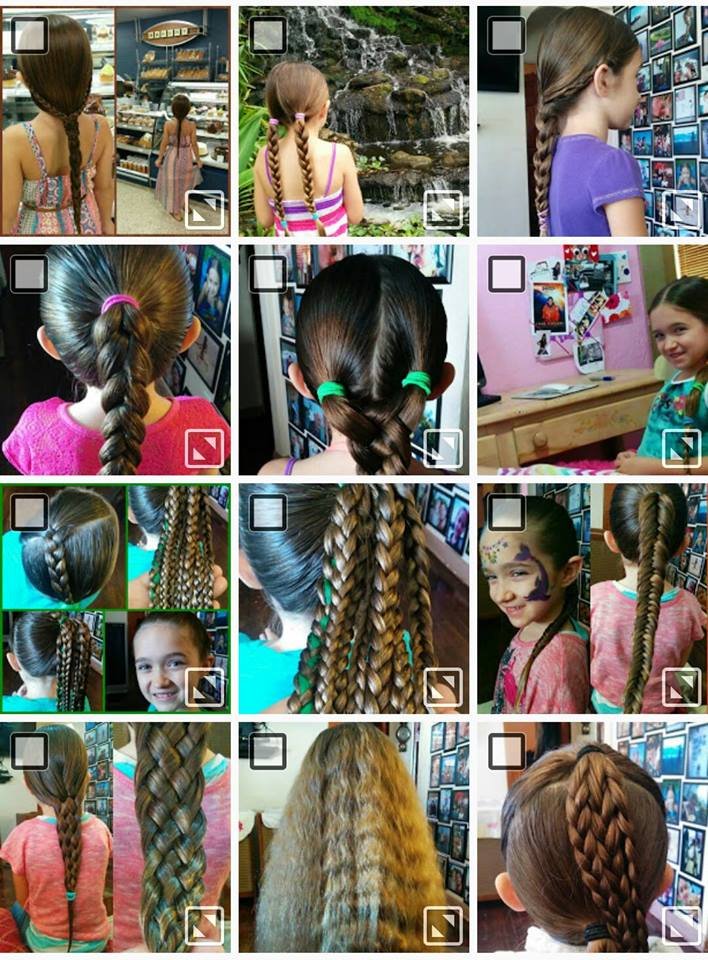 The classes were so successful that salons and hair care vendors started getting involved. Philippe even began holding classes in other towns, and holding classes for moms and daughters as well. Holding these classes has been life changing to Philippe, as well as his daughter.

I love watching these dads step up to learn how to do their daughter’s hair. I’ve had mechanics, prison guards and construction workers in there braiding with the best of em. Lol. It’s been incredible to watch those relationships grow right in front of my eyes. The best part is doing this all with my 9 year old daughter by my side. I get to show her how powerful good intentions are and how much influence we have on the world around us. It’s been a beautiful adventure for both of us. 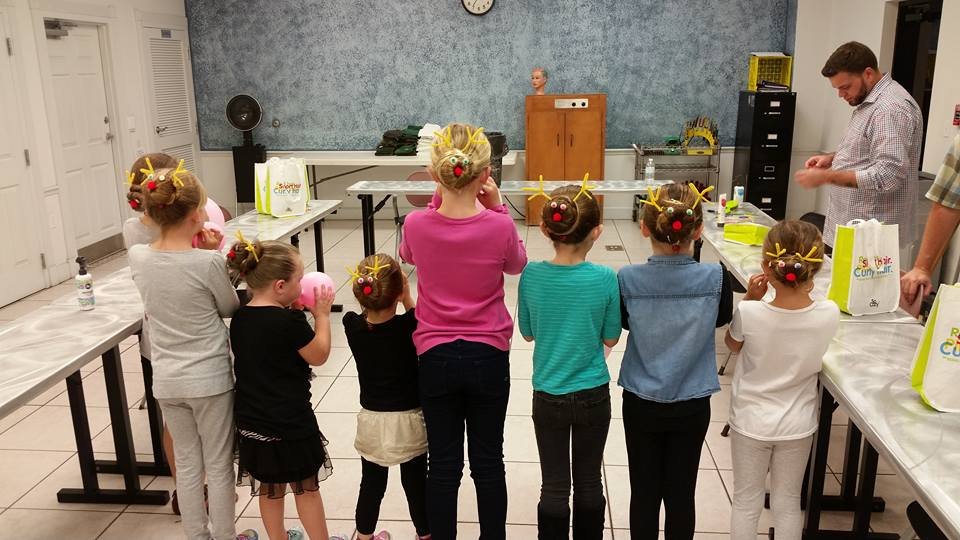 Philippe doesn’t just teach the basics; he gets creative and encourages his dads to do the same. From simple braids, pony tails, and pig tails to Christmas inspired reindeer buns and Thanksgiving turkeys. He showcases them on his facebook page, Daddy Daughter Hair Factory and is working on a manual for his website.