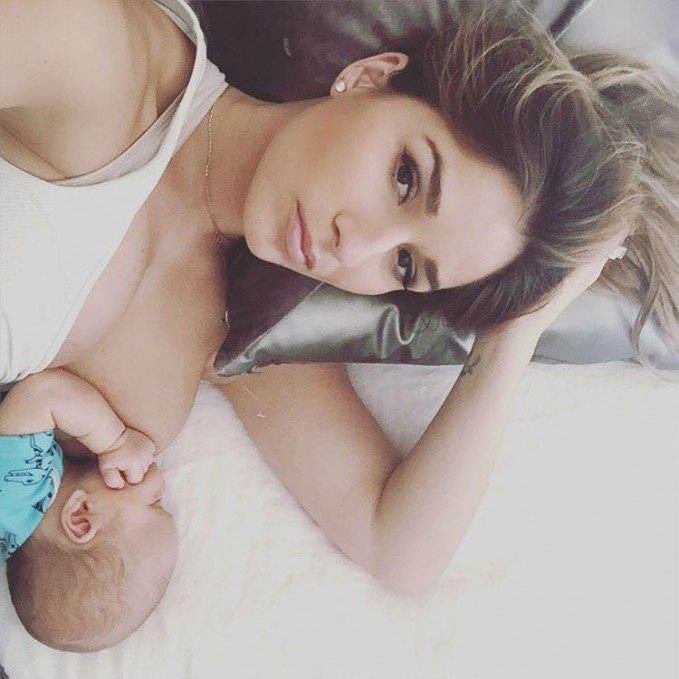 She said she originally felt it was too much to share but the rude comments inspired her to go for it.

You’ve got to love her attitude towards the criticsm. These are some beautiful pictures. Here’s hoping she shares more.

Oct 8, 2015Jamie
A facebook glitch turns into an epic love storyBenefits of Having a Healthcare Provider in Your Home