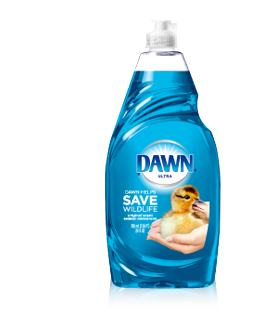 I have always just fallen into the natural parenting category. Not to fit in anywhere, not to feel superior, just because it’s what felt right for our family. I got so offended by people saying “crunchy” parents were nuts or weird. That is until the experience that made it dawn on me, and made me blue. A local cloth diaper “expert” made a facebook post on her business page demanding her clients back her up on fighting against the use of blue dawn to strip diapers. I’ve always heard it recommended and thinking if it’s gentle enough on those adorable little ducklings in oil spills how could it harm a baby. Are we hurting all the ducklings too? How could we?!?! I dared to ask for evidence of it being harmful. Shame on me for wanting to see evidence before spreading the word to save the ducklings and the babies. That was my dawn-fall. She does not like to be questioned and went after me making crazy claims. I now know there is some debate if it will harm diapers but she was claiming it will harm babies, greatly, by giving them chemical burns. Within 10 minutes I was blocked from posting. 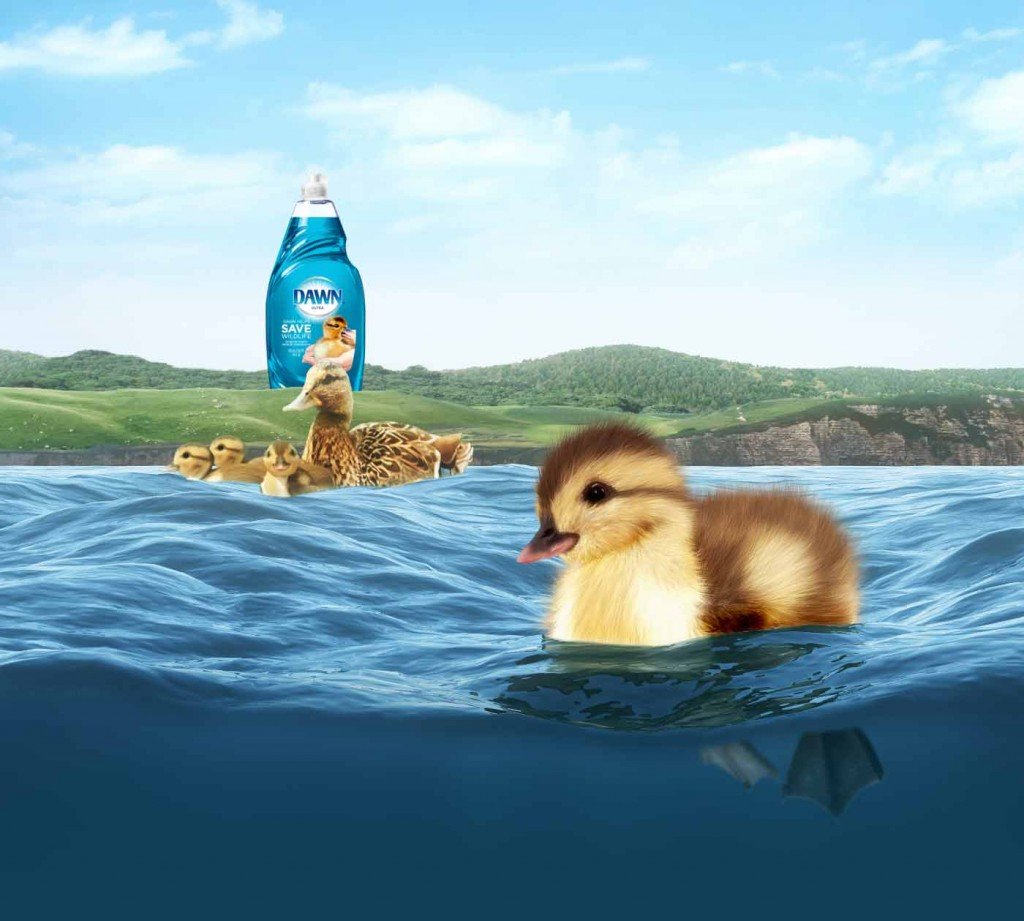 The crazy didn’t end there. Suddenly, I was not “allowed” at any of the natural parenting expo’s or gatherings locally. I wanted to sell a few of these diapers of death I’ve created. I try to join the local Buy/Sell/Trade group, denied! Try again, denied. After a few tries I saw a pattern so I messaged an admin. What I was first told was my business practices were unethical. I wish I knew what that business was because I would really like to cash those cheques of a business I don’t even have. Once that misunderstanding was straightened out I was told that the Queen was not happy with how I treated her and because of that members of the group don’t feel “safe” with me in there. That people don’t show up to events they know I’ll be at. I’m at a loss about the safety thing. I get if people don’t like me, I’m a strong personality, I’m an acquired taste. I’m used to not everyone liking me. But to make me out to a danger is silly. I’m not going to throw water balloons full of Dawn at your kids.
It’s so ridiculous it’s entertaining. However, this experience made me realize why people think we’re all nuts! And I no longer blame them. Ostracized over blue dawn. I have learned what being crunchy is: a true throw back to the hippies who stood against oppression, war and blue dawn. From now on, when we all see someone going overboard crazy with the crunchiness I say we just start hashtagging #bluedawn as a call for back up against the extremists.

Jul 15, 2015Jamie
Stunning Full Colour Photos from More than a Century Ago SurfaceAiling Father Surprises Daughter for Her Wedding