The Shocking Statistics of Breastfeeding Inequality 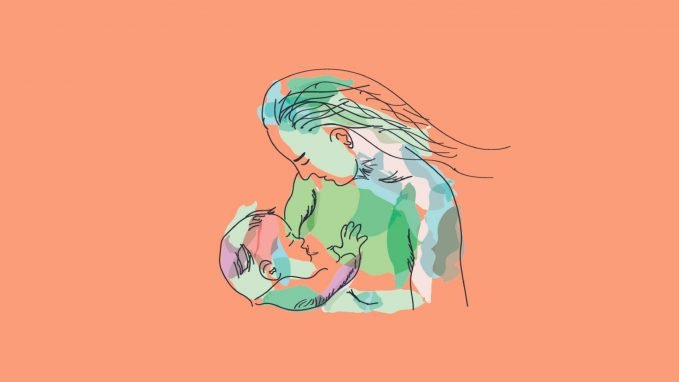 Too much bandwidth is being taken up by the so called ‘mommy wars’.

In this feud, opposing mom-tribes engage in guerilla warfare within the blog comment trenches. Each side passionately brandishes their totemic claim: “Breast is best” vs “Back off and butt out, it’s our right to choose what’s best for us and our babies”.

But here’s the thing:

Whether or not well-off, well-educated, and well-informed mothers choose to breastfeed isn’t actually the most important issue. The really important problem, the one which deserves to take up mom-blogger bandwidth, is breastfeeding inequality.

Essentially, a huge number of mothers who would breastfeed are NOT getting an equal opportunity to do so.

Are you aware that in the poor state of Louisiana (US) only 56% of mothers ever breastfeed, but in the relatively wealthy state of California, 93% do.

Did you know that only 38% of mothers living below the poverty threshold breastfeed at 6-months, while 68% of mothers in top-earning families do.

And finally, did you realize that only 29% of mothers who never marry breastfeed their babies until 6-months, whereas 60% of married women do.

All this data is publicly available from the Office of Disease Prevention and Health Promotion (ODPHP). It has been visualized here by WeTheParents.org in an attempt to bring to life the startling statistics of breastfeeding inequality.

Disparities in breastfeeding rates are huge. Especially, when you consider that there are almost 4 million mothers (in the US) with a baby less than 12 months old. Just run the percentages against that figure and you are looking at tens (even hundreds) of thousands of infants not breastfeeding because they are born in the ‘wrong’ area code.

None of this is about shaming mothers – precisely the opposite. It is about uniting mothers and reframing the conversation. Together, let’s interrogate the socioeconomic factors which are so drastically affecting breastfeeding rates.

Tackling these issues won’t be quick or easy. But let’s come together around a goal we can agree on: that, regardless of socioeconomic status, all mothers should have equal opportunity and support to breastfeed if they want to.

Moms, let’s do this!

For breastfeeding support and other resources check out WIC online classes

For More Articles like “The Shocking Statistics of Breastfeeding Inequality”: 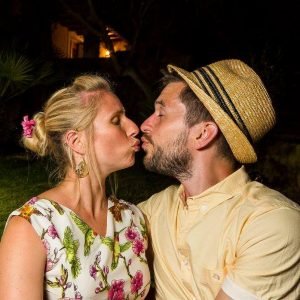 Blogs at We The Parents

Aug 31, 2018Jamie
Bring Your Cheer-Spirit to This Years Halloween Holiday Championship!5 ways to get your home ready for your new baby.