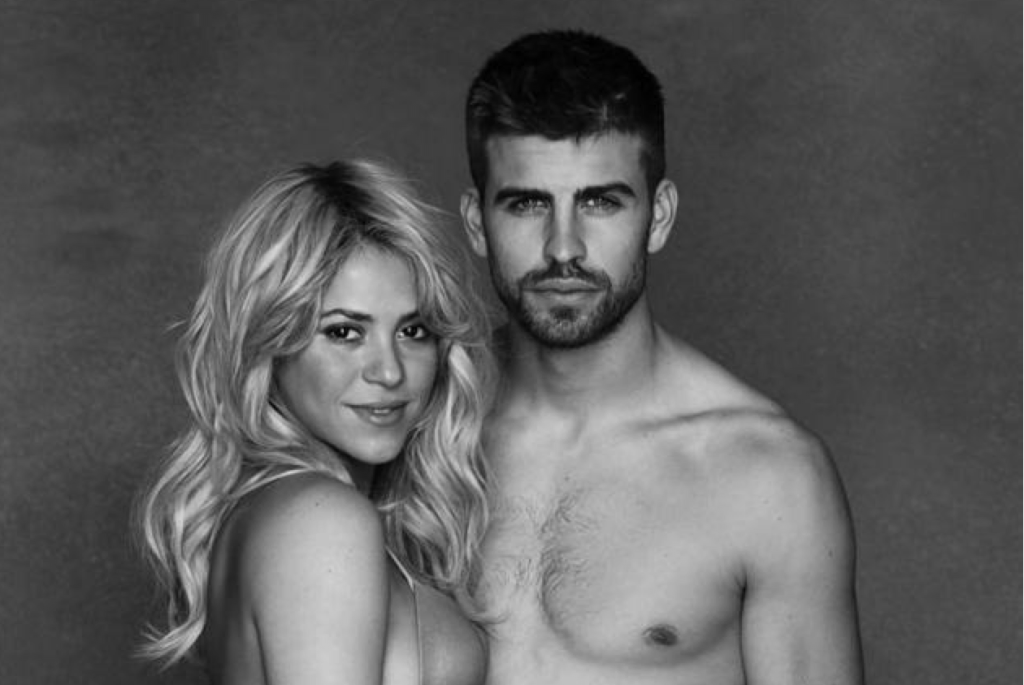 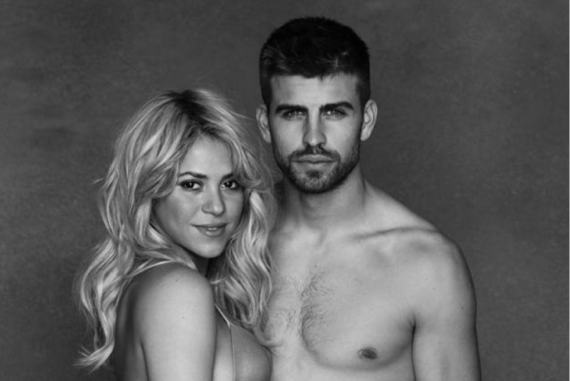 In an interview with Billboard, Shakira says that her boyfriend and father of their son Milan, Gerard Piqué, does not allow her to be in music videos with other men. Shakira even had to ask Pique if it was okay to shoot her latest music video with Rihanna, specifically due to the content.

“He’s very territorial, and since he no longer lets me do videos with men, well, I have to do them with women. It’s more than implied in our relationship that I can’t do videos like I used to,” she explained. “It’s out of the question – which I like, by the way. I like that he protects his turf and he values me, in a way that the only person he would ever let graze my thigh would be Rihanna.”

Mar 8, 2014Jamie
Give Your Child Voice"Grief Is Just Love... And What Do You Do with That Leftover Love?"