Home > See why this nurse breastfed her young patient through surgery

Nurse Li Baoxia, who had just become a mother herself, was just finishing up a surgery in another room when she heard there was a distraught baby next door. She went right over and offered to breastfeed the boy, assuming he was probably just hungry. After getting permission from his father, she started nursing him. 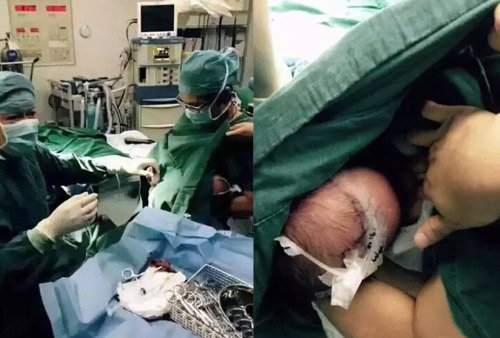 It worked! The boy stopped crying and the surgery was able to continue. Zhao Zhengyuan, lead surgeon on the case, said he was “very moved” by her actions. The father was also grateful and showed his gratitude to Baoxia after the surgery

Thank you! You not only cured my child but also breastfed him. As a father, I cannot thank you enough. You’re an angel nurse.’ 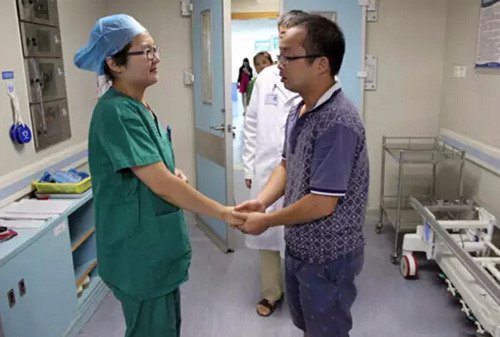 What a comfort that must have been to the baby during such a scary time. Baoxia is being praised for her quick thinking and motherly instincts.

Oct 2, 2015Jamie
Father beautifully recreates photos of his late wife with his 3-year-old daughterSeattle Yoga: 3 Places to Re-Center During Your West Coast Vacation