Home > The Search for Non-Sexy Halloween Costumes: Take Back Halloween

The Search for Non-Sexy Halloween Costumes: Take Back Halloween 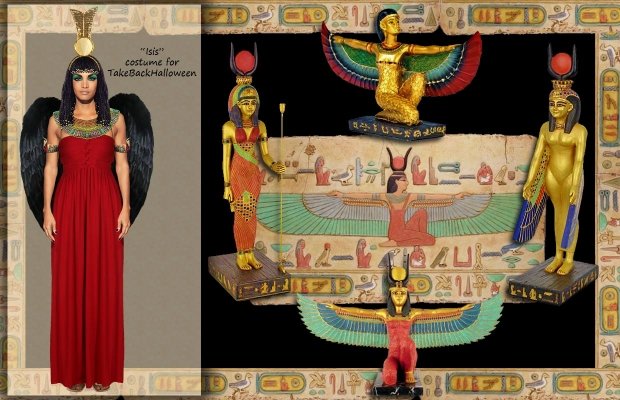 Did you know that one of the top Google searches this season is for non-sexy Halloween costumes? I even found myself Googling it after an internet search for costumes of certain characters only gave me women’s costumes of those characters in cheap fabric and designed to look like the “sexy” version of the actual character.

And this isn’t saying that women don’t want sexy costumes, or that the people who are happy with the available options are wrong for dressing up as the sexy version of Captain Hook.

I think the main complaint is that there aren’t enough options for women who want to dress up for Halloween and wear a fantastic, strong character costume without going broke having one commissioned or rented.

And that is why I am so excited to introduce you to Suzanne Scoggins, the creator of Take Back Halloween, a resource guide that comes up with the costume designs, explains what you’ll need to pull off the look, and provides links to where you can buy the various components (with no sewing!!!!). 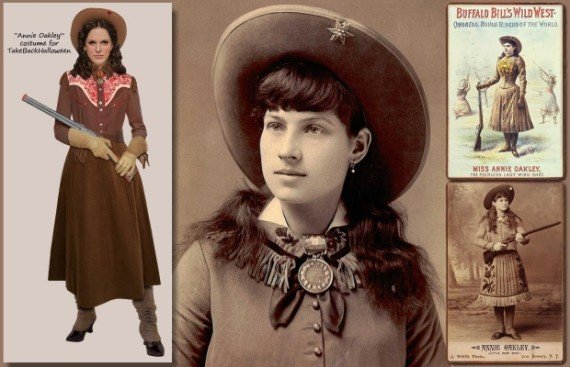 Suzanne answered a few of my questions about Take Back Halloween.

1. Can you tell me a little bit about how you came up with this idea?

Back when I was in college, the “Sexy Halloween” phenomenon didn’t exist. Halloween was a big deal and we all had a blast—I was in theatre, so we really went all out with our costumes—but it wasn’t sexualized. That just wasn’t a thing. There also weren’t commercial Halloween costumes for adults, because the garment pipeline from China hadn’t opened up yet. So everybody just put together their own costumes, from scavenged parts and homemade stuff and so on. That’s my frame of reference for Halloween.

In the past 15 to 20 years, Halloween has changed a lot. Popular culture has become very sexualized, with younger and younger girls pressured to be sexy. At the same time, the international garment trade has gotten into the Halloween costume business. For them, the margin is in the skimpy sexy costumes, because they’re so cheap to make. They’re basically just spandex tubes. Minimal material, minimal production, and a very high margin for the manufacturers. So those two trends—popular culture and the international garment trade—have converged to create a kind of Sexy Halloween vortex. The garment trade pushes the sexy stuff to the exclusion of all else, girls growing up think that’s the norm and buy the sexy costumes, the garment trade responds with even more sexy costumes, and on and on.

It was in 2009 that I realized things had crossed a threshold, and that for women, being sexy for Halloween was no longer just an option. It had become a requirement. Young women and girls felt obligated to dress as sexily as possible or just skip the holiday altogether. There was no freedom. I was reading online college forums where women were talking about being afraid—actually afraid!— to wear a costume that wasn’t sexy, because they knew they’d be ridiculed. At the same time, my friends were complaining about not being able to find normal, non-sexy costumes in the stores. One woman I know just wanted something she could wear to go trick-or-treating with her kids, and there was nothing. Absolutely nothing. Every single costume looked like the kind of thing you’d wear on your way to a date with Charlie Sheen. 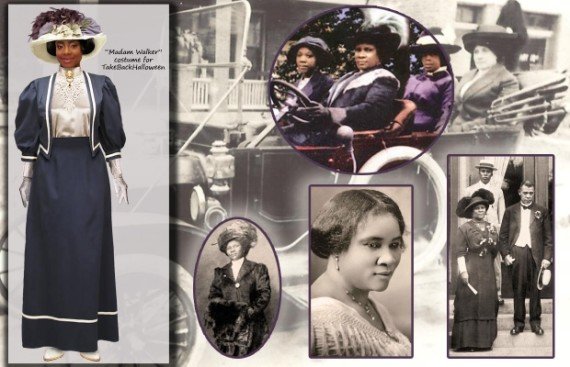 So the whole point of Take Back Halloween is to tell women and girls, “Look, you don’t have to be restricted to what’s in the stores. We’ll show you how to put together your own costume.”

2. “Non-sexy adult Halloween costumes” is one of the biggest searches on the web this season. Women are wanting more than just the “sexy hamburger”, like you said. However, I think your costume ideas are sexy, just in a “more fabric” way. Perhaps you can articulate it a bit better than I can. What makes your costumes different? 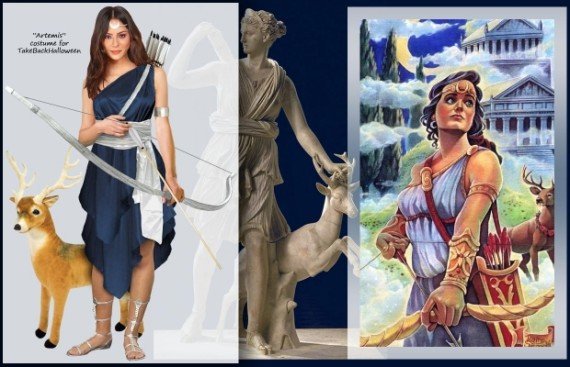 Some of them are, for sure. All the celebrities in our Glamour Girl section were gorgeous, sexy women. I think when we talk about “sexy Halloween costume,” it’s shorthand for a particular kind of commercial costume, one of those skimpy, goofy, costume-in-a-bag type deals. But the ironic thing is that most of those skimpy costumes aren’t really sexy at all, despite the advertising. They’re just spandex tubes. And frankly, a spandex tube doesn’t do a lot for most people. As a customer I always feel like telling women, “Look, you don’t have to dress sexy for Halloween, you can be anything you want. But if you do want to dress sexy, for the love of pete, you’re doing it all wrong! Don’t wear a spandex tube!”

But in a larger sense, beyond just superficial appearances, I think sexiness comes from who you are as a person. A confident, interesting, creative woman is very, very sexy.

3. You have been surpassing every goal you have put out there! What is your dream for this project a year or so down the line? Do you think you’ll want to also get into children’s costumes? 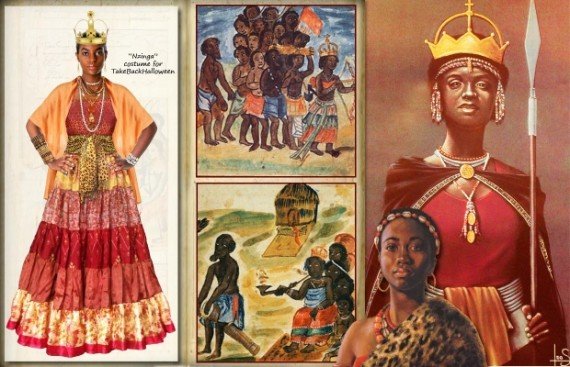 Young teens are already using our costumes; we have a huge following in the 10-15 year old age bracket. At first that was a surprise to me, since our costumes are pitched to adults. But teenage girls can easily wear all the stuff we source, and they’re really interested in Halloween. And parents of younger girls are already using our costume designs too, just modifying for size. We have seen some absolutely adorable Athenas and Frida Kahlos! People send us pictures of their little girls in costume and we just go “SQUEEEEE!”

As for our expansion plans, people ask us all the time if we’re going to branch out into children’s costumes and men’s costumes. That would be cool, but our primary mission is still women. We’re focused our filling out our catalog of great women in history and mythology. There are still many, many important and fascinating figures who need to be covered.

The outpouring of love for our current Kickstarter has been amazing. It’s clear that there’s huge frustration out there with the lack of empowering, diverse costumes for girls and women. We’ve already blown past our first two stretch goals, which is just overwhelming. And we still have a whole week to go in our Kickstarter, so we’re going to do one more stretch goal. We’re working on that now.

Okay, now it is your turn! We have chosen Take Back Halloween for our $5 challenge this week! Give up your designer coffee or weekend beer and help us take back Halloween with Suzanne!

Don’t forget to check out her Kickstarter page (and video below) as well as look at the current costumes on takebackhalloween.org!