Home > The Science Behind Co-Sleeping – Why Is It Best?

The Science Behind Co-Sleeping – Why Is It Best?

Every mother knows that having a baby is life changing, and with that change, comes lots of decisions about how you want to bring your child into the world, what sort of stimuli you think is best, and the decisions that need to be made – it’s never-ending! There are plenty of choices that seem obvious like buying diapers and baby foods, but when it comes to more heavily debated choices, it’s harder to find evidence and published studies that give you all the facts. One of those heavily debated topics is co-sleeping and whether will they make your child sleep better.

It’s well-known in the scientific community that newborns need physical touch for their bodies and minds to develop properly. It’s been seen in many orphanages with sparse resources that when an infant is physically neglected, it can lead to the development of emotional, social, and behavioral problems. This usually occurs in places where the orphanages, or even hospitals in poorer regions, are understaffed, and the younger children are neglected and starved for attention.

Many mothers now understand that physical contact is a necessary part of development, and even if you don’t know the science behind it, it’s not difficult to understand that ignoring an infant for an amount of time is a hazard. This is where the push for co-sleeping comes into play.

You’ve likely looked up co-sleeper cots and read many warnings and stories that dissuade mothers from even considering the option. However, most of those stories come from statistical outliers, and when done correctly, co-sleeping rarely presents hazards for baby or mother.

With the development of new kinds of beds, co-sleeping has become a great way to stay by your infant’s side all night long, while both of you remain safe and comfortable. Thankfully many new designs of co-sleeper beds make it easier for parents to reach out and touch or comfort their baby than a traditional crib. 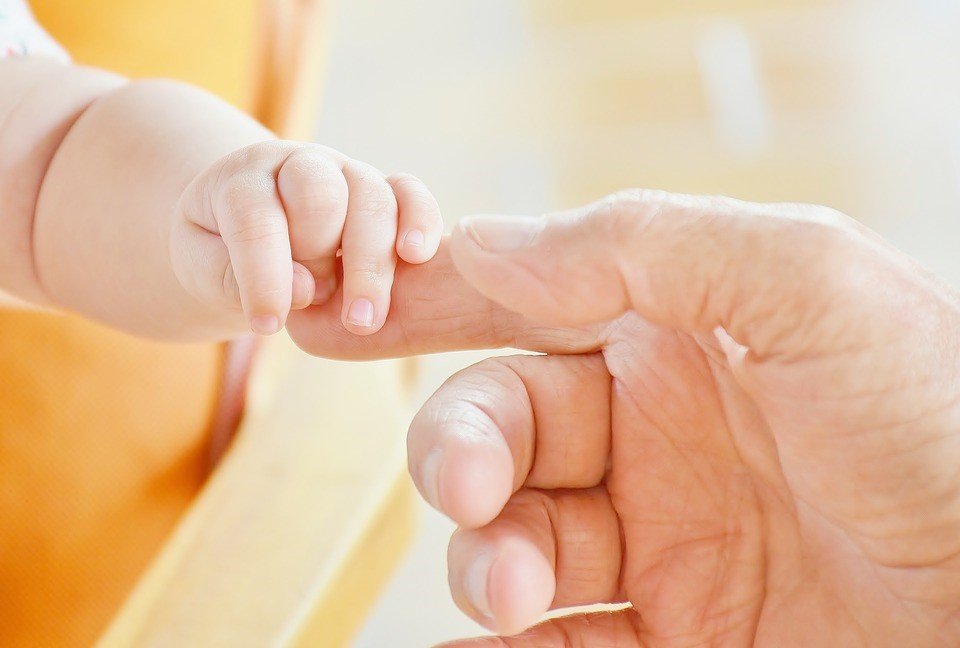 Some of the benefits of co-sleeping are pretty straight forward, like not needing a baby monitor, and being close to the baby in case of emergencies, but there a quite a few unseen benefits that occur too that are scientifically backed.

The physical skin to skin contact during co-sleeping can help the newborn’s brain develop more quickly. In addition, it helps them form a more natural sleep schedule, something that is harder to accomplish when leaving them in their cribs a few rooms away and listening to them cry. Obviously every child is different, but usually co-sleeping will make your child sleep better.

There are also benefits for the mother, both emotionally and hormonally. On the most basic level, with the child in the room, you won’t feel nearly as stressed at not being able to see your baby. On a more scientific level, being with your infant releases certain chemicals in the brain that cause happiness and relaxation, which are important to any parent’s sanity.

The science behind the health benefits for the mother is the chemical release of oxytocin, which occurs whenever a mother is able to touch or look into her child’s eyes. Oxytocin makes you feel happy, and it occurs fairly regularly in our brains. However, it is released in larger amounts when mothers interact with their babies. This can be seen to help with postpartum depression and help mother sleep better.

When you look at the science behind it, co-sleeping isn’t really a horror story waiting to happen. Instead, it is really a great opportunity for both mother and child to grow and develop together. And in the short run, it’s also a faster way to getting a good night’s rest!

Jul 16, 2017Jamie
Why CBD Is Currently in DemandMake your diet healthy by using an Air fryer