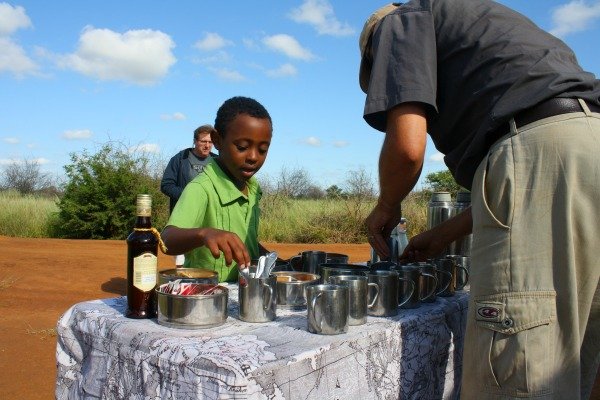 I really want to encourage families who are interested in traveling internationally with their children. As I mentioned, although Brian and my worst fear of traveling with kids came true this trip, we really can’t find any reason to fear it anymore. Although having Aram sick was so sad for him and we hated him not being able to enjoy everything to the fullest, he still had a great time, and we felt so safe. 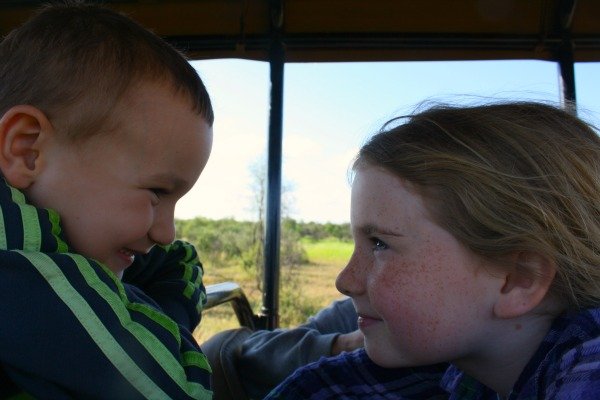 What we noticed about Madikwe is that while there may be other guests at the same lodge as you, they cater to personal needs and you never feel like you are being herded like so many other all-inclusive resorts tend to do. You always felt important and each guests needs were tended to individually. 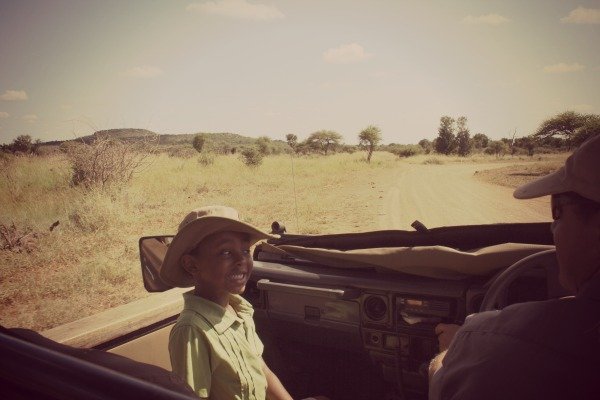 One of the greatest parts of being at Madikwe Safari Lodge in South Africa was that we were given a list of activities they had for children, to make sure we wouldn’t miss anything they would want to do. The boys helped us choose activities they were excited about and the staff arranged them for our timing. This was great because it allowed Brian and I to have some time to ourselves and the boys got to have their own adventures with their friends. Our trackers took the children out to find bugs and see other hands-on parts of nature they may not get to see on a game drive, where they would mostly be sitting and looking. They went out to find footprints of animals and cast them with plaster of Paris. The boys had a great time creating the molds. Luckily, they made more than enough for our group, because a group of elephants came by in the middle of the night and stepped on some of our molds that were laid out to dry! 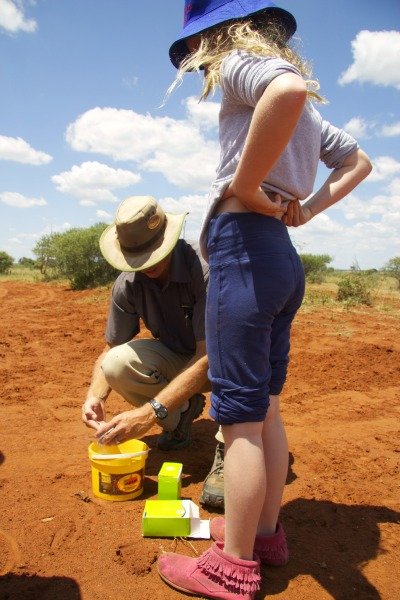 Andre showing the children how to spot prints. 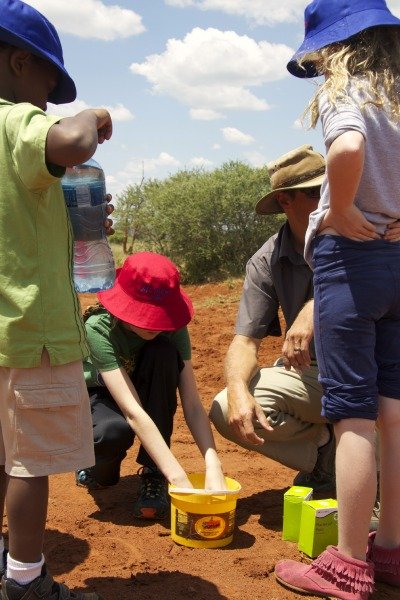 Getting little ones involved with the mixing of the Plaster of Paris. 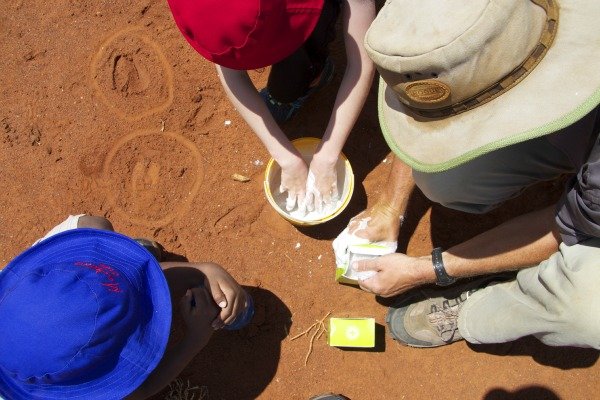 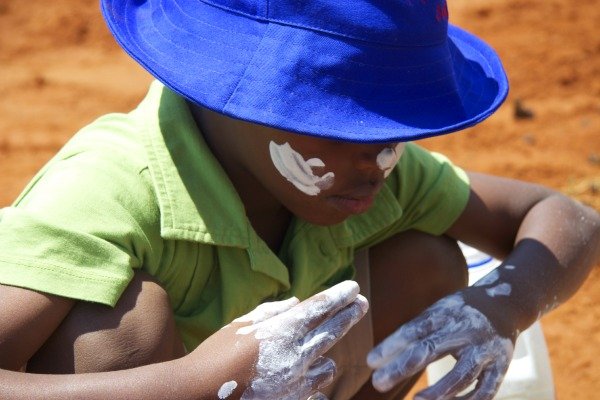 Getting dirty is absolutely encouraged. 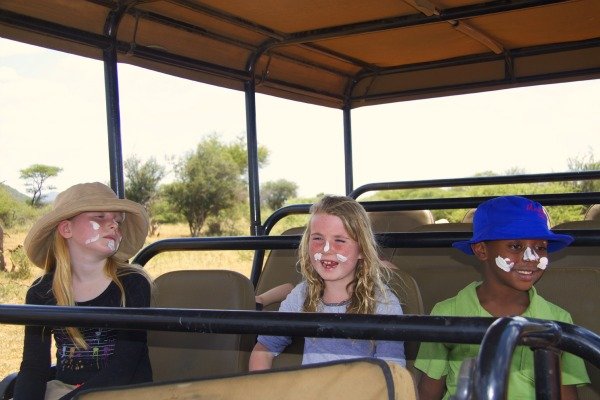 On another day, the kids were taken out and shown how to make a bow and arrow from the plants out in the bush. They had a great time learning how to shoot their creations after they’d made them. 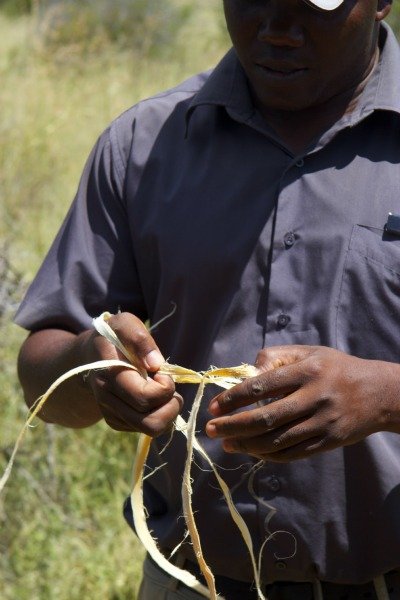 Making tools with things found only in the bush. 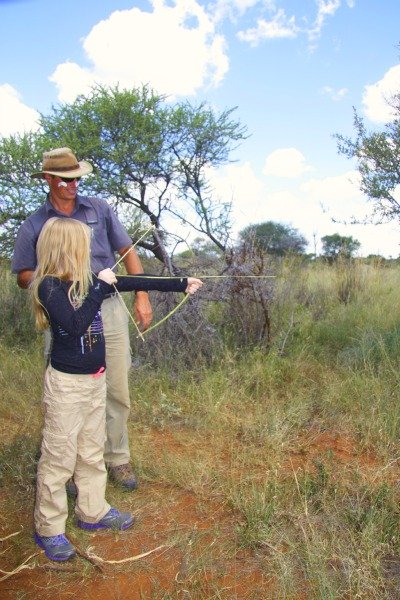 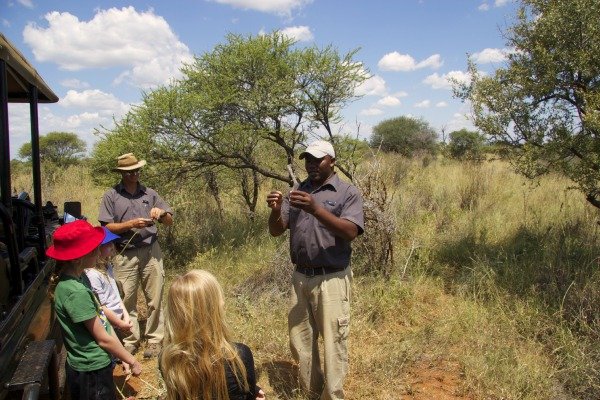 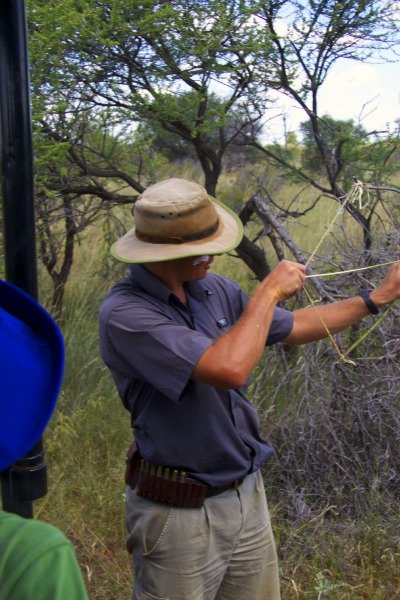 Andre also catered to the kids affinity for all that is “gross” and creepy. We’re talking poop and spiders… 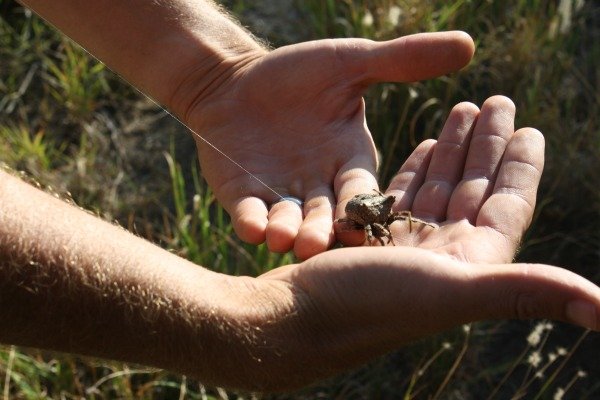 That thing looked like a crab. Large bodied spiders…*shudder* 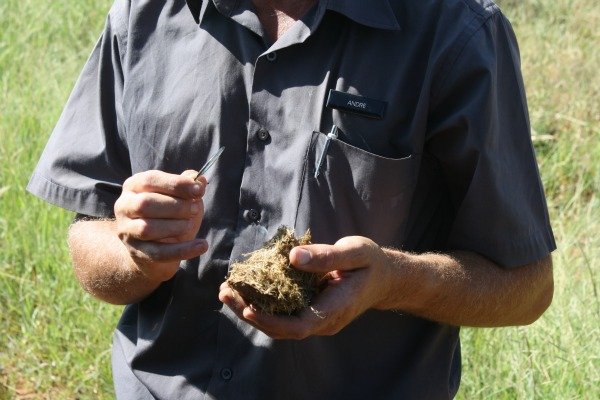 Lighting died poop on fire was a very important and necessary experiment. 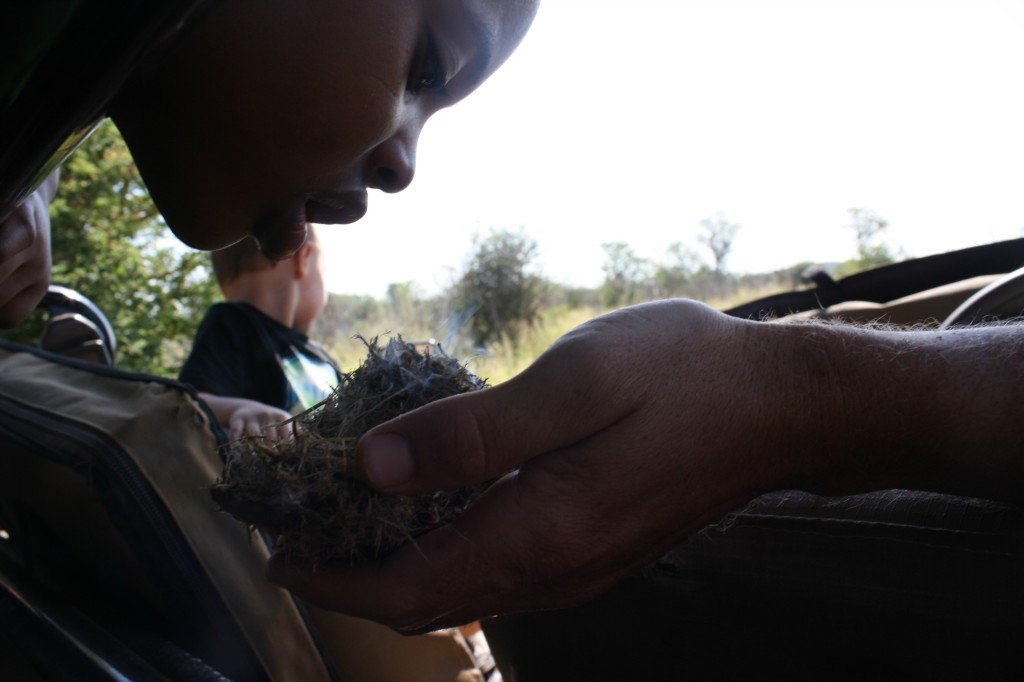 *Update: Little did we know that years later the boys would still be talking about how “gross” and “cool” this was.

The next day, the kids were given cookie cooking lessons with the cooking staff of the lodge. They had so much fun being able to personalize their treats!

Between all the special activities for the kids and the game drives, this couldn’t have been a more exciting trip for our group (aside from Aram, who was sick). The funny thing is, even Aram, who was as sick as he has ever been in his life, said he had a good time. He especially liked the outdoor shower to help curb his nausea. 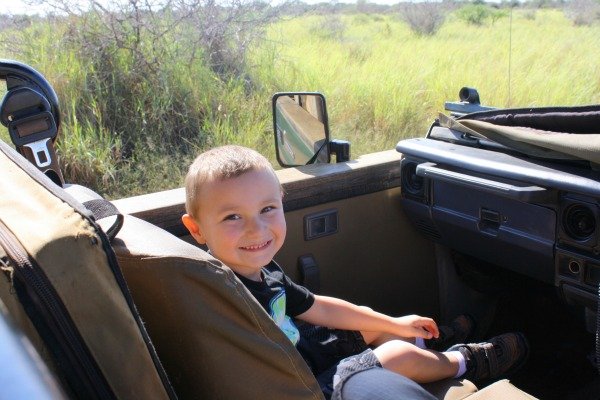 With that being said, I would only recommend a Safari to families with kids 4 and over.  We are glad we waited until Aram was 4 because we don’t think he could have appreciated it quite as much. They key is to wait until your kids can sit still for a period of time (for the game drives) and listen well to instructions (especially on when to be quiet- for the safety of the entire group). This trip is something that our family will remember for the rest of our lives. I know it will change the boy’s perspective on global community, nature, and animal life.

Thanks again, Madikwe Safari Lodge, and Destination Southern Africa for taking such great care of us on this adventure.