Home > The Sacredness of Birth My birth was very special, and probably not what most women experience for themselves, in a society of fear and one that does not honor the power and strength of being a woman. I am not bragging about this time in my life, I just want to communicate it, in the hopes of creating a opening for the possibilities that do exist.

I was living in Humboldt County in Northern California. A very grounded and amazingly beautiful place, surrounded by Redwood forests, and the ocean, it is easy to forget that the rest of the world is operating in a very different mindset. 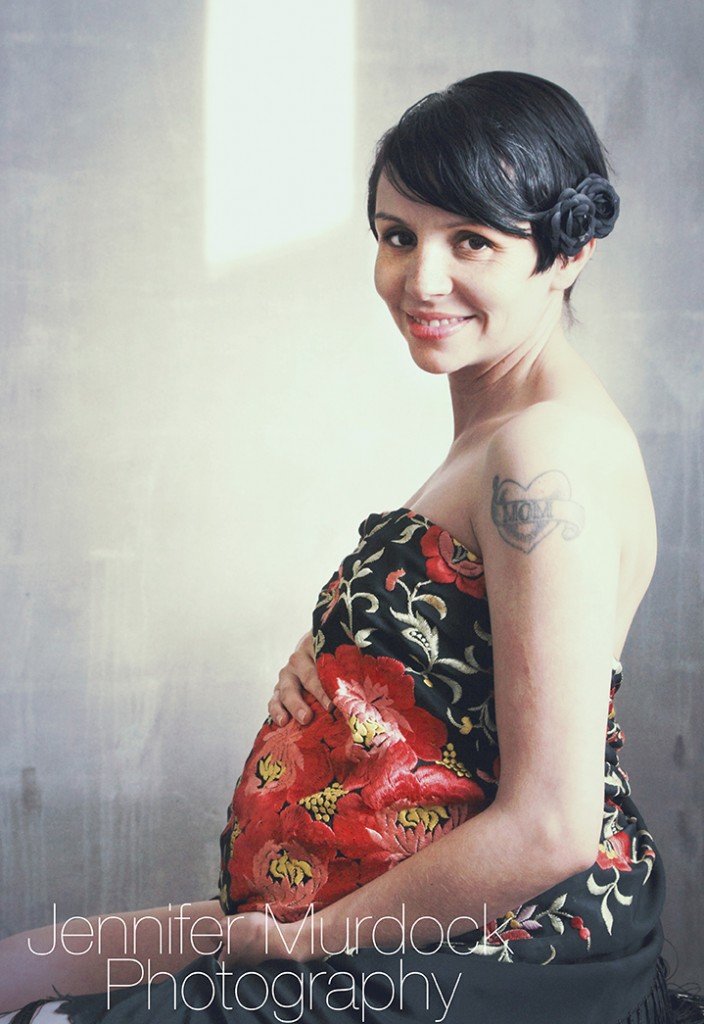 I had two very skilled midwives that lead me into a healing journey of complete faith in my ability to allow my body to do what it is made to do. I was a bit nervous, and so was my mother at first. But grace sent a family on a train to my mother, that had a home water birth themselves, and it went perfectly without incident. Mine own process was to practice embodying African women. My vision was that they gave birth in the field working, and continueon with newborn in tow.

I was living at a farm, where becoming in tune with nature was a bit easier. The singing of a multitude of birds outside my window. A beautiful fig tree stood in the orchard, and the crystal clear Trinity River in my backyard. It also helped that my friends were studying to become midwives, teaching childbirth, farmers, and students of organic chemistry. But my midwives, were the wisest people I have ever met.

The concern of my midwives was, as they took care of me, was my glucose levels. This was to ensure less complications during pregnancy . Another carefully monitored daily ritual was diet. Lots of veggies, lots of protein, and not a lot of sugar. In the first trimester, I had no energy. I craved red meat, but no change. My midwives insisted on Floradix. I immediately felt %100 better, and on the way to a successful pregnancy, home birth, and healthy child.

Another aspect of my midwives, is the emotional support I felt. We met every month, until the last trimester, in which we met every other week. I sat in the middle of one midwife, who had been practicing for 25 years. Another who studied in Denmark Marlene Gryesten, and specialized in emergency births. I also was supported by a apprentice midwife. They made sure I was consistently on path to strengthening my resolve to believe in myself to have a kick ass birth, by resolving this path in my life, and in my past. At one point I was not eating a lot, and wasn’t gaining a healthy weight. With their concern, I figured out I was very stressed about having enough money. We addressed the issue, and found a practical solution, and I was eating again that night.

Another not so fun topic that can up, was any emotional traumas. These were painful to reveal, but I was willing to air out any demons. The sexual abuse came out, and my two abortions. The abuse, I had spoken about to other people, so I didn’t have to unpack the whole episode, but what was quickly concluded, was that the father I choose was never going to let that happen. Done. Over. For this birth, now non issue.

The abortions, were something that I was immediately horrified, that my partner was hearing. He was a bit strict, and I was ashamed. They offered another story, releasing the present pressure I was impacting on myself. And it was released. For good. A gift I carry to this day.

I did meanwhile see a OB GYN. At Arcadia’s hospital, if you were pregnant you had to have a relationship with a physician, in order to been seen in case of a home birth emergency. I went to see a male doctor. My visits with usually ten minutes long, with him looking at my chart the whole time, with not a lot to say. A stark contrast to the experience I was having, being constantly nurtured down the forested path my my lovely Jan Perone. At one point they took a blood test, and found I was RH negative. This can purduce a deadly risk to my embryo, if my blood ever mixed with hers. My body would classify it as a combatant, and pass through the placenta wall with antibodies that would attack and destroy. They were supposed to give me a shot, to prevent this from happening. They forgot. In my third trimester, he noticed the big red marking in my chart reminding him to administer it, to prevent my unborn child from dying. Well she was still alive. After a women is pregnant, she receives a shot of RhoGam. After one of my abortions they administered this shot . This protein is made of Rh-Postitive Blood, to keep the immune system from producing these antibodies. This probably saved her life.

Another fact I found during this journey was about of the uterus.

Because muscle strength is determined by cross-sectional area, a shorter muscle will be stronger “pound for pound” (i.e., by weight) than a longer muscle of the same cross-sectional area. The myometrial layer of the uterus may be the strongest muscle by weight in the female human body. At the time when an infant is delivered, the entire human uterus weighs about 1.1 kg (40 oz). During childbirth, the uterus exerts 100 to 400 N (25 to 100 lbf) of downward force with each contraction. Wikipedia [Online] Available, http://en.wikipedia.org/wiki/Muscle, Accessed, 30 May, 2014.

That’s right. The lining of the uterus, when in labor, is The strongest muscle in the body. 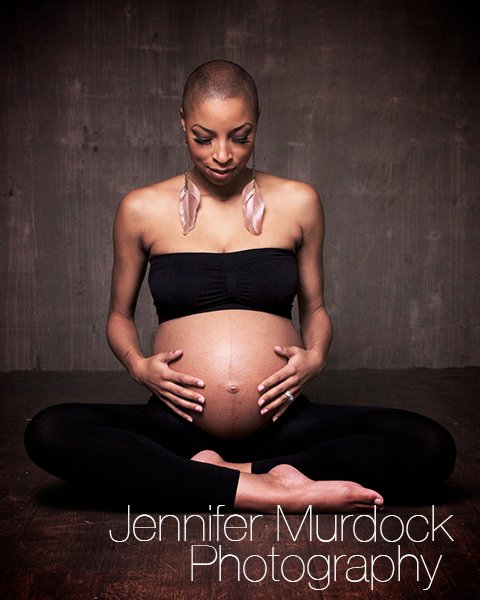 So on with the story. I was being a bit of a crybaby when my pre-contractions started. Wincing in pain, and when I phoned my Jan, she told me I was not even in labor. Oh. The minute she told me that, my water broke.

I continued on my own. I found this a beautiful time. Listening to our favorite music. Watching Doug boil water for the birthing tub, (the hot water heater wasn’t working). Understanding why this used to be a common practice, he was more nervous than I was.

When things started getting hairy, they all came over. I think it was midnight. They were happy and excited. At about four am, nothing substantial had progressed, and I was shaking from exhaustion. They administered Blue and Black Cohosh. A herb that when not in labor can induce contractions to start, and when in labor will put you to sleep, while the contractions do subside.

I awoke at seven am ready to be done with this. I started walking outside on the porch, and the apprentice was at my side, suggesting me to welcome the pain. It was what I had to go through to get to the other side of this thing. So I did, and my baby was dropping, and guck was flowing out of me. I was doing it, really doing it.

They got me some food, to give my the energy to make it through a potentially, god knows how ever long birth. Marlene suggested take a walk down the hill, as if was what all laboring women do. I looked at her, with eyes of death. But I trusted them, explicitly. I put on some grammy undies, that Doug had bought by mistake, rolled them down, and started outside. Down the hill. The noticing of the dirt, flowers, and green, brought me right back down to earth. I chucked to hard boiled egg I requested, and proceeded on down.

Then things really started to move. I walked back up the hill, and headed for the tub. Marlene offered that going to the bathroom first would be a good idea. Ok. I went and could not go. Trudging back to the tub while she was crowning. Into the tub, pushed for ten minutes, and Maya was born. The same name as Marlene’s eight year old.

I went to bed, with some extra oxygen for Maya’s fast heartbeat, no issues ever to come of it. And the midwives sang a welcome to the world song as I feel of to sleep, one moment I will never forget.