A Real Life “Up” Story 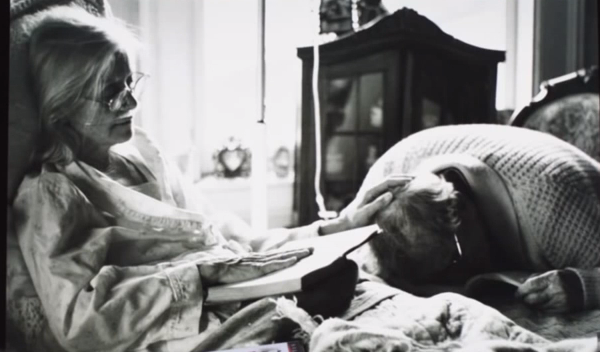 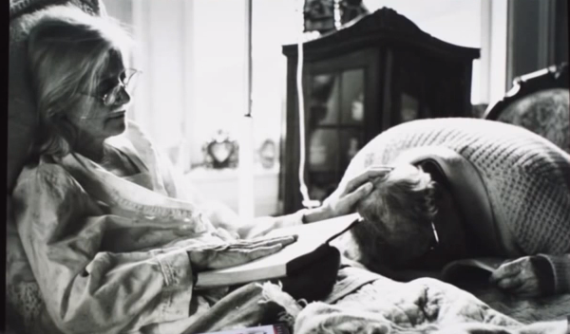 Marty Daniels and his wife, Mariah, were married for over sixty years. They loved dancing together, but Marty said Mariah was the better dancer of the pair and encouraged him to get out of his shell and dance.

The longest they were ever apart was when Marty was in Korea serving in the Air Force. Marty and Mariah were engaged to be married during this time and they had made a promise that they would learn the Viennese Waltz as their first dance on their wedding day. Marty practiced alone in Korea, which he said brought great amusement to the men serving with him in the Air Force. On their wedding day, they gracefully performed what they had been practicing by themselves, only this time they did it together.

Years later, Marty and Mariah made a bucket list together. They would do a dance tour where they would go to South American countries and dance the dances that originated in those countries (Tango in Argentina, The Samba in Rio de Janeiro, the Cha Cha in the Dominican Republic, etc…)

After a second battle with breast cancer, Mariah passed away before she and Marty could complete their bucket list.

Marty decided to do just as he did so many years ago in Korea, and honor his wife by dancing without her, this time completing the bucket list they had created together.

Watch Marty’s story below (the video is beautifully done and truly worth watching).