Critics are claiming that the passport is touching on immigration issues. However, every doll from their new design concept comes with a passport and carries an animal Mattel feels represents the country.

‘Racist’ is being used a lot to describe these dolls. Racist? I’m not sure if I would go that far. They look cheap and poorly designed.

During the late 1990s and early 2000s, Mattel seemed to have much higher quality dolls offered in the collection: 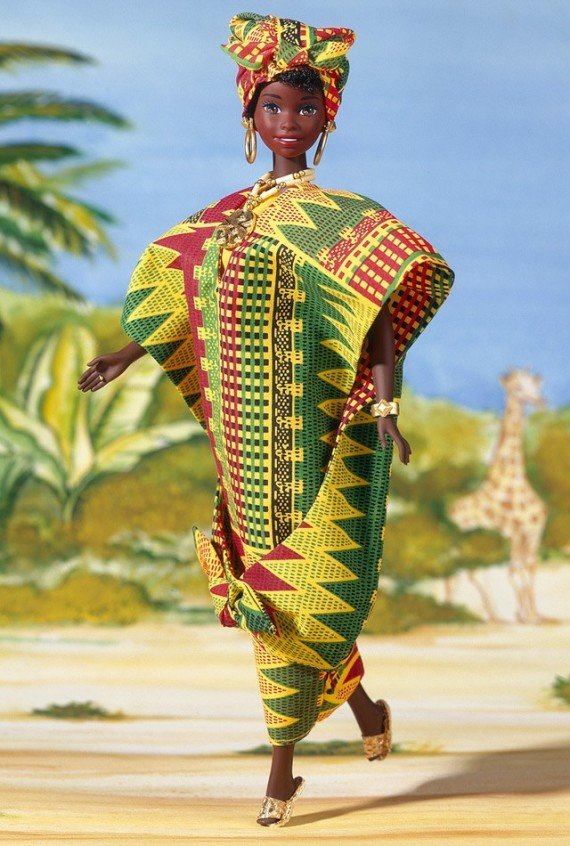 Ghanaian Barbie from the late 1990s 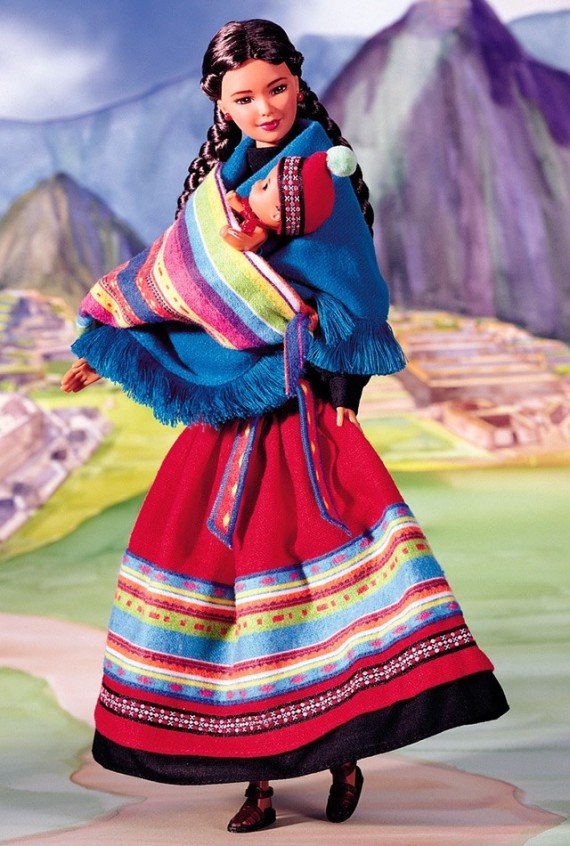 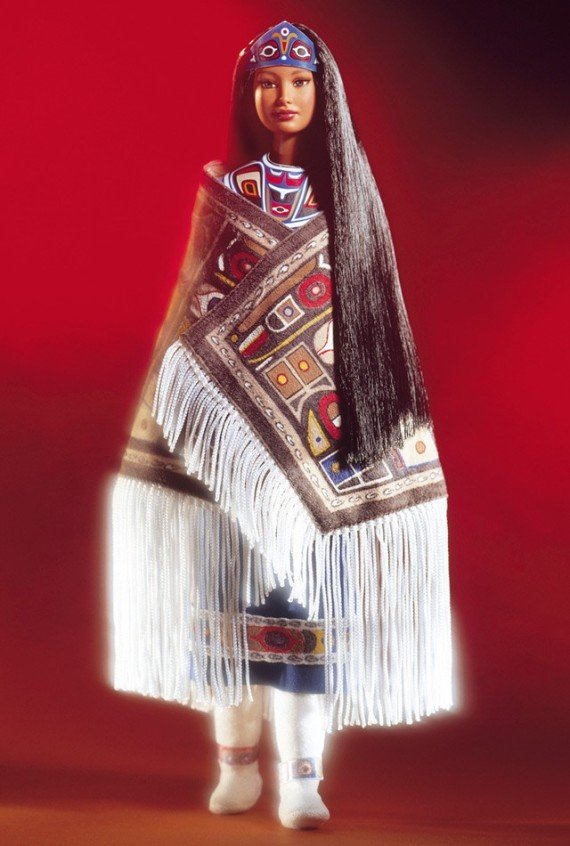 What do you think? Is this collection of Barbie Dolls crude and offensive to cultures around the world? Or, is this just a nice way to let children have fun without being educational/culturally accurate?