Home > Racism: Our Progress and Our Problems

Racism: Our Progress and Our Problems

“As my sufferings mounted I soon realized that there were two ways in which I could respond to my situation — either to react with bitterness or seek to transform the suffering into a creative force. I decided to follow the latter course.”

This is a day to reflect on how much progress we’ve made since the days of segregation and how much farther we have to go to  fight racism.

This past week, I’ve gone back through some things being managed on my page. It was brought to my attention that someone tried to report a photo of Samuel and me: 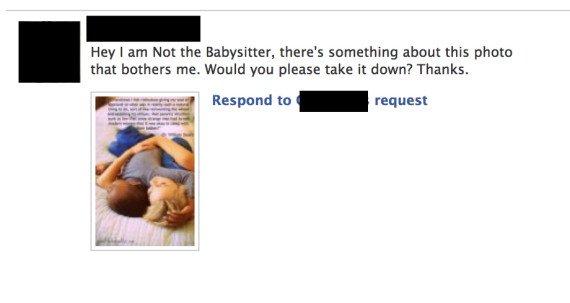 At first unsure what it was, I discovered this person probably either 1. tried to report it to Facebook to get it removed and accidentally used the feature that contacts the owner first without knowledge I would see it. or 2. Wanted to let me know he found this photo inappropriate, and in a sense, bully me.

I wasn’t going to make any assumptions as to why this person disliked this photo so much. Maybe it was a mistake, maybe they hated the quote, or there was the extremely upsetting possibility it was the fact that Samuel and I have different skin tones.

Then I was directed to the comments on the photo: 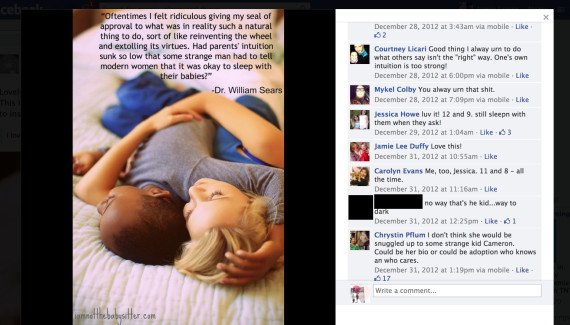 (There were more comments made by this person, but they were upsetting and I don’t think necessary for this story. We have since removed all comments from this person to protect their identity.)

It is clear from the comments that the reason this photo was reported was because of racism.

Brian and I have taken note the past few months regarding what we’ve observed. Racism is still active in our country. It is everywhere. Thanks to people taking a stand for intolerance, like Dr. King, we have seen policies change and people not only demanding each human is equal, but believing it. This education of many should be celebrated, because it is truth. Nevertheless, racism has not been eradicated, especially in more diverse areas like Los Angeles, far from it! What I’ve noticed is that with more and more people taking a stand for intolerance, the volume has been turned down, but that doesn’t mean it has been turned off. Racism is insidiously incorporated into daily life. This is unnerving, because subtle forms of racism can sometimes be even more damaging than loud rants by people clearly viewed by society as racist. 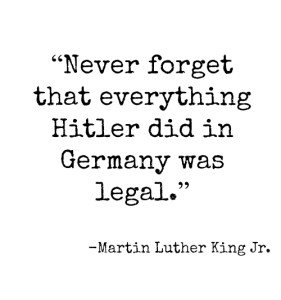 However, the volume stays on a high level on the internet. Cyber bullying, especially in regards to race, seems to be flourishing. We have provided the intolerant and angry with an open forum to the world to freely express their hate anonymously and without consequence. We are allowing hate speech. I understand the importance of our First Ammendment, but I also believe it is being abused, and this is heartbreaking.

Should we be demanding social media sites and online news publications monitor their comments and have restrictions? I used to say no, there shouldn’t be restrictions. When the Pathways cover came out and I saw the “N-word” being used to describe Samuel, my child, in hundreds of comments on major news blogs and websites. I started realizing that this has nothing to do with free speech anymore. This is about harassing and belittling human beings, taking away their worth through words. 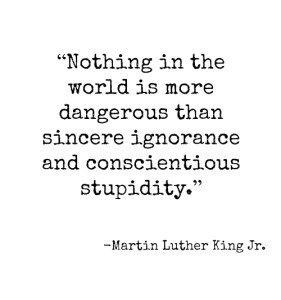 Why does hate speech matter? To put it into perspective, when I hear or see racial slurs, especially  the “N-word”, I think of Emmett Till, and the open casket his mother made sure to have at his funeral so the world could see what racism and intolerance had done to her child. I think of how Emmett became the representation of so many others murdered by hate, and how for so many of them that was the last word on earth they heard. That ugly, ugly word, and what it supports. It needs to stop.

Today deserves to be a celebration, but I also believe today should inspire even greater progress. 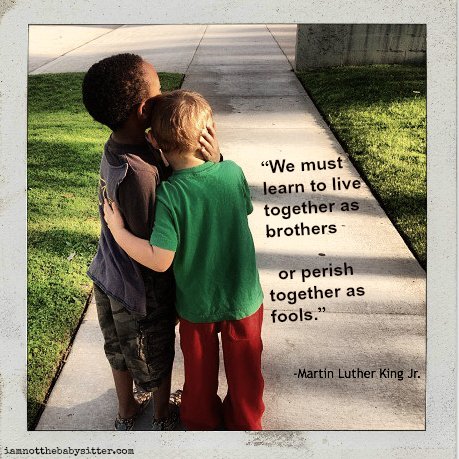