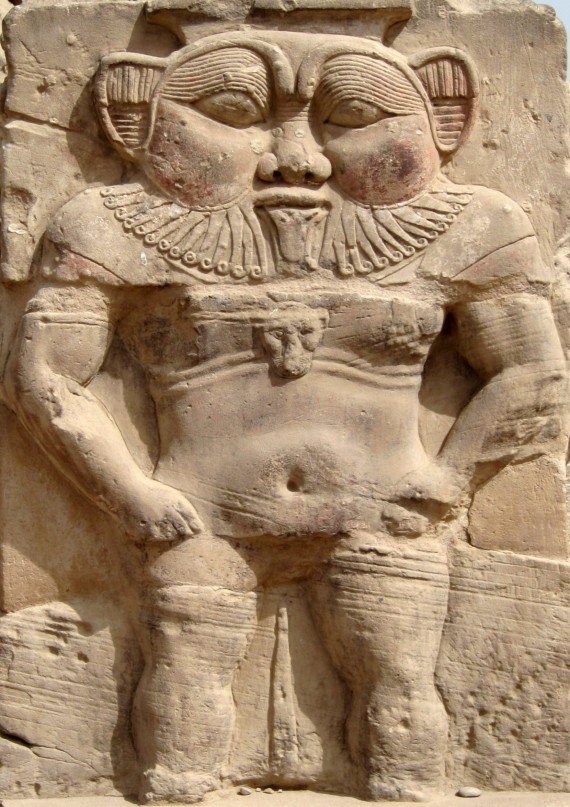 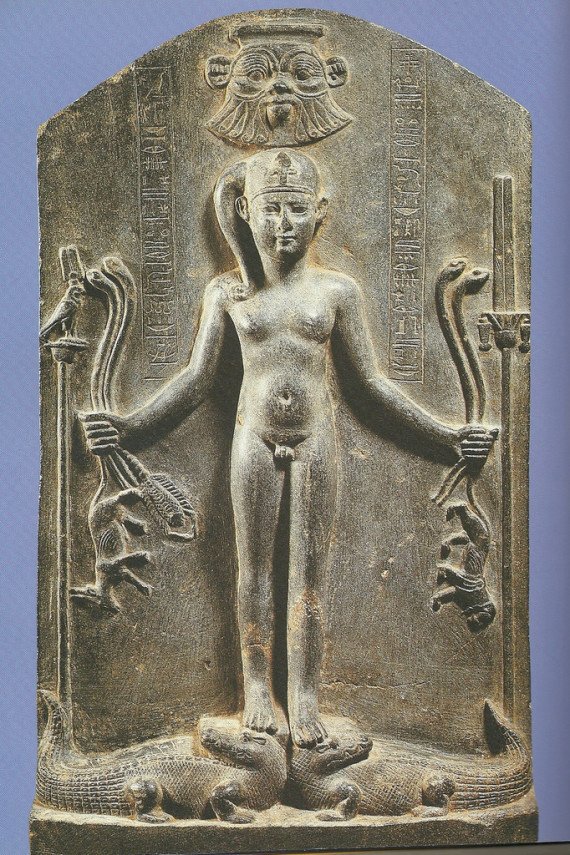 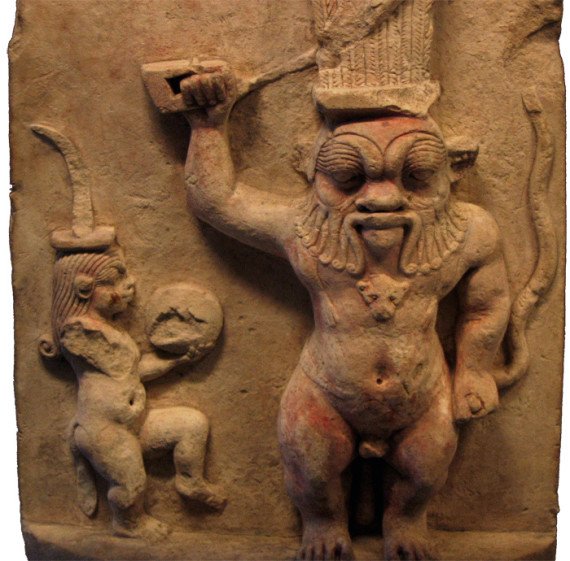 As his popularity increased, so did his coverage. He soon became known as the defender of everything good and the enemy of everything bad.

Bes was against all that was bad, so he then became the symbol of all that is good, including anything regarding music, dance, art, as well as sexual pleasure.

Bes was thought to come from the Great Lakes Region of Africa, and very specifically, from the Twa people, a pygmy group in what is now considered modern-day Rwanda

The original image of Bes was thought to be a Lion roaring back on his hind legs, but now is what appears to be a shorter looking man.

Bes isn’t considered by Western standards to be an attractive image at all, so that has been something to think about before I slap this image on my body.

Interestingly, I am not the only one who has thought of tattooing Bes on their body. In the New Kingdom dancers, musicians and servant girls could be found with tattoos of Bes (and possibly prostitutes to ward off STDs)….

The Phonecians also worshipped Bes, and Saint Bessus (of the Theban Legion) and was associated with the Egyptian god-demon of protection Bes, and was thought to represent the Christianization of the Egyptian deity. 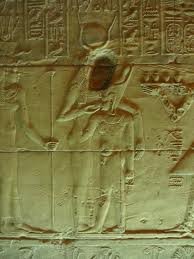 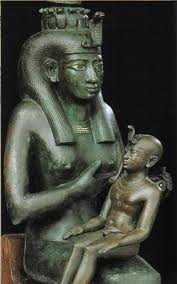 Later on, Bes was the inspiration used by artists to craft the artistic image of the Christian Devil, just as the images of the goddess Isis and young Horus were used as inspiration for the Madonna with Child. 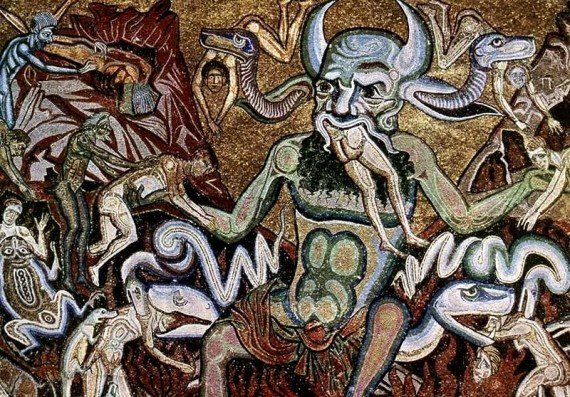 Appearances can be deceiving…

Aug 28, 2013Jamie
Book Review and Giveaway: Get Your Child to the Top by Megan Lisa JonesShould Women Pay More for Health Insurance than Men?