Home > Pre-30 Bucket List: Being a Part of a Conspiracy Theory- Check!

Pre-30 Bucket List: Being a Part of a Conspiracy Theory- Check!

When doing keyword searches for Fayye Foundation my team discovered this: Space/Gods: A Mother and Child Reunion

Apparently, we are all a part of a conspiracy theory. Not just the cover, which I probably would not have taken as a conspiracy about me or Aram- but then it became personal (in an awesome way) when he started comparing Fayye Foundation to the Fringe Division! 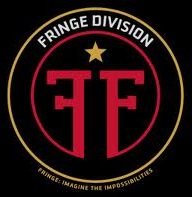 The truth has been exposed! 😉

Ironically, this guy probably made the most sense out of anyone who wrote an article the day that cover came out. He definitely did the most research for his article out of anyone.

Now, whether or not he makes any sense is still up for debate.

“But the first thing that came to my mind when I saw the cover was this…. 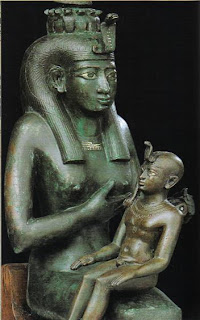 Oh, I know what you’re thinking, that nutty Secret Sun guy. Always seeing stuff that isn’t there. But let’s deconstruct this rather stark cover design. Note that it’s the left breast that’s exposed – the exposed left breast was a symbol in divinity in classical art.

Note that young Harpo (my nickname for the tyke) is wearing camouflage pants, most commonly associated with the military. Horus was the god of war.

Young Harpo is standing on a chair, rather than a stool or a small stepladder. Isis’ name comes from the ancient Egyptian word for “throne”, which is why she was often depicted with a throne atop her head.” 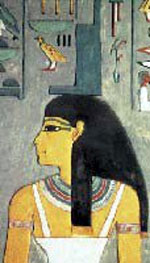 Now, I know being a part of a conspiracy theory doesn’t happen every day…

By request, it is going up as number 31 on our Pre-30 Bucket List: Being Connected with a Conspiracy Theory.

Take me to the mothership.