Home > Until We Could- Powerful Video About Gay Marriage

Until We Could- Powerful Video About Gay Marriage 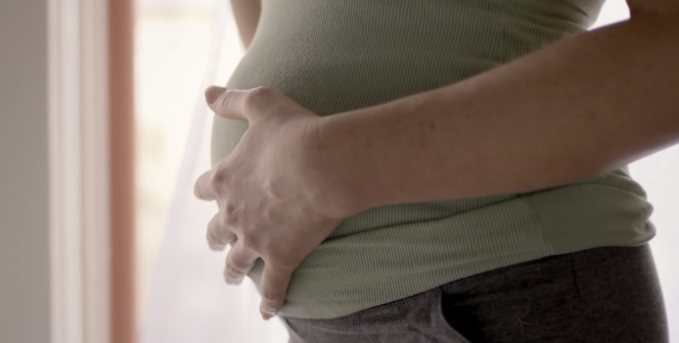 I have a bit of a rant. Our society seems so obsessed with focusing on the LBGTQ community as an extremely simplistic group of people- just sexuality, unless we’re talking friendship. We’ve created caricatures of gay men in this equally simplistic “gay best friend” archetype, which society has perpetuated in the media. Additionally, the hypersexualized view of a group of humans by modern society is so warped that even when rallies and Pride Parades dive into the stereotype to prove a point, it is completely lost in translation.

And I know we have a lot of breastfeeding mothers reading this, so I’m going to direct this at you for a minute. The feeling alienation by society is definitely not lost on us. The struggle breastfeeding moms face is vastly different (in severity and complexity), especially since the law protects this specific sort of discrimination, but the feeling of being “othered” is present for many of us, even if it is just for a few years. I want to focus on that thread of commonality, as it helps us connect and feel empathetic towards another’s struggle.

Whenever one person stands up and says, “Wait a minute, this is wrong,” it helps other people do the same.
-Gloria Steinem

I remember there was even a guy who wrote an entire article on how the breastfeeding Time cover was akin with gay pride parades. I’m not joking. He obviously failed to grasp any sort of background or understanding of the cover prior to writing his article for parenting.com, but I was shocked that such offensive garbage towards the LBGTQ community would be accepted as part of their website. I guess he didn’t notice that his reasoning for balking at Pride Parades was slightly ironic. Cultural norms allow hypersexualized imagery in the media every single day without it being controversial… Because it’s “straight sexuality.” Heterosexuality is used by the media to literally sell EVERYTHING. The author of that parenting post failed to notice his privilege when discussing both topics, which is frustrating and very sad.

But the truth of the matter is humans are humans and love is love. We are complex beings who are social by nature. We are so alike in so many ways. Let’s focus on our similarities rather than our differences. And to do that we need to protect the dignity and rights of our fellow human beings. We need to really be asking ourselves why would someone just like us have to say “Until We Could” when many of us already can.