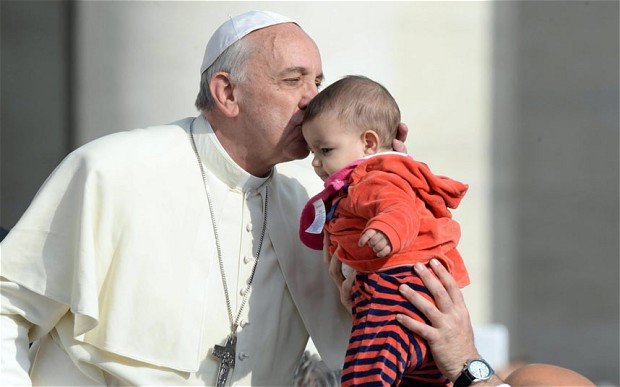 The Pope seems determined to relieve the stigma attached to nursing in public.

As Pope Francis baptized 33 infants on Sunday, he reminded their mothers to breastfeed them if they needed to be soothed or fed.

“You mothers give your children milk and even now, if they cry because they are hungry, breastfeed them, don’t worry,” he told the mothers in the room. 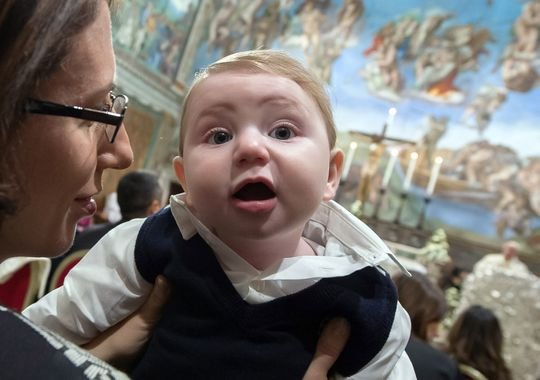 The Pope added in this tangent after veering from his written message, which included the phrase “give them milk.” However, he slightly altered his words, using an italian term which translates to “breastfeed them” in English.

The Pope continued with the service by reminding everyone to be aware of those around the world who are suffering from hunger and malnutrition. “Too many, unfortunately, who cant give food to their children,” he told his listeners.

Some who had attended the service had seen a woman breastfeeding, and believed the Pope had possibly gone out of his way to make her feel comfortable.

Jan 12, 2015Jamie
Moms Share the Weirdest Things Their Kids Have Said or DoneThree of My Favorite Healthy Snack Recipes