Aside from all of those Super Bowl commercials tonight which both inspired us and made us cry (except for the Nationwide commercial…what was up with that?), we were shown a few upcoming movie trailers. The one which caused the most buzz was the Pitch Perfect 2 sneak peak. 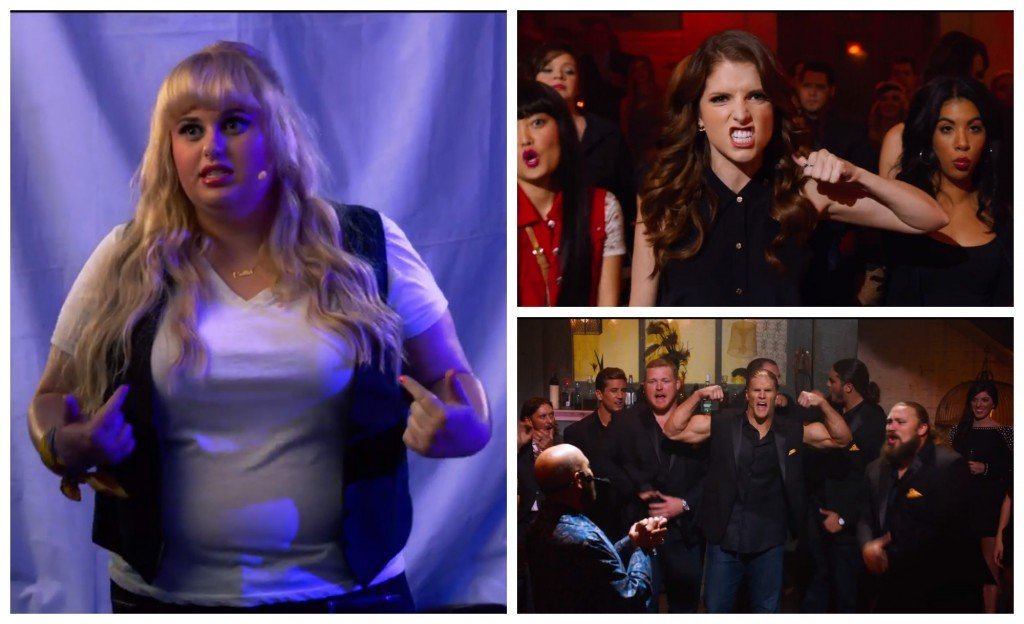 The trailer revealed that the movie will feature the Bellas singing an awesome cover of Carrie Underwood’s “Before He Cheats.”  It also showed us that there is a moment in the film where the Green Bay Packers compete against the Bellas with their cover of Destiny’s Child’s “Bootylicious.” Needless to say, fans are even more giddy with excitement.