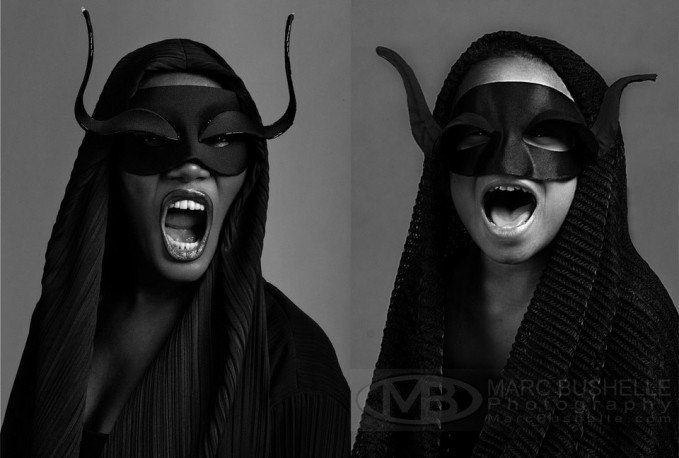 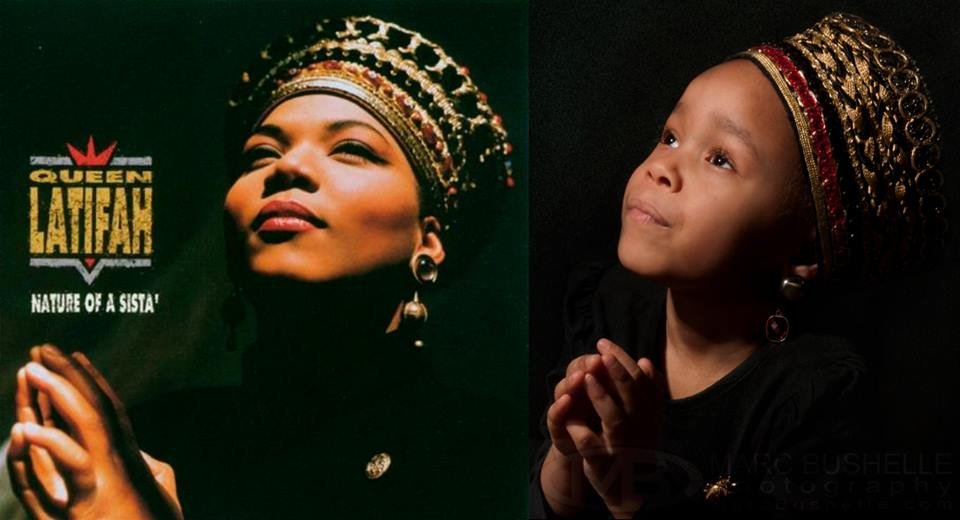 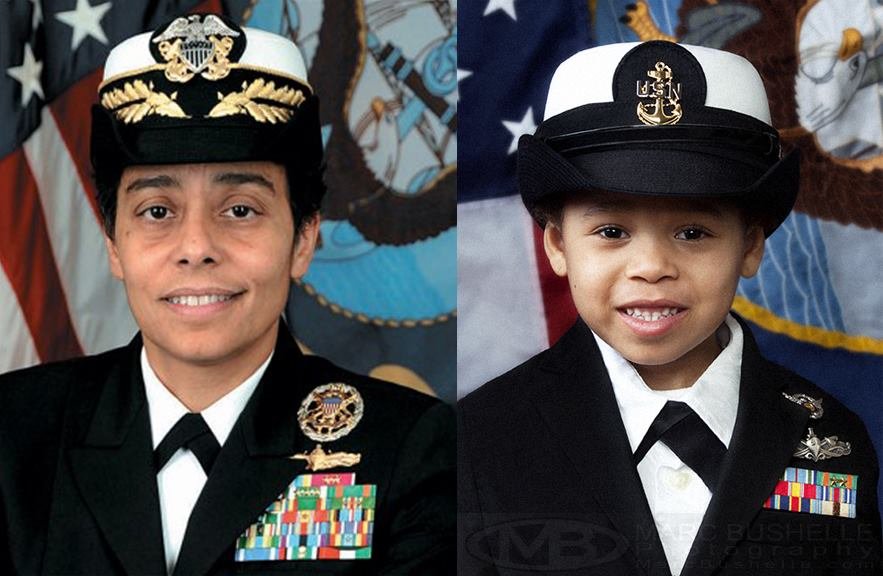 Bessie Coleman – First African American woman to pilot a plane in the US and to hold an international pilot’s lisence. 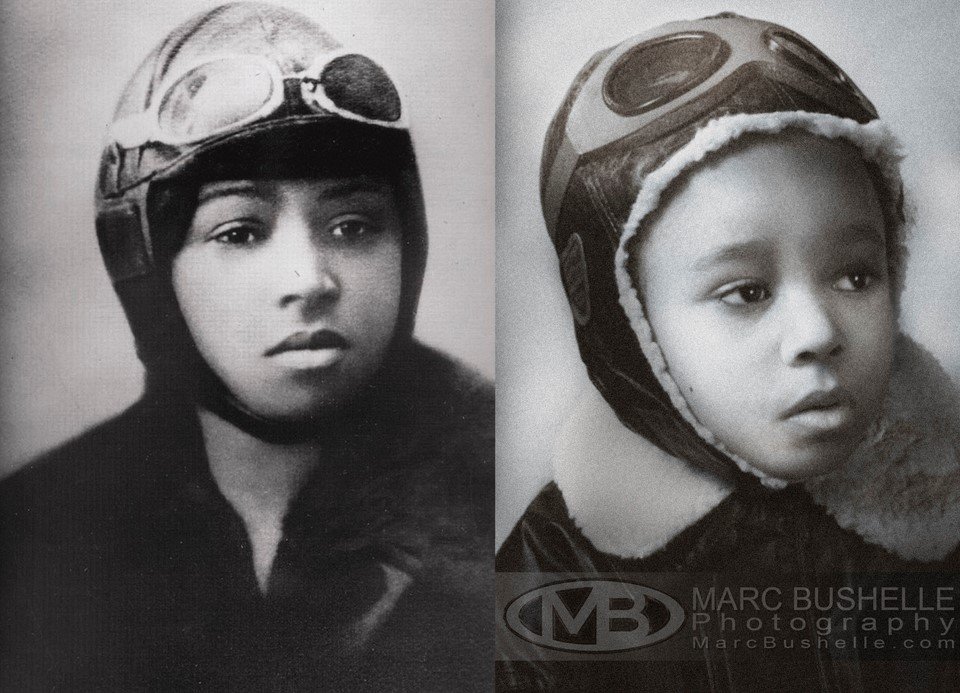 We’re sure she’s destined to blaze her own path in life, it’s wonderful to see parents teaching some history to their kids though. And what a way to get her interested in it!