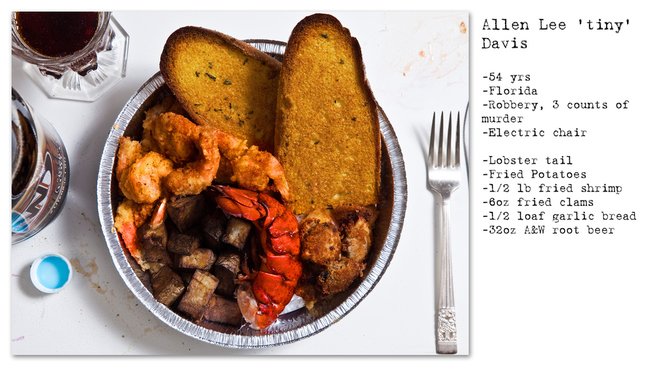 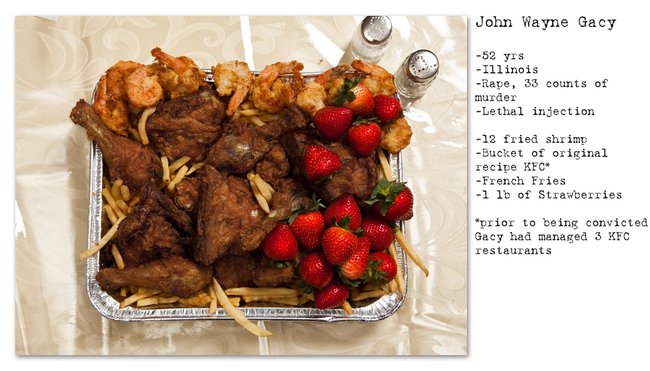 It was kind of like going to a hospital and eating the lunch of someone who’s just been pronounced dead. 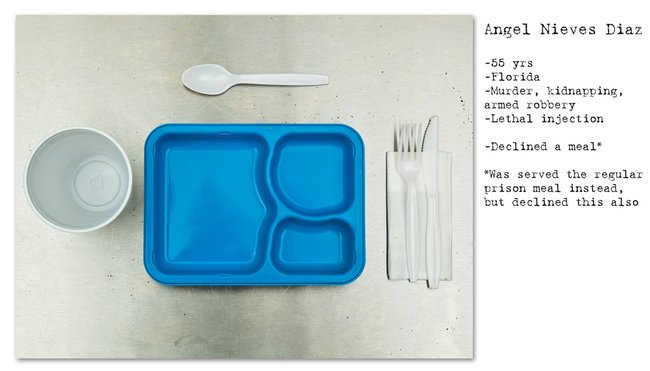 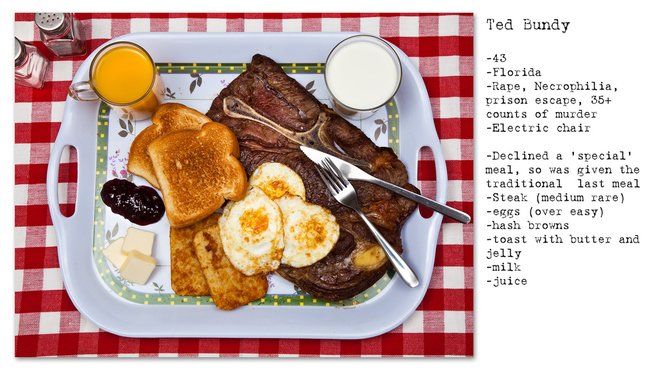 Henry first found interest in the last meals while he was reading about a campaign to abolish the last meal in Texas. As he researched it he felt that, through the food they ordered, he could identify with these people, for just a moment. 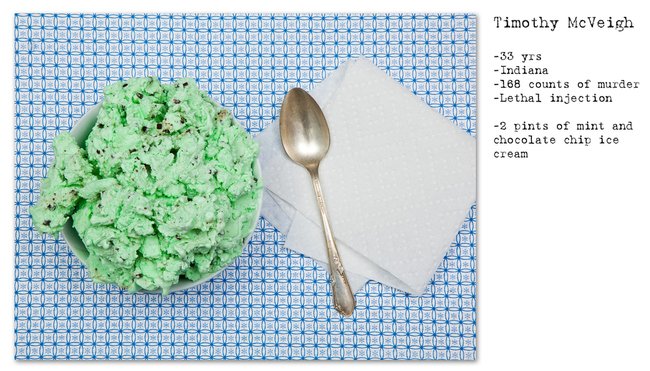 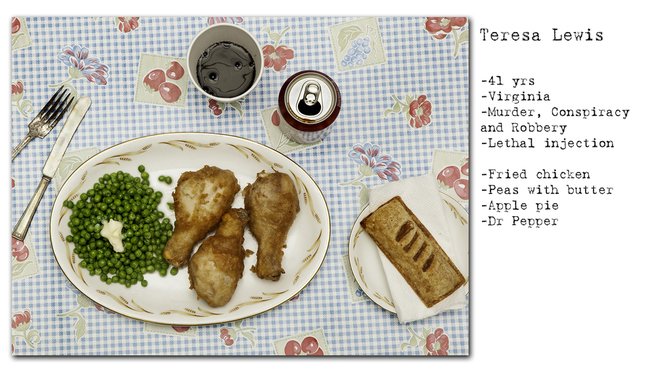 So what would Henry eat?

Honestly, I think if I found myself in that position, I don’t think I could eat anything. I can barely eat breakfast before an exam. If I was on death row, I think food would be the last thing on my mind. 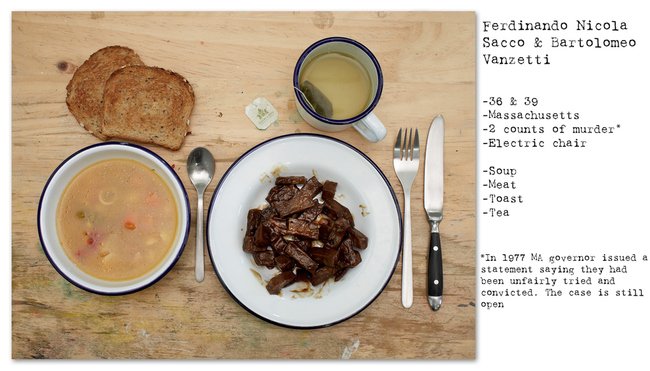 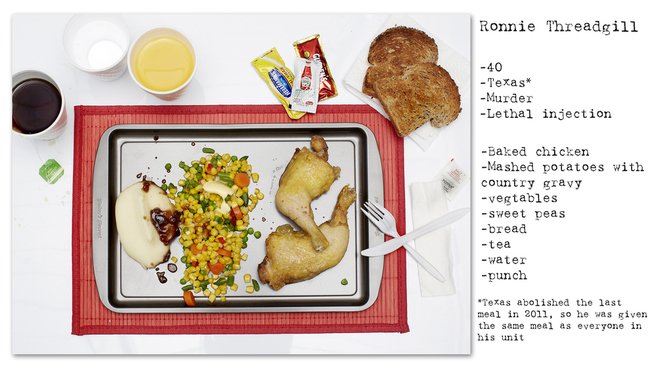 If you had to choose one last meal, what would you choose?

Mar 21, 2016Jamie
Hot Tips for the New BloggerGetting Your Life Back on Track