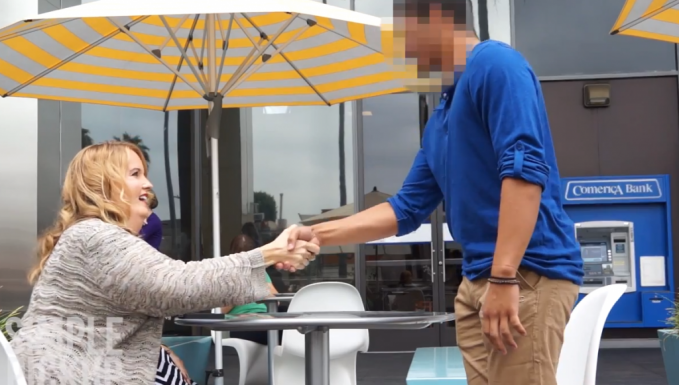 SP put this these findings to the test. They hired a beautiful actress to put on a “fat suit” and then recorded her Tinder dates. 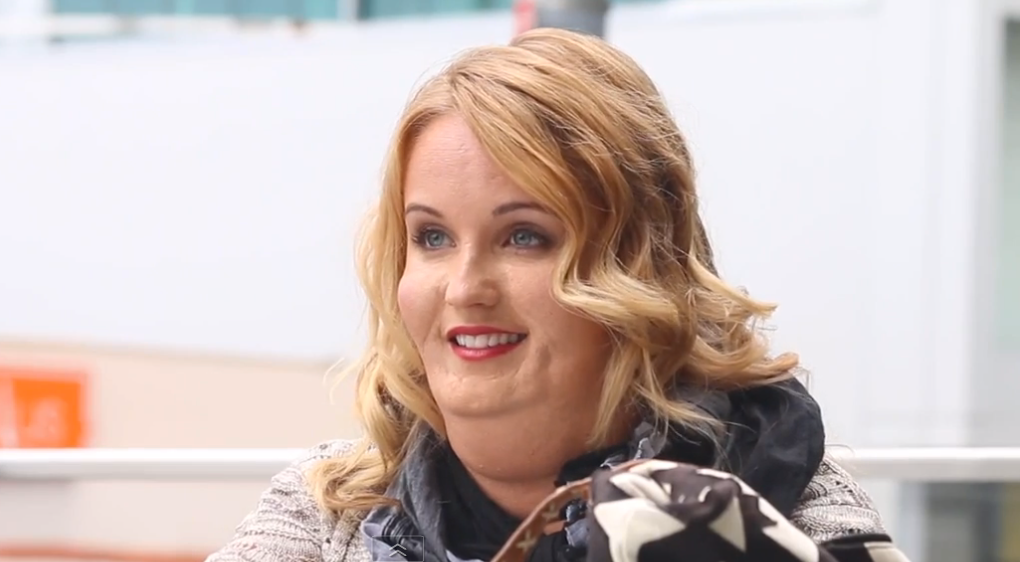 It was painful to watch. Now, I do understand obvious misrepresentation not being taken well. So, at first I understood the discomfort the men we expressing…but by the end, only one of several men actually stuck it out and was polite to his date.

I ended up even more annoyed at the men in the other experiment, when the roles were reversed, and women came to meet their unexpectedly robust date.  Guess what? They didn’t really care. He got a kiss and plenty of second dates planned, right there on the spot.

And that girl who was ready to hike up to the Hollywood sign with him? She. Is. Awesome. We need more fun people like that in this world.

Watch both experiments below:

First is the woman wearing the suit:

Next, is the man wearing the suit:

Sep 25, 2014Jamie
This is What Breastfeeding Past Infancy Looks LikeThe Sacredness of Birth