Home > Parents plant drugs on PTA president after a misunderstanding 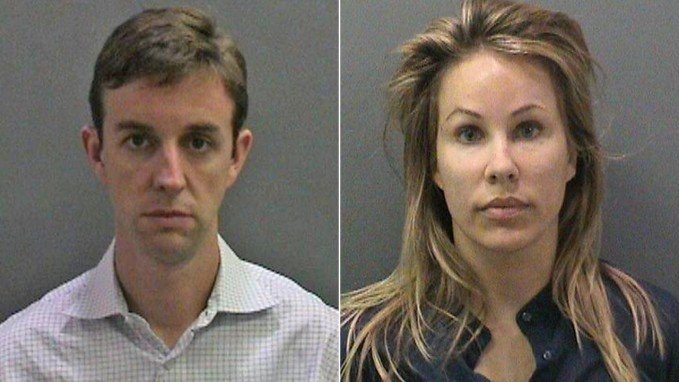 The tale begins way back in the year 2010, Jill was waiting for her 7-year-old son at pick-up time and asked PTA Prez, Kelli Peters, where he was. Kelli respond that he may have been “slow to line up”. Jill assumed this meant Kelli thought her son was unintelligent rather than the intended meaning that he was tardy. This sent Jill on a year long rampage, and her husband got in on the crusade.

First they complained that Kelli was locking their son in the school and demanded she was fired. When that didn’t work Jill stood in front of the school handing out flyers to other parents accusing Kelli of all sorts of things. This didn’t work either. One thing is for sure, Jill has determination. After this her and Kent filed police reports against Kelli and filed a restraining order claiming she was stalking their son. They were shut down. They filed a law suit and nothing happened. 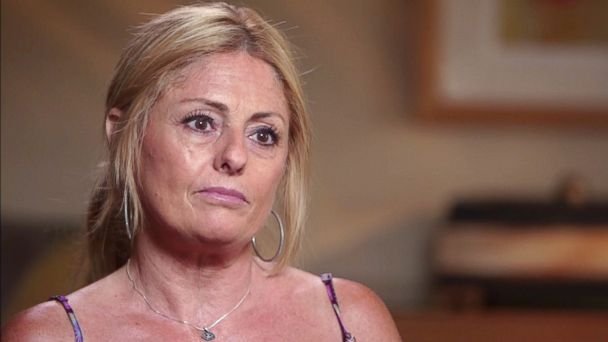 Rather than just drop it, or possibly switch schools if things were so bad, the two laywers (yup, Kent and Kill are lawyers) put together a little bag full of weed, Vicoden, and Percocet, planted it in Kelli’s car then called the police to claim she was “driving erratically” and probably has drugs in her car.

Kelli was pulled over, had her car searched, the drugs were placed on her vehicle and she was arrested in front of her daughter. She was questioned for 2 hours but never charged.

At some point Kent had a moment of sanity and admitted to planting the drugs. He was sentenced to 87 days in jail, while Jill got 60 days behind bars. Kelli filed a civil suit and came out with a judgment of $5.7million. Jill begged the judge to rule in her favor under the basis that she’s “already paid dearly”. She was disbarred, her marriage has ended, she is now living with her parents. Jill is quoted as saying

I’ve lost everything I’ve ever had but my family and I don’t see the point of being punished further,

No word on how their now 12-year-old son is handling the embarassment of having these two as parents.

Feb 10, 2016Jamie
Get Superior Quality Course Works Writing Service For Writing IssuesGetting Ready For An Entire Year Of School: How To Do It